The announcement was made by Nintendo during the latest Nyannyan Neko Mario Time episode along with other new indie titles for Switch (thanks, Nintendo Everything).

Owlboy is a platform-adventure title which started development at D-Pad Studio way back in 2007. In the game, the player takes control of the owl-human hybrid Otus as he sets outs to save his land from pirates.

He can fly and carry various objects to toss at enemies from the air, and as he progresses through his journey, allies join the quest.

Originally slated for release after the 2011 demo became available, the game was pushed into 2013. It saw another delay and Owlboy was finally released on Steam for Linux, Mac and PC in November 2016, and it’s a hit with players. The trailer you see above is the November launch trailer. 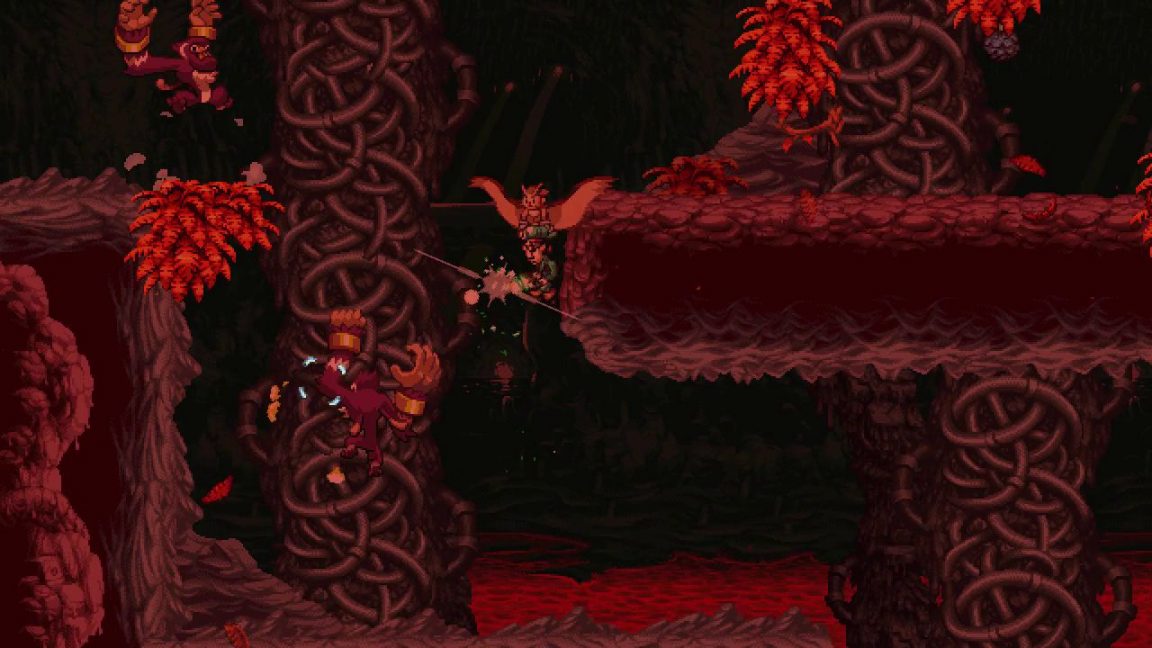 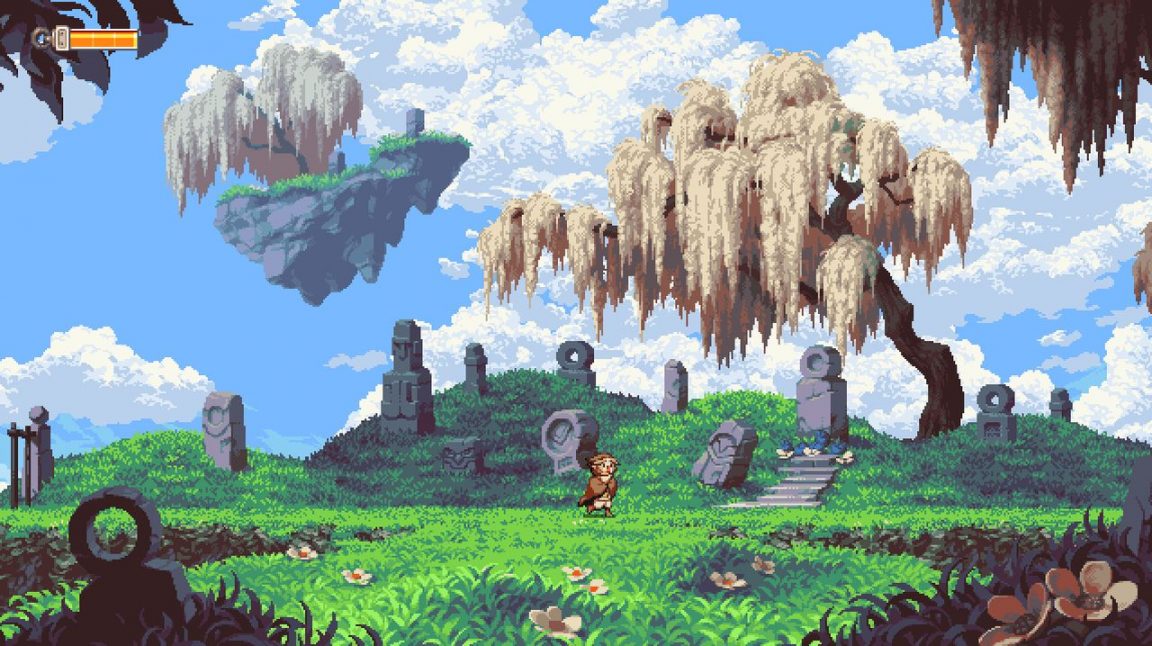 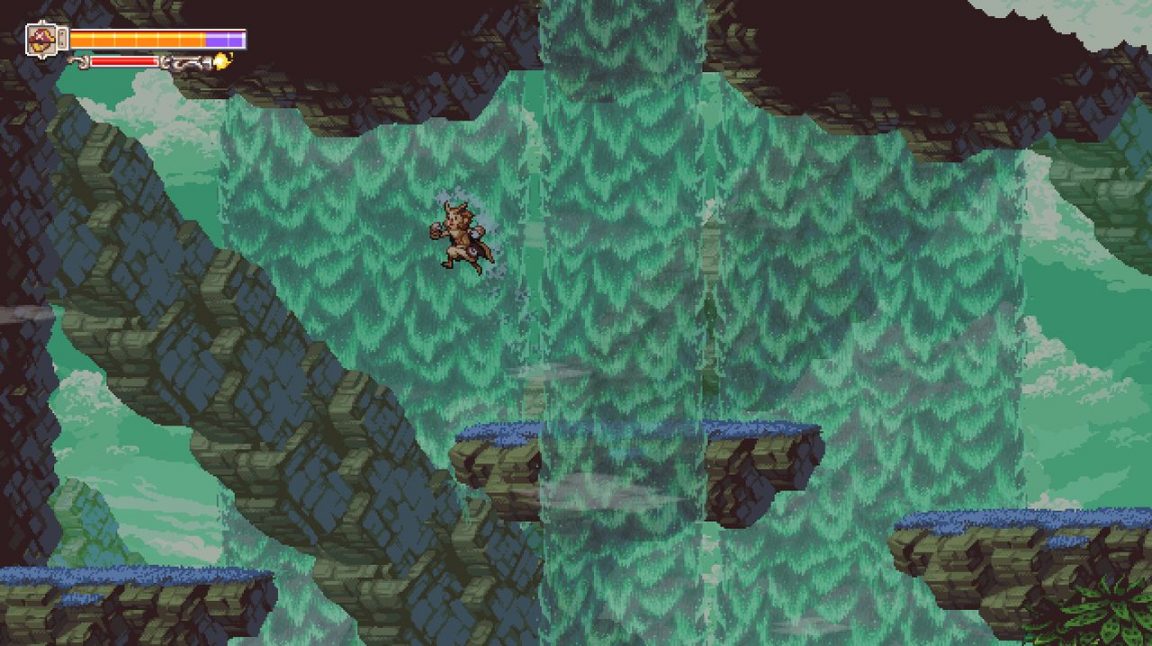 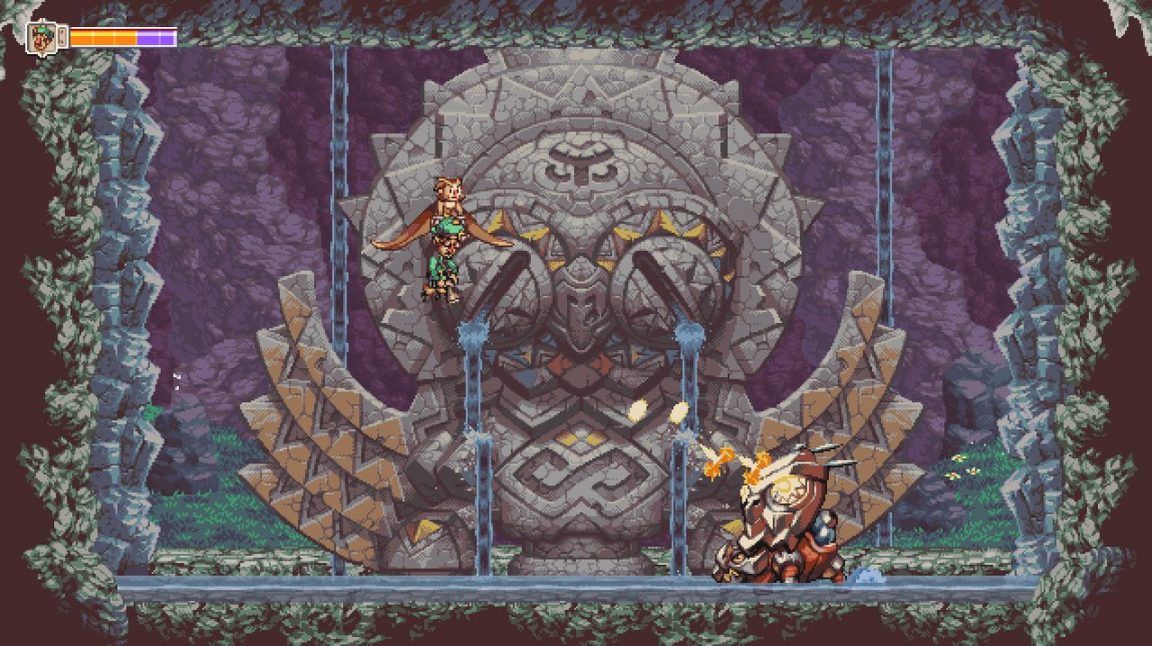 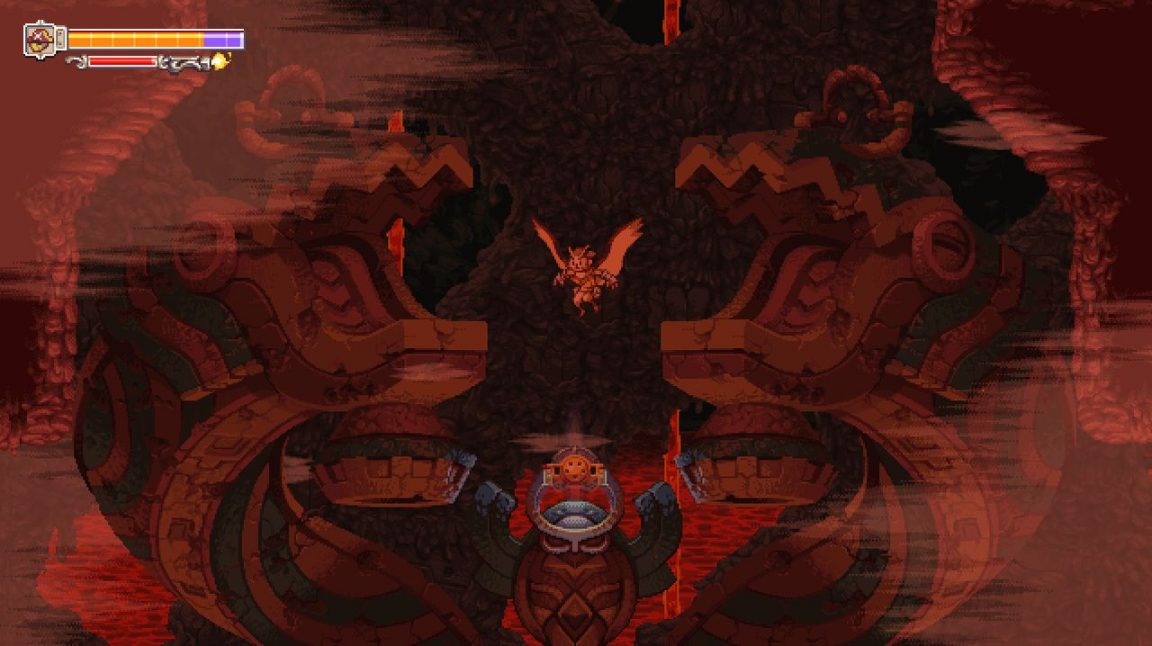 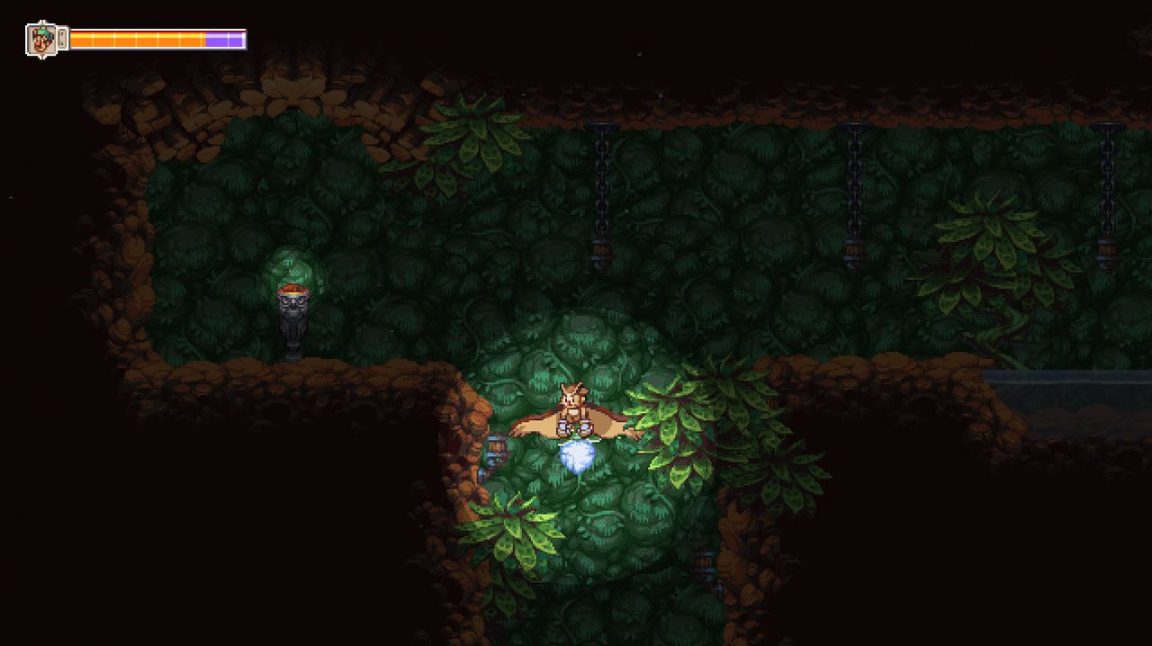 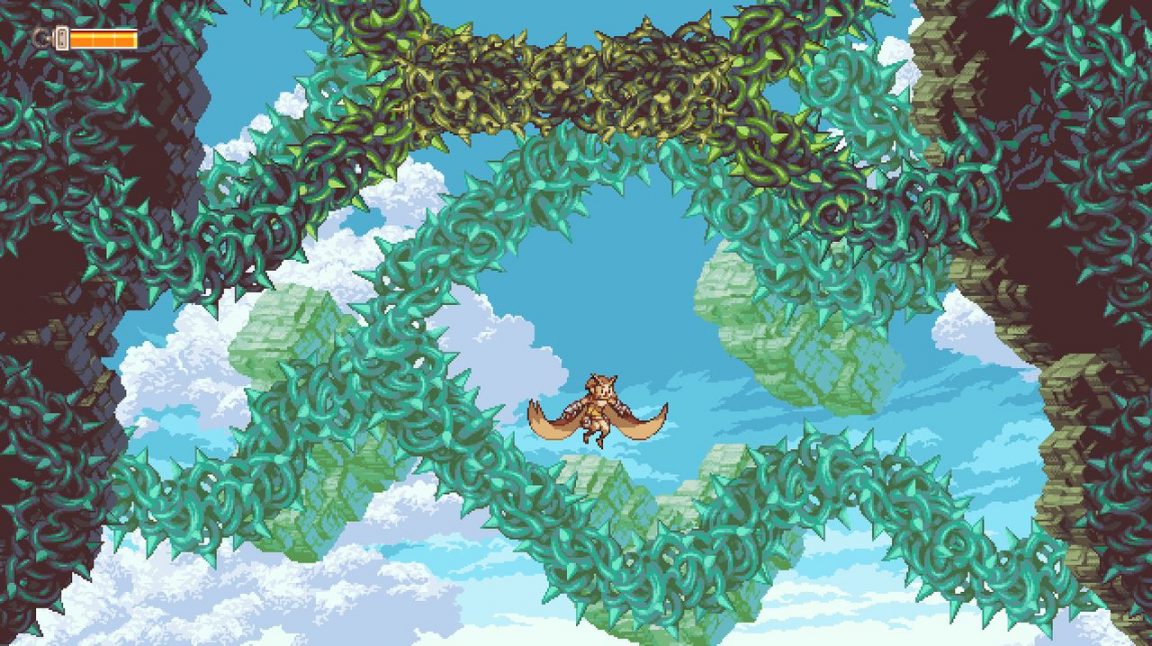 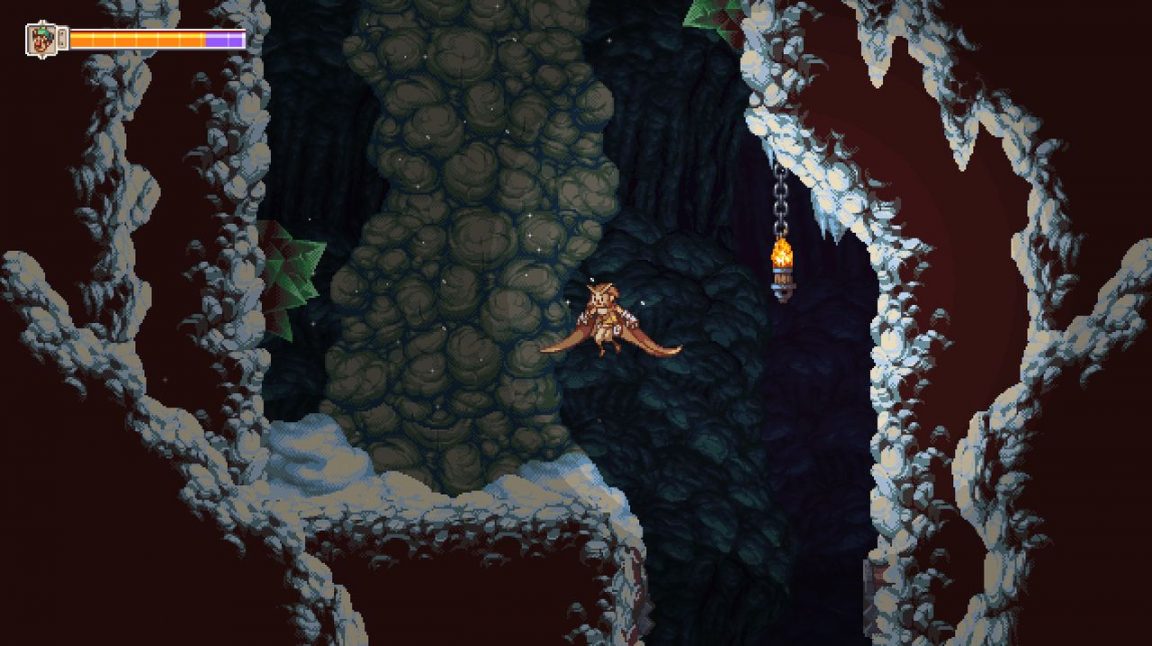 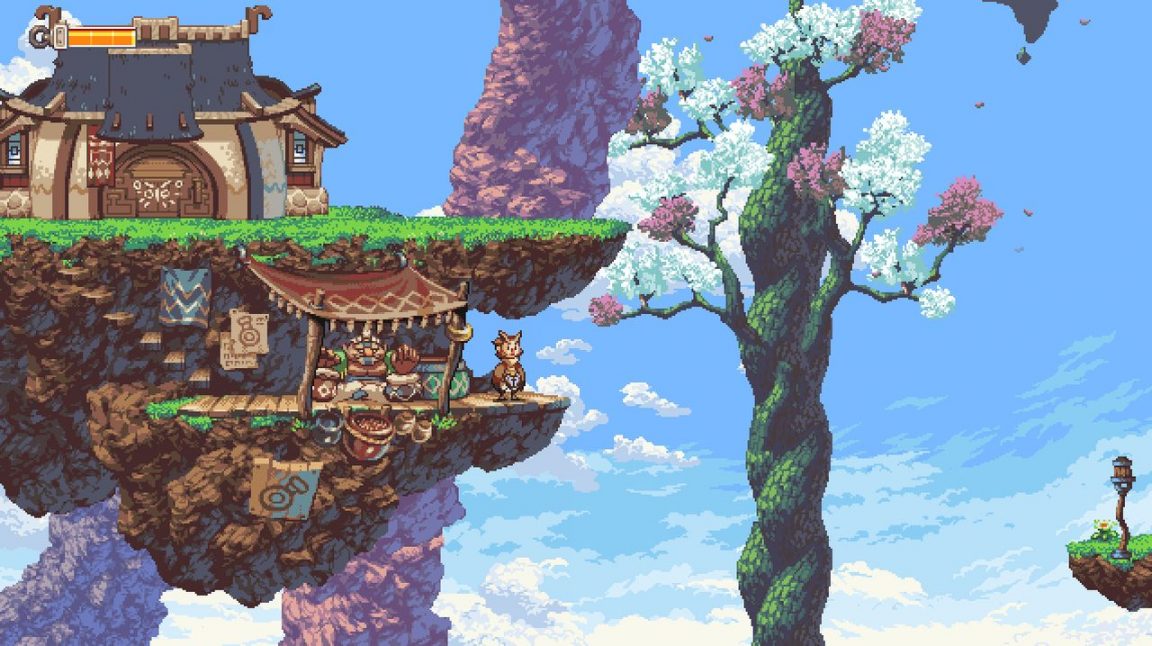 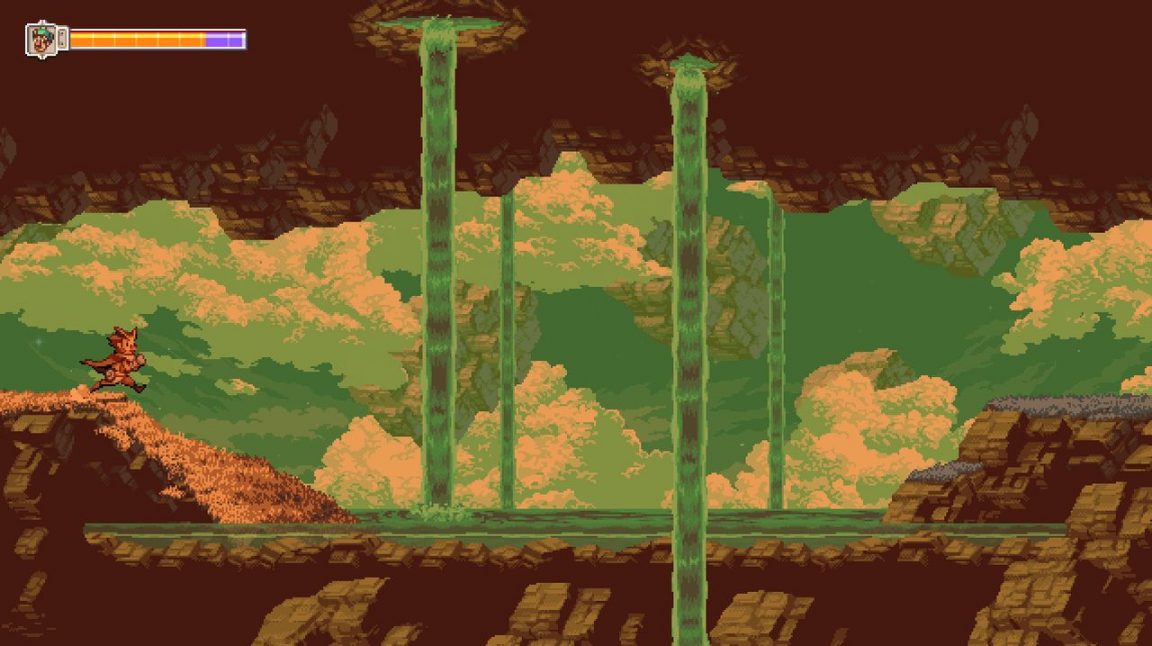 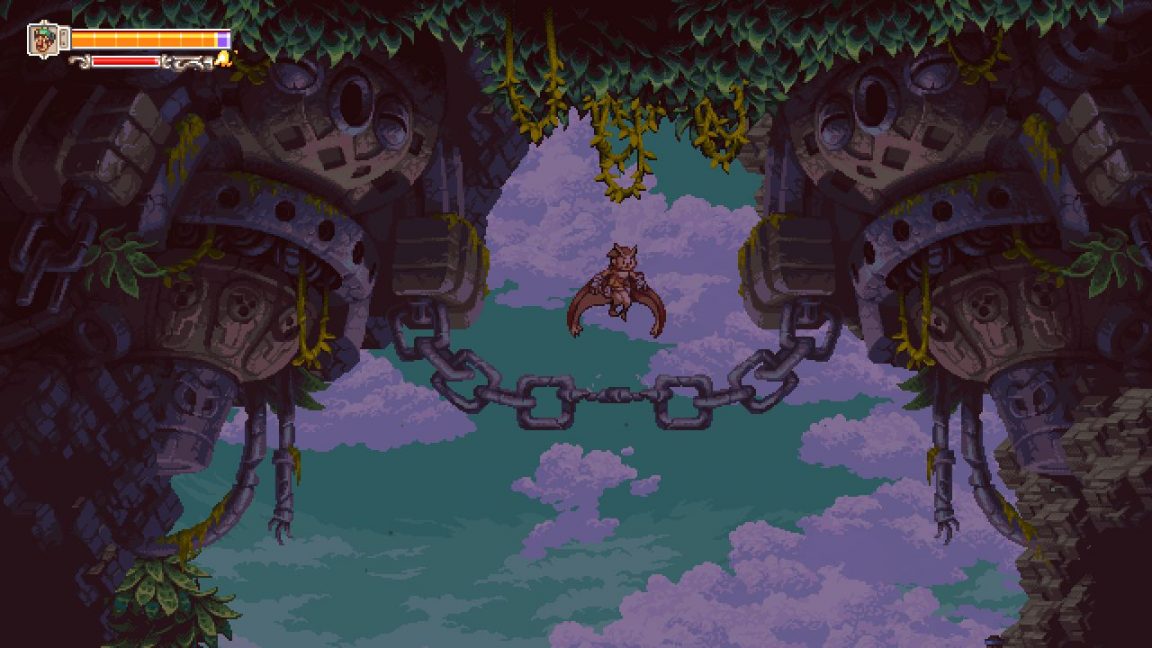 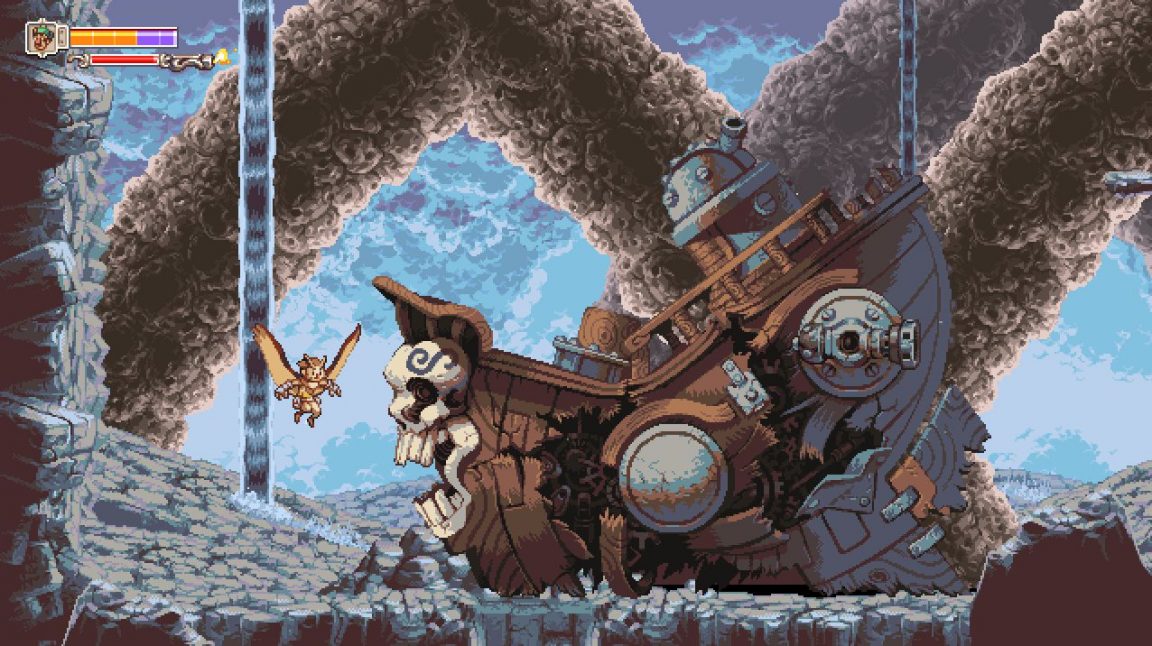 If you’re interested in picking up Owlboy, there are various storefronts to choose from. There’s the Steam link above, GOG has it available, a physical copy can be purchased from Indiebox, and the game is currently available as part of Humble Indie Bundle 18 along with its soundtrack. The latter also includes the Season Pass version of Kentucky Route Zero along with its soundtrack.

A release date for the Switch version of Owlboy hasn’t been announced, but hopefully that will be rectified soon.