A Sea of Thieves technical alpha test is taking place this weekend on PC for the first time. 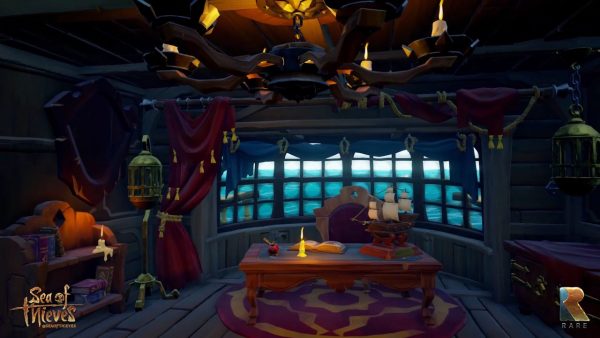 Sea of Thieves, Rare’s promising pirate co-op adventure, has been in various forms of limited testing on Xbox One. Rare has now announced that’s bringing a technical alpha to the PC crowd soon.

Much like the Xbox One alphas, this test is invite-only, and Rare has already begun sending out emails. Only 1,000 players will be invited, and Rare said they’ll be players with varying PC hardware configurations.

The reason for this is to test out the game’s auto-detect settings, which ensures the game runs smoothly on a wide range of systems. In order for this to be tuned, though, it needs data, which is what 1,000 players will hopefully be able to provide.

Rare also wants feedback on the game’s keyboard and mouse controls, particularly when it comes to what key bindings would work best as defaults. Content-wise, this will be the same as the most recent Xbox One alpha, including the newly added sword fighting mechanics.

Rare said the number of testers will expand, but noted that those who had access to the Xbox One alpha will need a separate invite to play on PC.

The alpha starts Saturday, May 20, and this particular test will run from 7-10pm BST. There’s no way to register for this wave, but Rare could open it up again in the future.