Cats? On the internet? Whatever will they think of next. 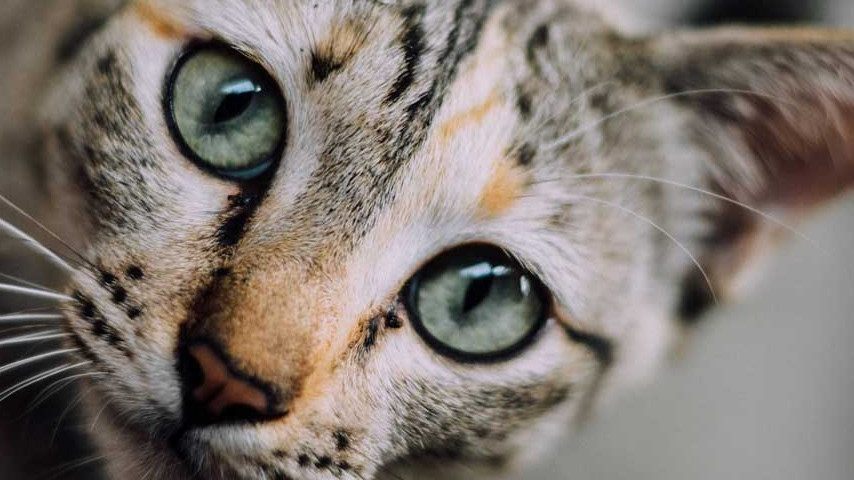 In what is becoming the increasingly curious case of Overwatch‘s once-conceptual hero – now affectionately known as ‘Jetpack Cat’ – PCGamesN are reporting that the Overwatch team have once again opened up about their flying feline.

Holding an AMA today over on Reddit with lead writer Michael Chu, the conversation inevitably turned to Jeff Kaplain’s recent soul-rending revelation that we were this close to seeing a cat take its rightful place in Overwatch’s lineup.

One Redditor flew the Jetpack Cat flag, pressing Chu with ‘What do you think the backstory for this character would involve?‘

In response, Chu had this to say:

‘I’ve actually been thinking a lot about jetpack cat since Jeff mentioned the hero a while back. I wasn’t on the team when the original concept happened, but I’ve been thinking that Torbjorn has a particularly interesting cat, and who knows what stuff Torbjorn has lying around…‘

Could it actually happen? Could Jetpack Cat somehow find its way into an Overwatch something some day? Chu did go some ways to tempering expectations, mind you, with a ‘STANDARD DISCLAIMERS APPLY‘ to follow up his post.

That said, I’m with our very own Brenna here. Overwatch deserves – no, requires – Jetpack Cat.

Now, which one of us is starting the petition?