Reminder: Call of Duty: Black Ops 3 – Zombies Chronicles is out today for PlayStation 4.

As previously reported, the Call of Duty: Black Ops 3 DLC Zombies Chronicles comes with eight fully-remastered maps from various titles in the franchise.

Along with the DLC, the “8 Days of the Undead” fan celebration also kicks off today. Treyarch will be handing out free in-game giveaways, and more. You can get a glimpse of what to expect in the video above.

Players of Black Ops 3 on all platforms and Zombies Chronicles on PS4 will earn Double XP rewards, the ability to engage in community challenges, earn Zombies calling cards, a new weapon camo, new GobbleGums and a PS4 theme. 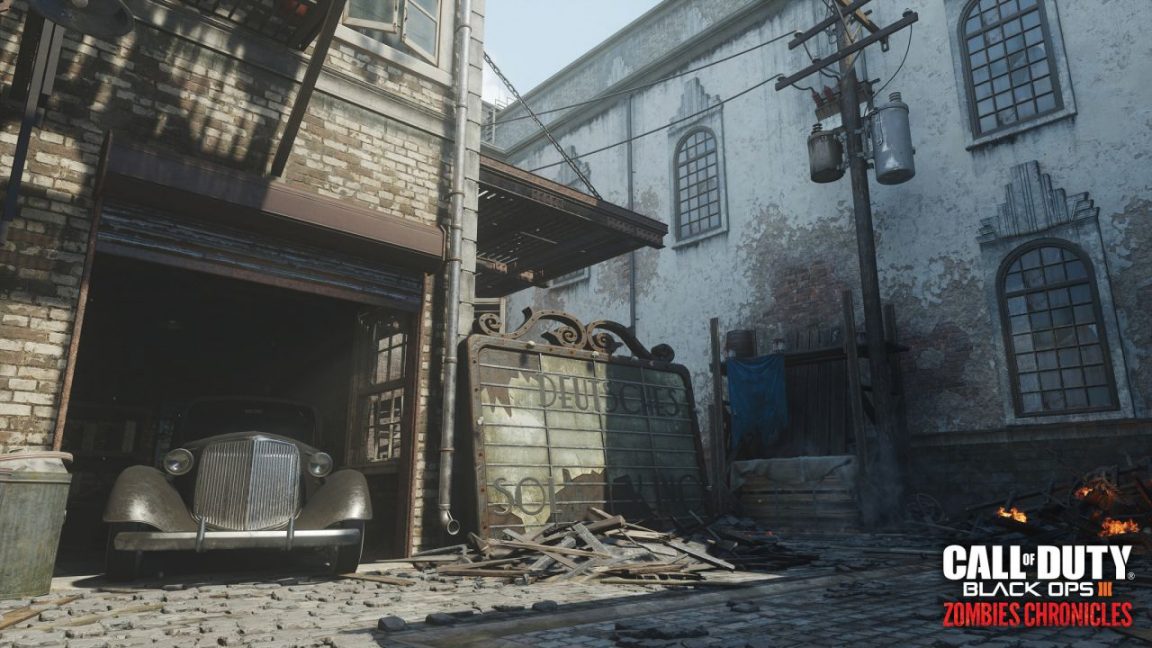 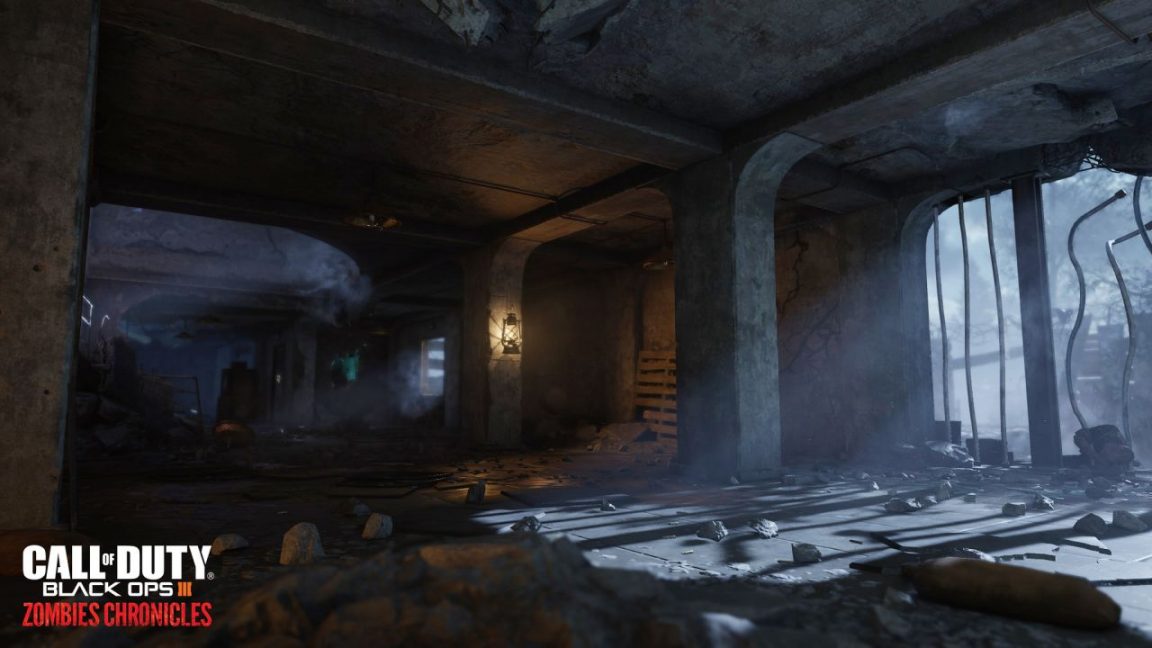 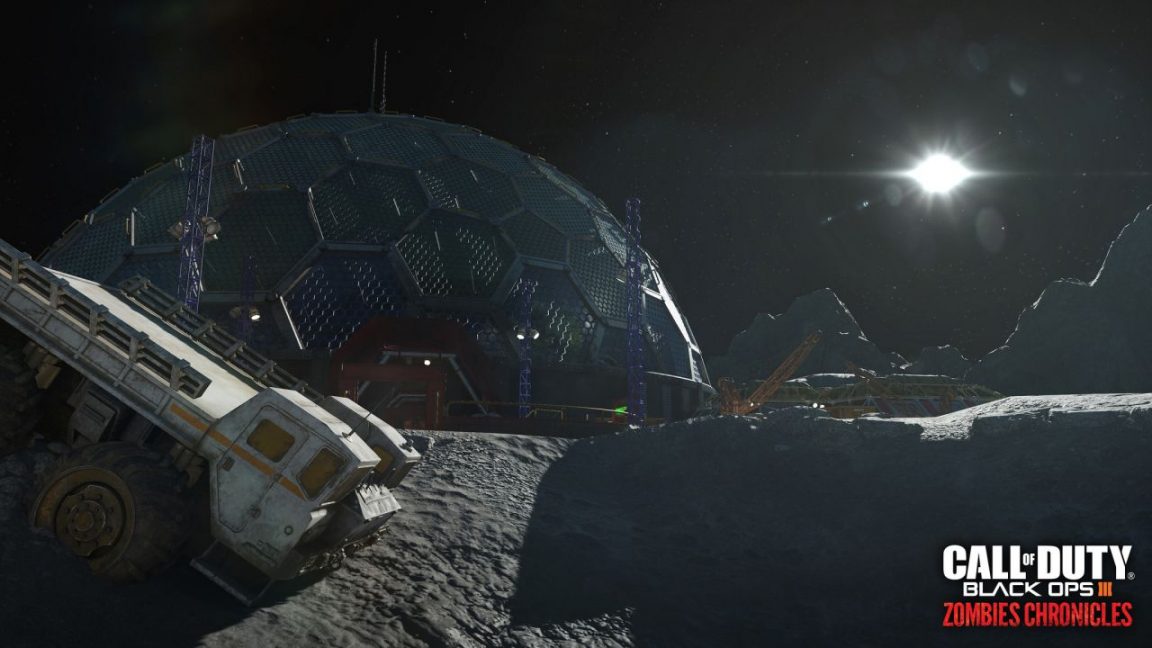 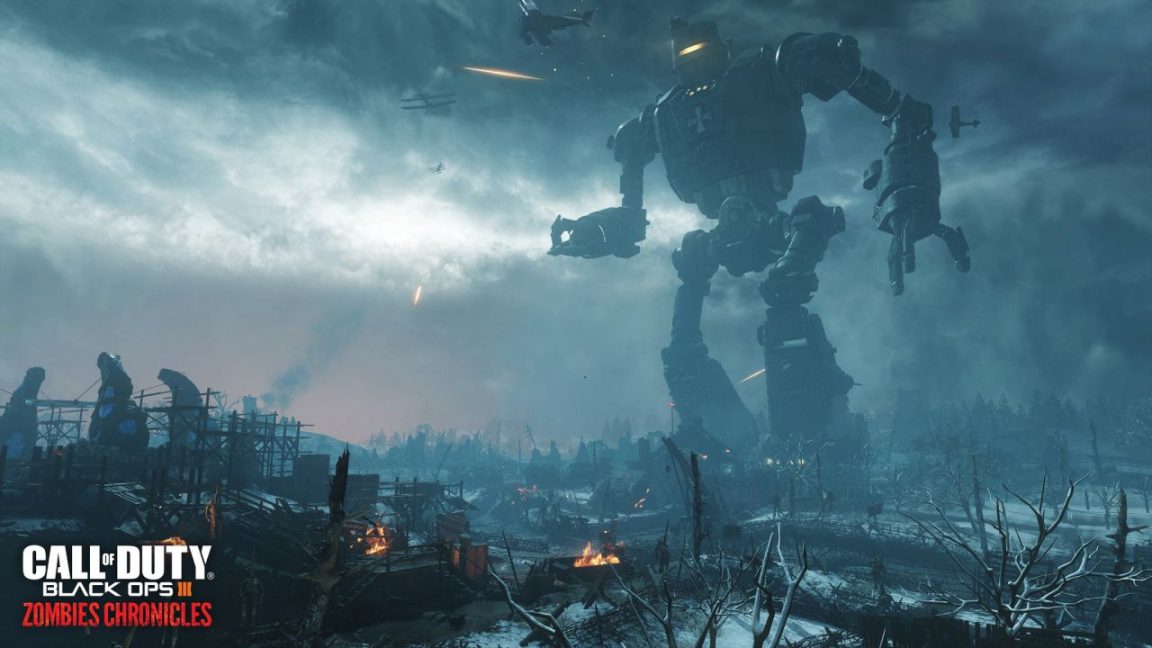 Just to give you a recap, the eight maps in Zombies Chronicles are posted below:

A release date for the content on PC and Xbox One hasn’t been provided, but it will be released after the 30-day PS4 exclusivity period ends as with previous DLC.