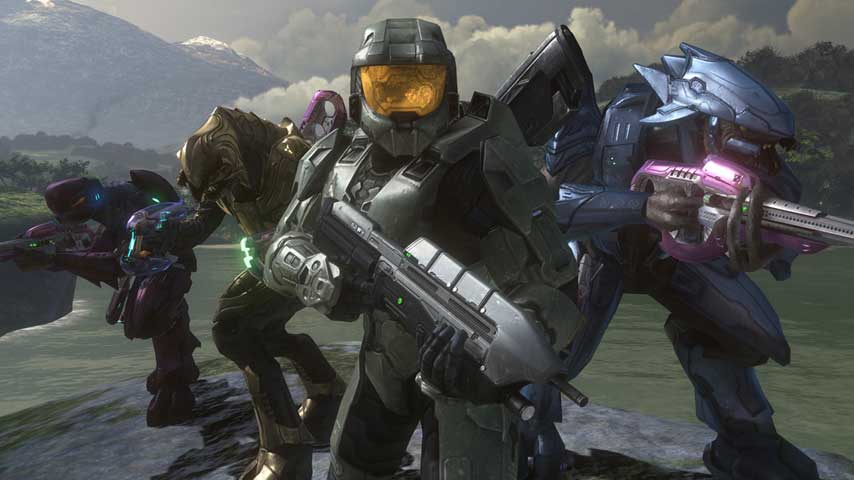 After the release of remastered Anniversary Editions of Halo: Combat Evolved and Halo 2, hopes have been high for a Halo 3 remaster, but they’ve been unceremoniously quashed by Halo community manager Brian Jarrard.

Posting as ske7ch343 over on Reddit, Jarrard was commenting in a thread on the latest community update.

He’s on a dream crushing rampage over there.

So we won’t see anything about a Halo 3 remaster at E3, but it hasn’t been ruled out altogether. Keep on dreaming.