The Xbox Scorpio dev kit front panel has a host of other options. 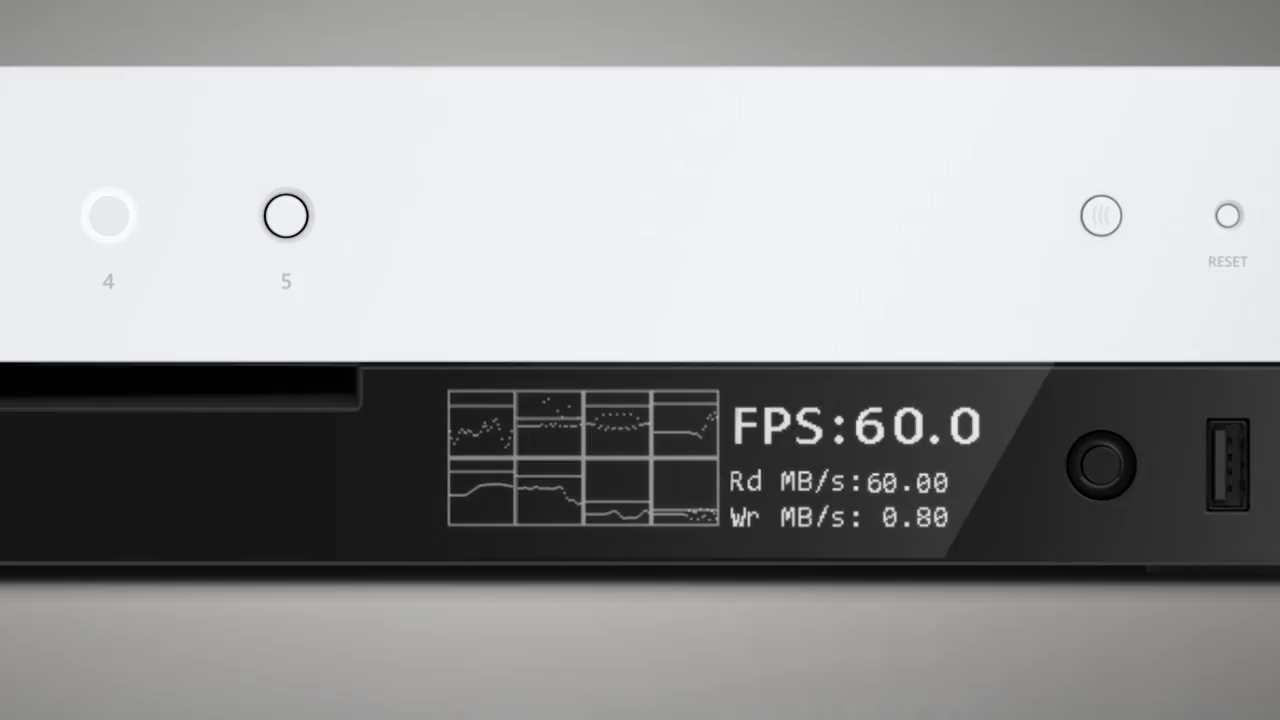 A couple of weeks ago, we found out that the Xbox Scorpio dev kits have a neat feature on the front, in the form of a frame-rate counter. Well hold on to your butts, because it does a lot more than that.

Quick actions can be assigned to the five buttons on the front, you can customise CPU fonts, but more importantly, you can watch dolphins on the panel, with options to add a new dolphin, remove a dolphin, and add 12 dophins, “because why not?”

The video’s only a couple of minutes long, so have a watch to see the dolphins in action.