If you have a key for the Rising Storm 2: Vietnam beta, be sure to spend some time with the game this weekend, as it’s the final one before launch. 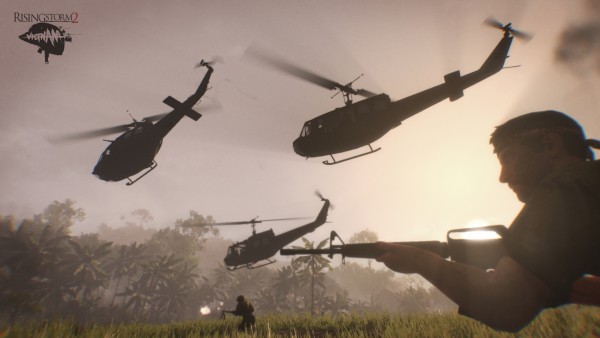 The seventh and final closed beta wave for Rising Storm 2: Vietnam is now live on Steam. The closed beta runs until Monday, March 15.

There’s a number of ways you can get access. If you pre-order the game, you’ll automatically gain access to play the beta. If you participated in any of the previous test, you should also have access to this one.

Finally, you can get a key that will instantly unlock the beta in your Steam account. We’re running a giveaway later today for precisely that, and we’ve got a lot of keys..

Rising Storm 2: Vietnam is a large-scale multiplayer shooter that supports 64 players, and combined arms warfare. It’s a bit hardcore, comparable to Insurgency and of course, the first Rising Storm.

The maps are all based on real battles of the Vietnam War, but the most interesting thing going for it is that it offers asymmetrical multiplayer. Depending on your faction (Viet Cong, or US Army) you’ll have access to unique weapons and support abilities only available to that faction.

The US has the superior firepower, for instance, whereas the Viet Cong’s knowledge of their native land allows them to lay traps and so on.

Rising Storm 2: Vietnam is out in the second quarter of this year on PC.