Praise Modders! A group of folks have restored VR code for Half-Life 2 (HLVR) in order to make it playable on Oculus and HTC Vive.

It will also feature realistic interactions with remodeled weapons. This means players will manually load their weapon by flicking out the barrel before putting in rounds. Because Half-Life 2’s guns were never made for flipping over and looking at in such detail, all weapons have also been remodelled.

According to Road to VR, when the HLVR mod in 2013 with motion-controller input support using the Razer Hydra and Rift DK1.

Support for Rift development kits was added to Valve’s Source engine, but as the tech advanced, the Source implementation wasn’t updated. Because of this, the original HLVR mod could only be played using the development kits.

The original team behind HLVR along with new team members are working to rectify this with Half-Life 2: VR. 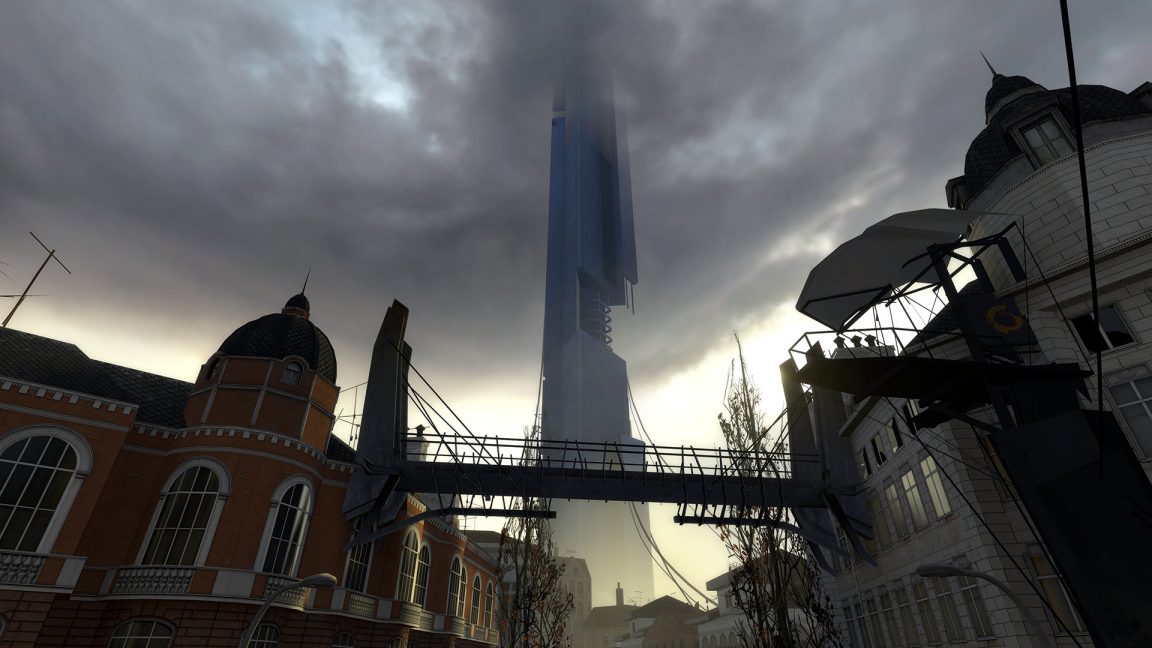 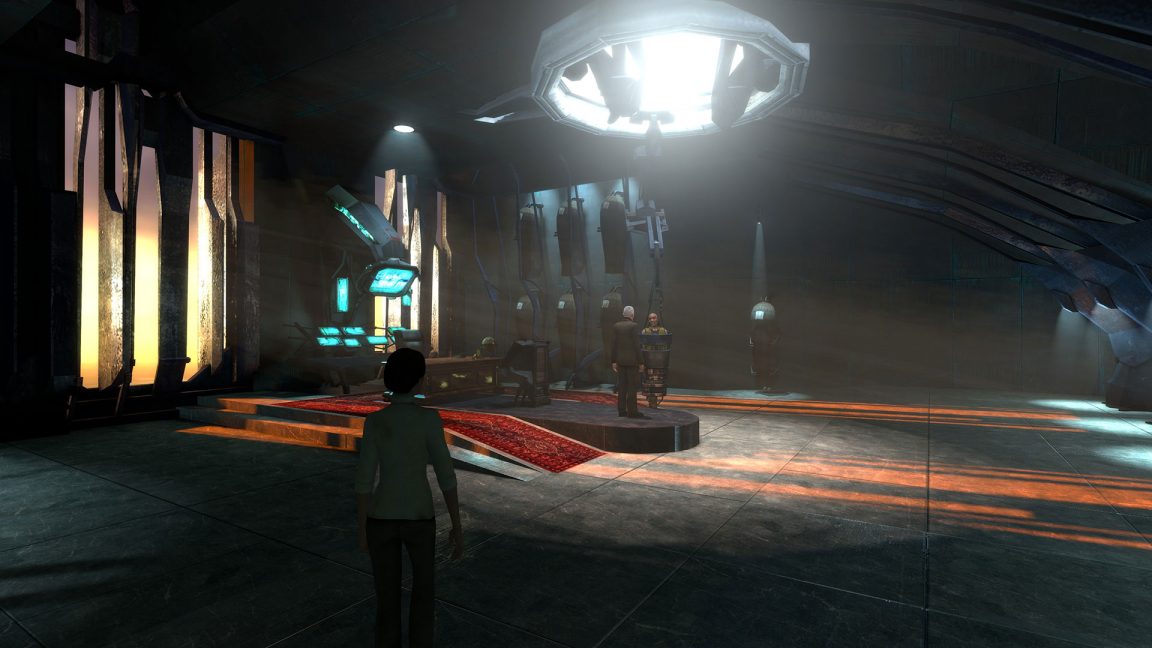 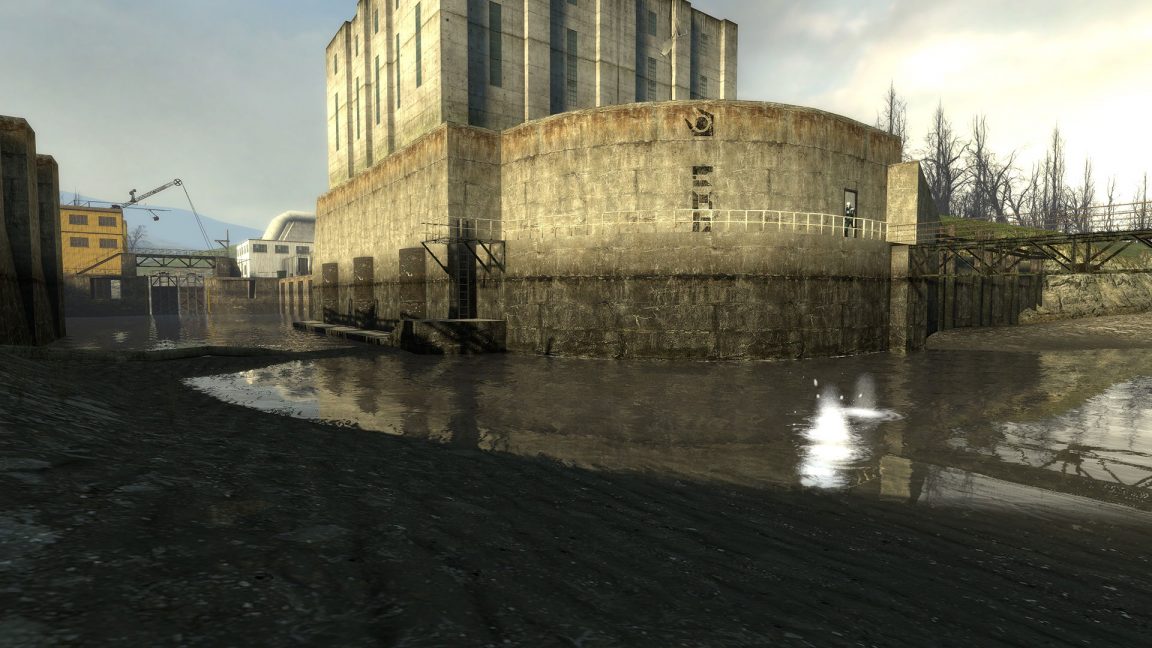 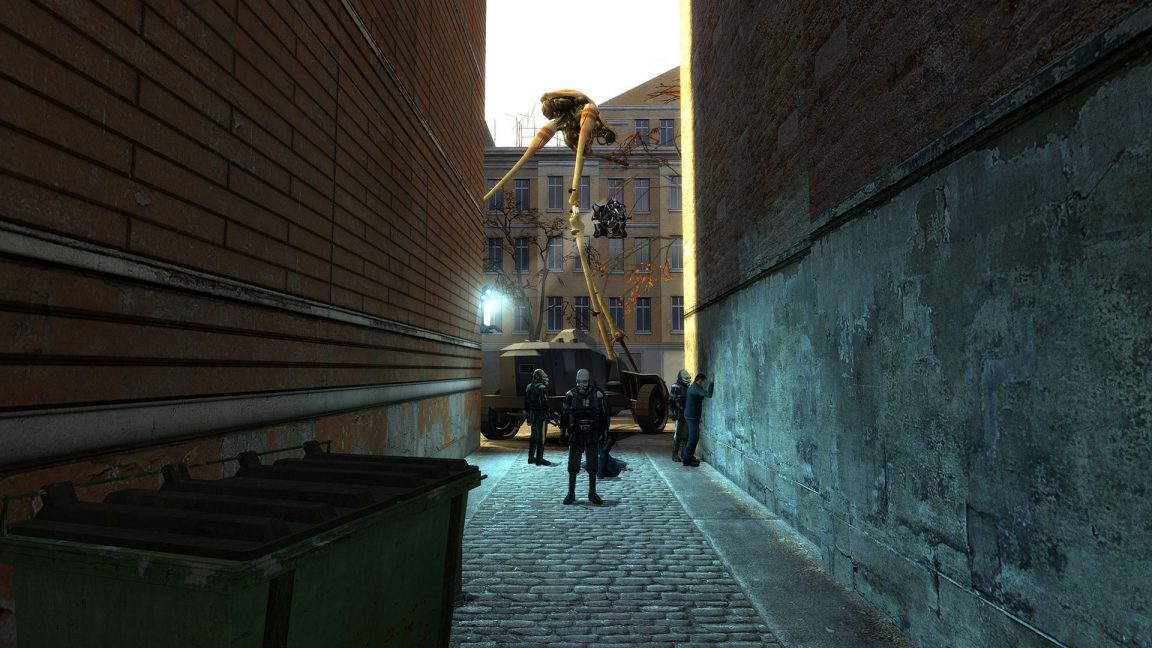 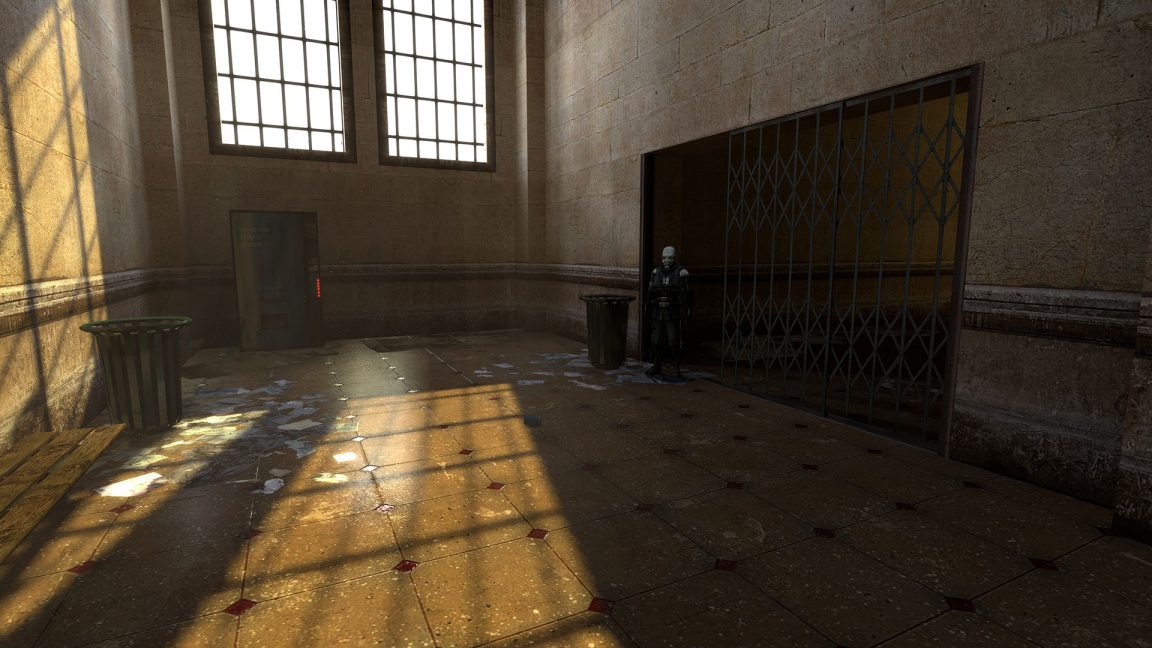 Hit up the link to the Half-Life 2: VR Steam Greenlight page to give them the thumbs up. More information on the mod’s developments and the team behind it can be found through the Road to VR link.