Overwatch League is a pretty expensive prospect for esports organisations, according to a new report. 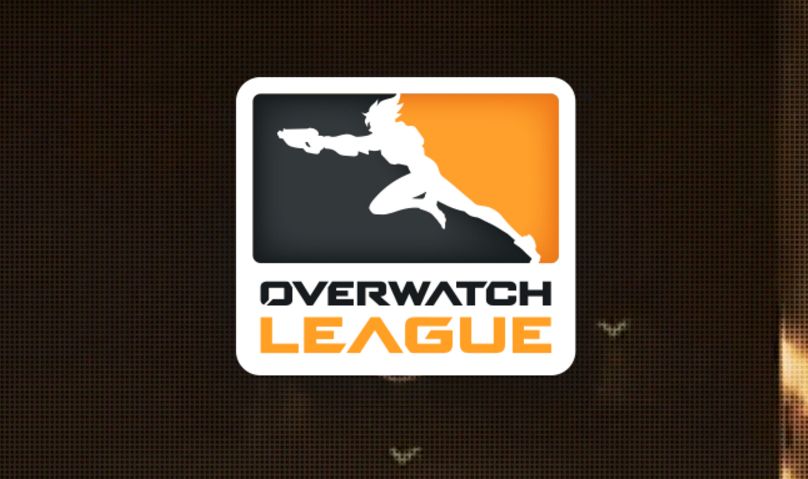 Overwatch could be a great esports game if Activision Blizzard ever gets its act together, but some hot new intel goes some way towards explaining just why established organisations haven’t flocked to its banner.

According to anonymous sources speaking to ESPN, Blizzard is asking a whopping $20 million franchise fee to buy into Overwatch League – and that’s just the minimum price. Bigger markets like New York and LA are looking at footing an even larger bill.

That may not seem much in comparison with traditional sports leagues like the NBA or MBL, but it’s higher than competing products. League of Legends, probably the most successful western esports scene, offers team franchises for $1.8 million.

Moreover, the report claims Overwatch League won’t guarantee revenue sharing until after 2021 – and even then, only if Blizzard hits its financial targets, which were not disclosed.

Overwatch League is supposed to launch later this year, but sources said they doubt it will happen. Several major teams have dropped out of negotiations recently, and the sources said they expect more to follow suit.

We can only hope that Blizzard’s new esports division will bring MLG’s expertise to the table and sort all this out.

Overwatch has so much potential, and even those players who aren’t interested in the pro scene even as a spectator would benefit from the years of support a successful esports initiative would guarantee.

Blizzard has responded to ESPN’s report on Overwatch League with a lengthy statement issued to Gamespot.

A representative for the studio did not directly address the details of the report, but said “enthusiasm” for Overwatch League had resulted in “unverified and wildly ranging rumors from anonymous sources about purported deal terms, team pricing, and other details”.

Blizzard said it won’t release information regarding Overwatch League until it is “at a place where it makes sense to do so”, but wanted to reassure the community that it is taking “great care” to build an “ecosystem” that is “accessible to a wide audience, sustainable, and rewarding for everyone involved”.

Th developer also said it won’t ignore endemics – presumably meaning existing Overwatch teams and esports communities. The developer cares “deeply” about its communities, apparently, but also said “it will take a village to stand up a league with such an unprecedented structure”, which may explain why its courting big companies as well.

As a last note, Blizzard hinted pretty heavily that ESPN’s sources were trying “to leverage the media to deliberately spread misinformation as bargaining tactics or for other competitive reasons”. Well.