Overwatch fans will soon find it easier than ever to capture and share their most triumphant moments. 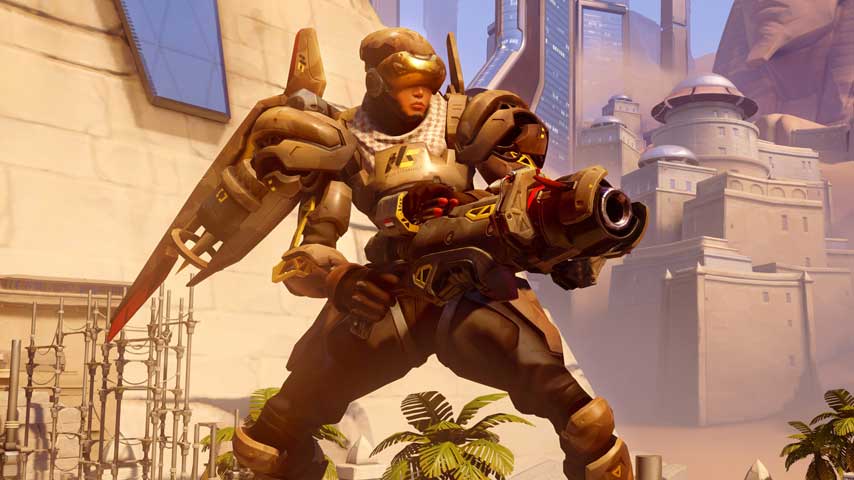 Overwatch support has been pretty great, with a constant stream of events, balancing, patches and a slightly less constant dribble of new characters – but the playerbase isn’t satisfied yet.

One of the things Overwatch plays ask for most frequently is the ability to quickly and easily save, export and share highlights, even if you’re not running a fancy capture set up. Blizzard has been talking about better video creation and spectator support for Overwatch since June 2016, so impatience is building.

The good news is that there’s very little time to wait now. When the topic was raised on the Battle.net forums this week, Overwatch game director Jeff Kaplan chimed in with a very pleasing update.

“This is the current focus of the feature team (one of the smaller development strike teams on the Overwatch team),” he said.

“The team is working extremely hard on this and has been for months. Expect more details early this summer.”

Northern summer officially kicks off on June 20, so Overwatch fans can probably expect to have some solid information and a timeframe within around six weeks. (Sometime after the anniversary event, maybe?)

Whenever the topic of Overwatch’s features some up somebody always says that feature X should have been in there from day one. Given what an amazing success Overwatch has been, it’s easy to forget that Blizzard had never shipped a shooter before and is making all this stuff up as it goes along. No wonder some of these features had to wait their turn.