Ghost Games will reveal more on its new Need for Speed title next month at E3 2017, but it wanted to share a few details ahead of time. 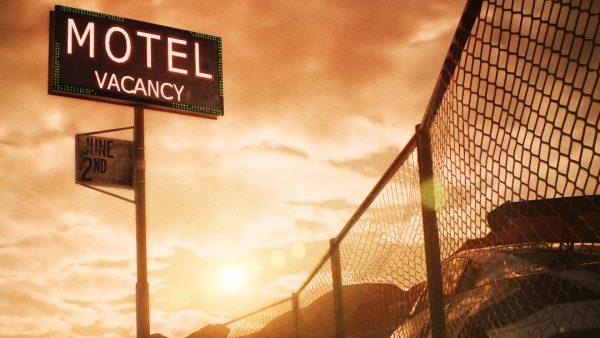 According to a post on the official website, the next game in the Need for Speed franchise will be in everyone’s hands by the end of 2017.

This bit was confirmed back in May 2016 by the studio, and confirmed again by EA in February.

One of the larger takeaways from today’s post is the ability to play the single-player experience completely offline; and you’ll be able to pause the game.

Ghost Games said customization will play “as strong a role as ever” in the new Need for Speed, and of course, there will be plenty of cop chases, street races, competitions and “plenty of space in which to do the things you want.”

“We’re dialing up the action and allowing you to tear up the tarmac, and dirt, to your heart’s content,” states the post. “There’s nothing more satisfying than getting into a cop chase and feeling the heat on your tail as you tear it up through the city.

“Cops in pursuit, racers up ahead and then out of nowhere BAM! They bring a Rhino to a street race.”

More details on the game will be shared in the weeks leading up to EA PLAY in June. Those attending the off-site event at E3 will be able to go hands on with the title along with Star Wars: Battlefront 2, FIFA 18 and others.

If you can’t attend the event, the EA Play 2017 presentation will be livestreamed Saturday, June 10 at noon PT/ 3pm ET/ 8pm UK.

E3 2017 runs June 13-15, with Sony and Ubisoft’s conferences taking place the Monday before on June 12. Of course, like EA, Microsoft and Bethesda will both host off-site events. Each take place on Sunday, June 11.