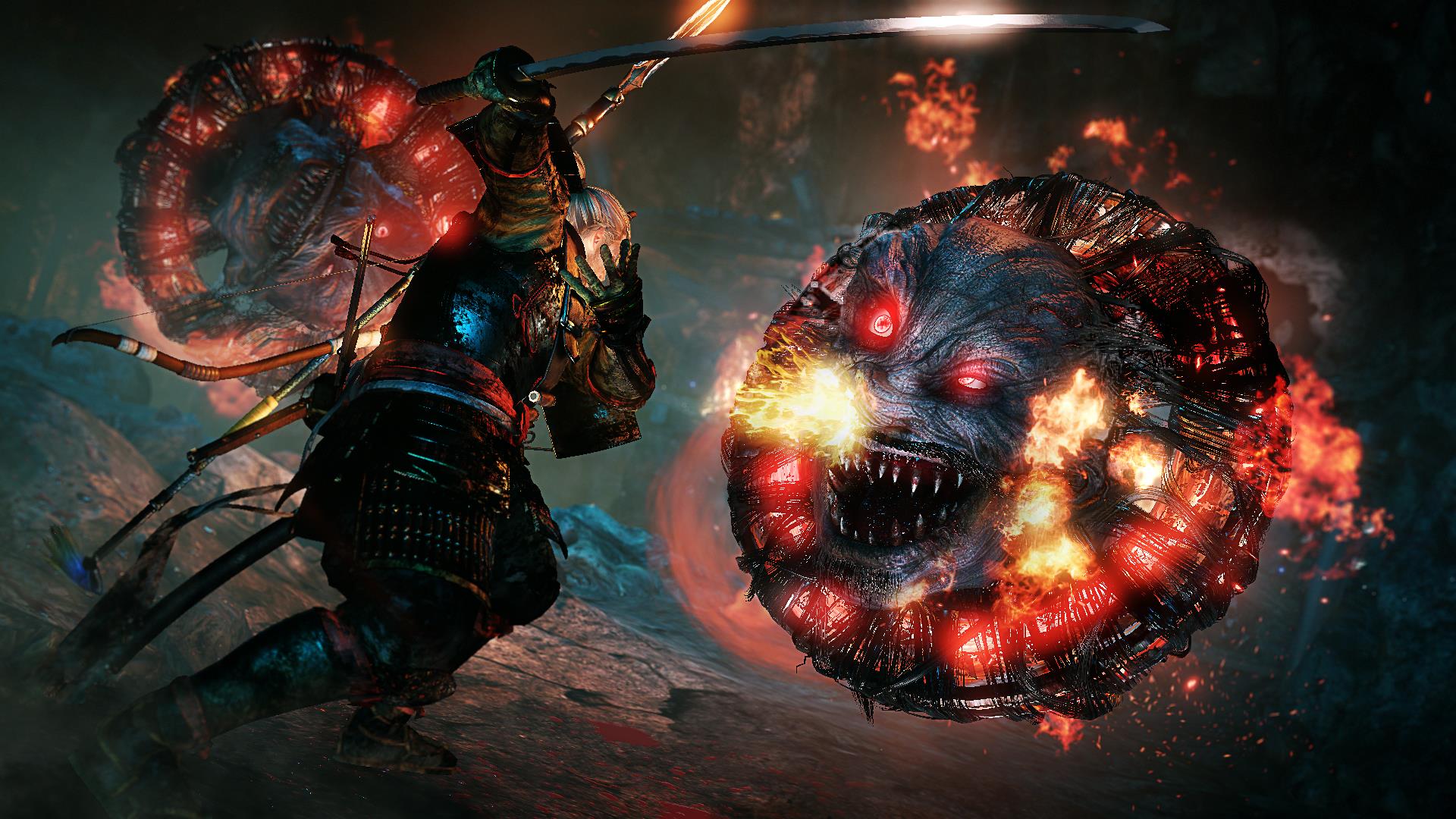 Nioh has a few areas where it can be a little obtuse – that’s perhaps part of its ultra-difficult charm. The elemental system, in particular, is difficult to grok right off the bat.

You can think of Nioh’s elements as status ailments; each of them inflicts a persistent detrimental effect on their target, whether that’s William or his foes. While some are definitely more useful than others, each has its uses and once you know an enemy’s vulnerabilities and resistances you can target them with elemental attacks to hammer through difficult encounters.

Unfortunately, Nioh itself makes no effort to explain how elements work. Thanks to a tweet from the official Japanese Nioh twitter account we have all the intel though – read on for more. 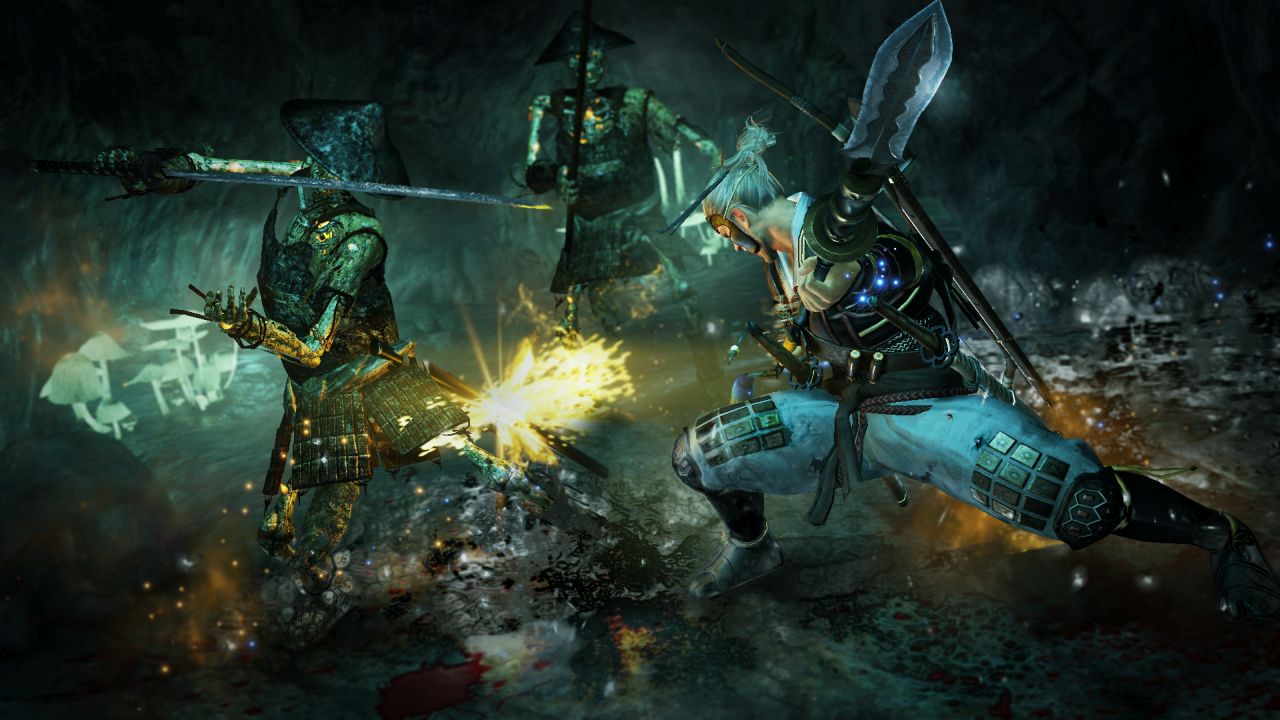 The list below shows the status effects inflicted by a successful attack from each of Nioh’s elemental types:

Crucially, these elements can of course be deployed against William, too, so you’ll want to watch out you don’t get caught by something nasty. Hey, at least now you know what’s happening to you.

Amulets can add most varieties of elemental damage to your weapon. A Fire Amulet will add the effect of fire to your weapon, for instance, making that hitting with the weapon will apply the fire elemental effect to the enemy you hit – as long as they’re vulnerable to it.

If you’re clever and quick you can toss together multiple elemental effects – a combination of Earth and Wind can lead to a really vulnerable enemy who you can rush down in a way that’d be otherwise impossible, for instance. Experiment with the elements against those enemies and bosses that give you trouble to find what makes them crumble.

Arm yourself wisely and learn your enemies’ weaknesses, and elemental effects can be the saving grace you need to transform Nioh from a nightmare to something far more manageable. This is the edge you’ve been looking for.