It’s smooth sailing for the Scorpio so far. 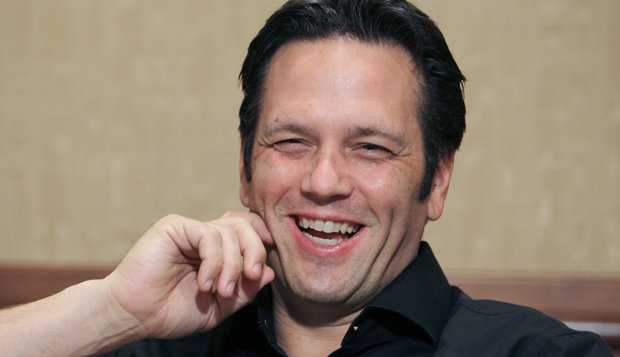 In the run-up to E3 2017, it’s understandable to get a little wary of changes to release dates for games and hardware.

One such nervous nellie tweeted Head of Xbox, Phil Spencer, asking if the launch date for the Scorpio is subject to change.

To the relief of all who were watching the exchange with bated breath, Spencer replied that all was on track, saying that the “Schedule looks very good right now, no issues.”

An official launch date hasn’t actually been shared but we know it’s slated for a holiday 2017 release.

We’ll have to sit tight for another few weeks to find out exactly when we can get our hands on the console.