The first trailer for Call of Duty: WW2 is getting a very different reception from the one Infinite Warfare’s had. 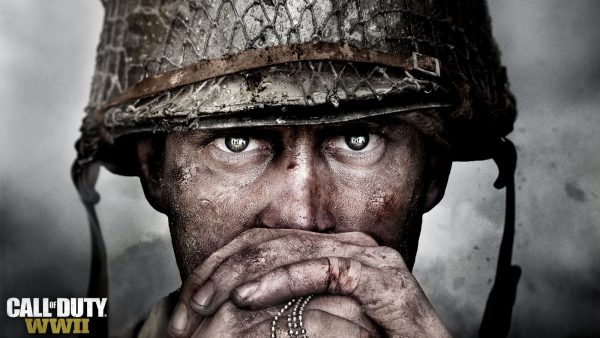 Call of Duty: WW2 was revealed last month with a really good trailer. Production values aside, it’s the subject of the trailer that made it go down so well with fans.

The trailer has a very healthy like-to-dislike ratio on YouTube, with over 900,000 likes and just over 83,000 dislikes at the time of writing. The reason is simple: the return to boots-on-the-ground combat is something fans have been wanting for years.

If you cast your mind back to a similar time a year ago, the reveal trailer for Call of Duty: Infinite Warfare had the opposite reception. It was so poorly received, fans flocked to the official mirror to press the dislike button, which eventually earned the trailer a place in YouTube’s top ten list of most disliked videos.

As previously reported during Activison-Blizzard’s Q1 2017 financials, the negative social media sentiment sits at around 0.2%, comparatively.

According to company COO Thomas Tippl, the reveal trailer for Call of Duty: WW2 has become “the most liked trailer in Call of Duty history,” and the fastest video in the franchise to reach 10 million views.

Though YouTube likes and dislikes don’t sell games, they reveal something that can sometimes be hard to gauge: fan interest. No matter how Activision tried to downplay it, the publisher knew fans weren’t going to like the game months before it was released.

The excitement of the game’s community during the day of the Call of Duty: WW2 reveal, and the anticipation online for multiplayer details, is very plain to see, and the many thumbs up on YouTube is just a reflection of that.

We’ll see if the multiplayer reveal at E3 next month will also go down well with fans.