DOTA 2 will be adding a campaign, complete with a story. 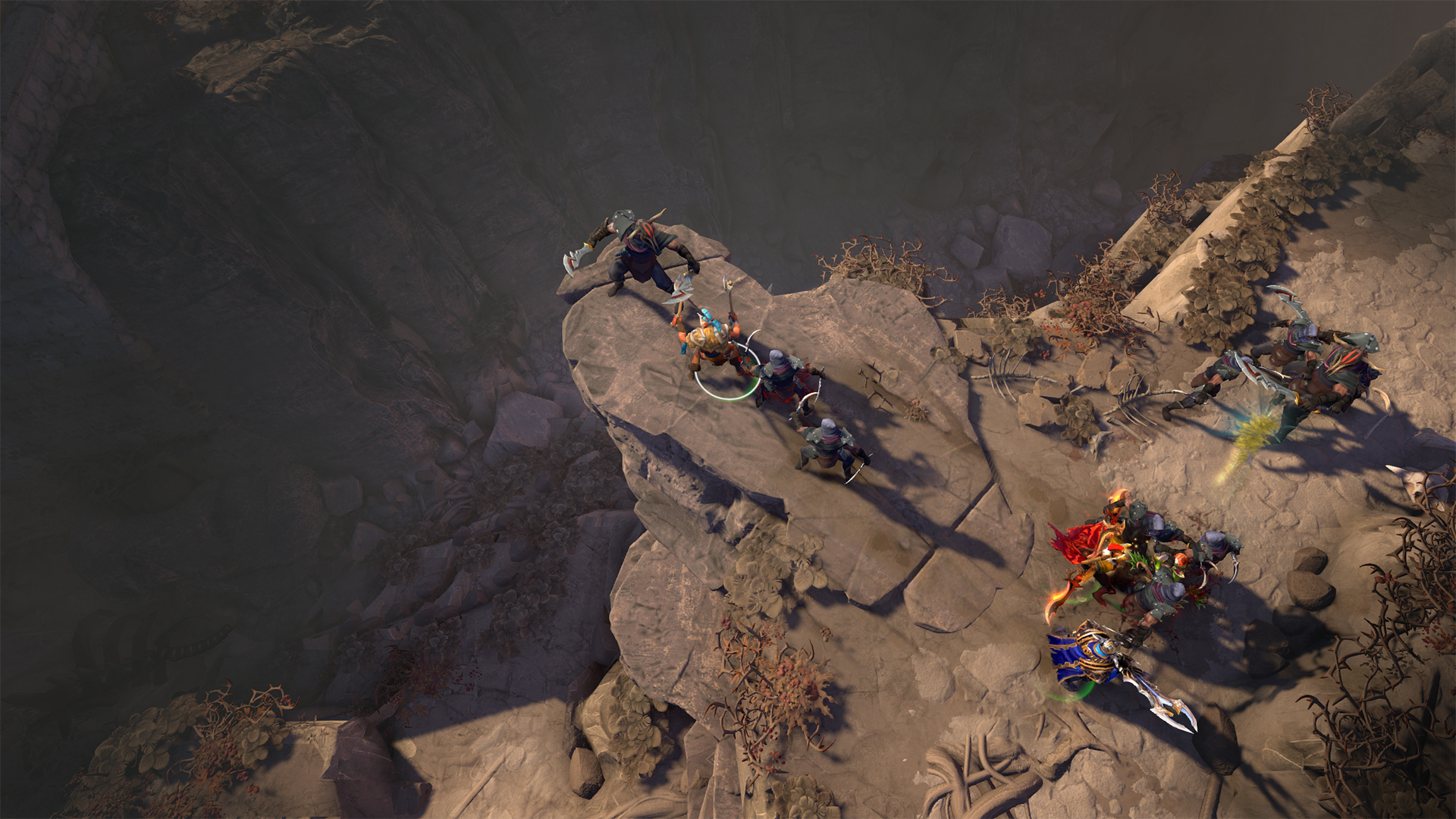 The DOTA 2 International Battlepass, which sells for $9.99 (or $36.99 if you want to grab the level 75 perks immediately), will grant you a number of rewards immediately, including:

The official site offers more details: “Available to play later this month—and with Act II arriving in July—this all-new campaign calls upon you to party up with three friends or queue-met allies to battle through a diverse landscape of loathsome monsters, cunning traps, and other lethal terrors.”

“With the fate of Dark Reef and the safety of the free seas hanging by a fish-gut thread, you’ll need to work together if you’re to find any hope for survival.”

Beyond this, the pass lets you compete in the International, which may move from the US in the future.

There are numerous other potential prizes outlined on the site – if you’re an avid Dota 2 player, it’s worth a look.