Outlast 2 has been patched on PC, and for those who play the game on Normal, once applied, it will be a more “balanced” experience. 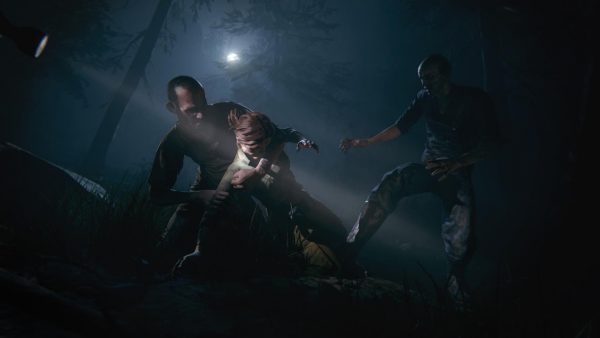 According to the developers, the Outlast 2 patch introduces minor adjustments to the difficulty in key spots. Balancing has also been applied to Hard and Nightmare difficulties, while still maintaining their sadistic nature,

The patch also addresses a number of bug fixes and adds other small improvements.

Consoles players will receive the patch soon, according to the studio.

Red Barrels also announced that in the first week of release, it has recouped development costs for Outlast 2. Congrats all around on that.