Some balance tweaks have made their way into the Overwatch PTR. 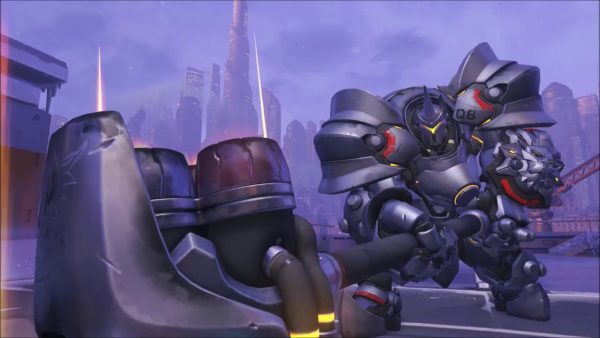 Blizzard has rolled out a couple of balance changes in a patch for the Overwatch PTR earlier. The update also expands the custom game feature, but the character-specific changes are more interesting.

Reinhardt’s Earthshatter ability has had its effective height lowered from three to two meters. This also affects the height threshold of objects Earthshatter can reach, meaning the ability will be most effective on the ground and near short objects.

The damage for Soldier: 76’s weapon has been decreased from 20 to 19, as Blizzard feels the hero was being picked too often compared to similar roles.

The attack cooldown that prevented Genji, and Hanzo from attacking right after wall climbing is now gone, making it possible to engage as soon as the climbing animation is finished.