It’s Star Wars Day, and many digital stores have put select games in the franchise on sale. 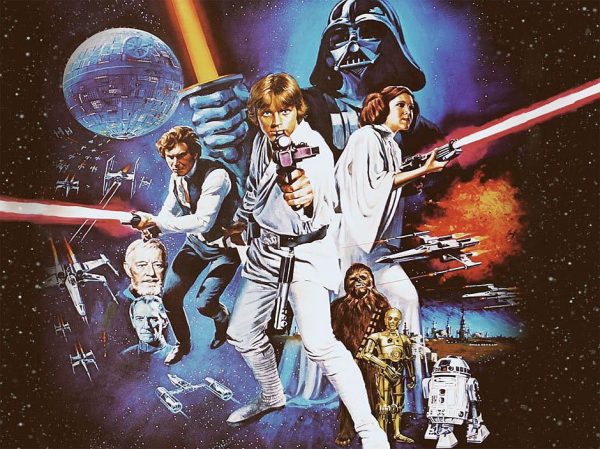 We’ve already given you the heads up on GOG’s Star Wars Sale and this week’s Deals With Gold for Xbox One and Xbox 360 titles, but Steam, Green Man Gaming, and the PlayStation Store have dipped their lightsabers into the discount pot.

Earlier this week, Star Wars titles on Steam went on sale, and you have until May 8 to save up to 75%. All titles, expect for two bundles and LEGO Star Wars: The Force Awakens are under $5.

Star Wars: The Complete Collection contains 24 titles and is 78% at $60.68, and a Star Wars: X-Wing Bundle is also available for $29.99. It’s not on sale, but all four titles are included in the Star Wars collection.

Moving over to the PlayStation Store, there are two pages of Star Wars discounts on full games, Season Passes and add-on content for PS3, PS4 and Vita. Like other digital stores, many of the older Star Wars titles will run you less than $5, but if you’ve been holding out on purchasing the latest Battlefront, you can grab it for $9.99 on PS4.

Finally, Green Man Gaming has the following PC and Mac Star Wars titles on sale for 10% off:

Of course, considering today is Star Wars Day, you’ll find discounts online not mentioned above, so just check around.

Clicking the store links above should redirect to your specific region with respective currency listed.