Overwatch players have been inconvenienced by a Blizzard boo-boo. 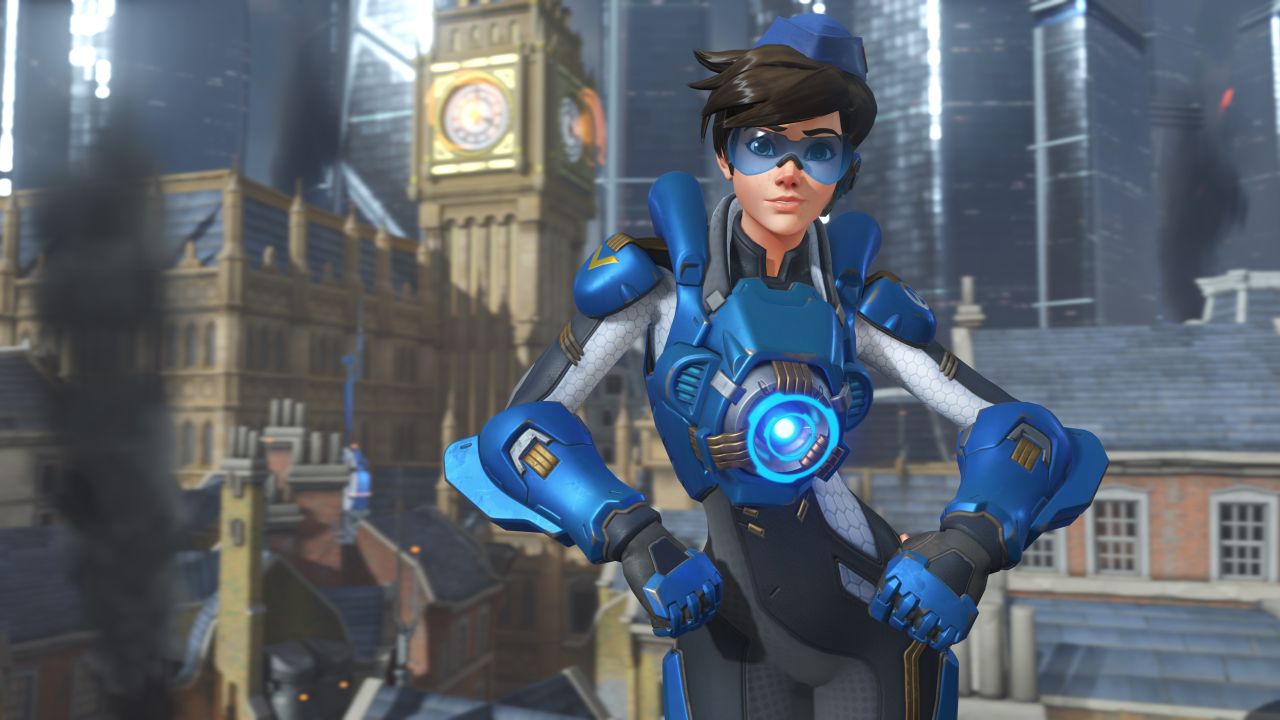 Overwatch players were dismayed earlier today when the Uprising event abruptly shuttered, robbing them of a few extra precious hours in which to farm loot boxes with those smexy Talon and OG Overwatch uniform skins.

If you switched off your system in disgust, fire it the heck back up, because Uprising is on again; Blizzard hit the off switch early by accident, apparently, and has since reversed this decision. Overwatch players should be able to continue earning Uprising loot boxes right through 5:00pm PDT May 2. You’ll also be able to purchase Uprising-themed cosmetics with credits through this cut-off time.

Unfortunately for those keen on Overwatch’s latest PvE event, the King’s Row Uprising brawl was disabled during the event’s brief downtime. At time of writing the latest update from Blizzard was that the developer is still working on bringing this feature back online.

Keep an eye on the Overwatch forums and Overwatch Twitter for updates on Blizzard’s progress with King’s Row Uprising brawl, but it should be obvious when it’s back up and running because you’ll be prompted to download a small patch. Once you’ve got it, just log out and back in and you should right as summer sunshine.

Uprising is the first in-fiction Overwatch event, exploring some of the backstory of our heroes. It seems to have gone down pretty well, if the outrage at its abrupt and temporary departure is anything to go by.