Players have racked up some impressive stats since Warhammer 40,000: Dawn of War 3 launched last week on Thursday. 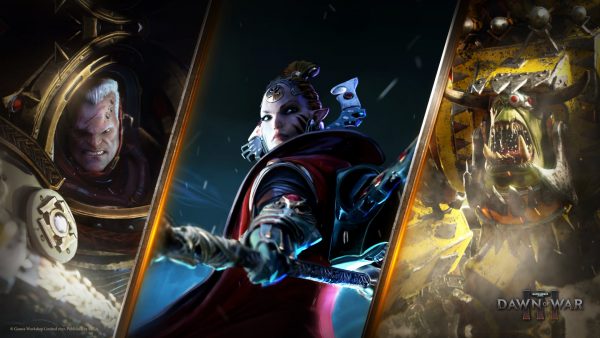 According to the figures released by Relic Entertainment and SEGA, Dawn of War 3 players have engaged in 1,464,424 matches across the campaign, skirmish and multiplayer modes. No, it doesn’t have Last Stand mode, sadly enough.

Need help getting started? Check out our Dawn of War 3 guide for information on the best units, elites, factions, and abilities.

Players have used the army painter to create 179,111 custom color schemes and the favorite unlockable Elite for Eldar players is Jain Zar, who’s been used 112,895 times.

The most popular doctrines used are the Tip Of The Spear, Avenger Shield and Healin’ Scrap, respectively.

You can look over the full set of stats released in the infographic above.

Dawn of War 3 is out now on PC through Steam.