William has a date with legendary ruler Lord Masamune Date in Nioh’s Dragon of the North DLC. 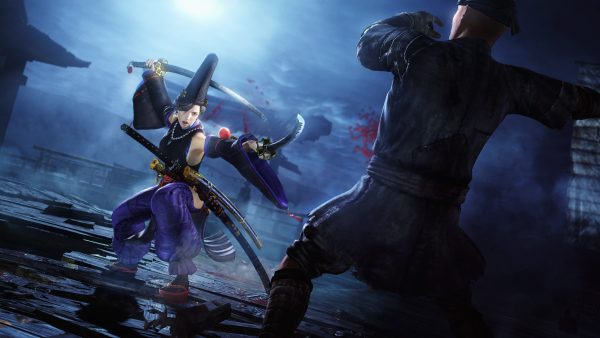 Nioh‘s first add-on, Dragon of the North, releases next week, and we now have a better idea what the DLC will cover thanks to new details.

The DLC is set after the events of the main game, and sees our man Anjin travel to the Oshu region. Lord Masamune Date is the central character here, and the disparities in his character are what made him interesting to be the star of the DLC, according to Team Ninja.

Anjin is travelling to the north because of a rumour that, Masamune, the One-Eyed Dragon, has been gathering Spirit Stones. If you played the main game, you’ll know these are almost always used for nefarious means. 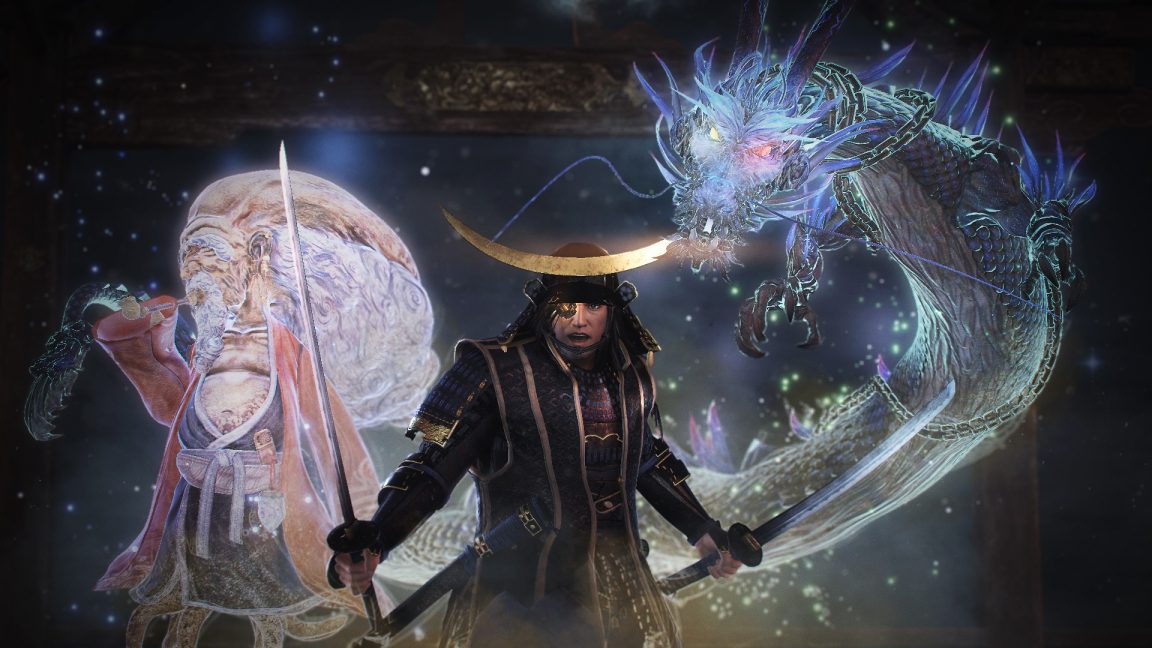 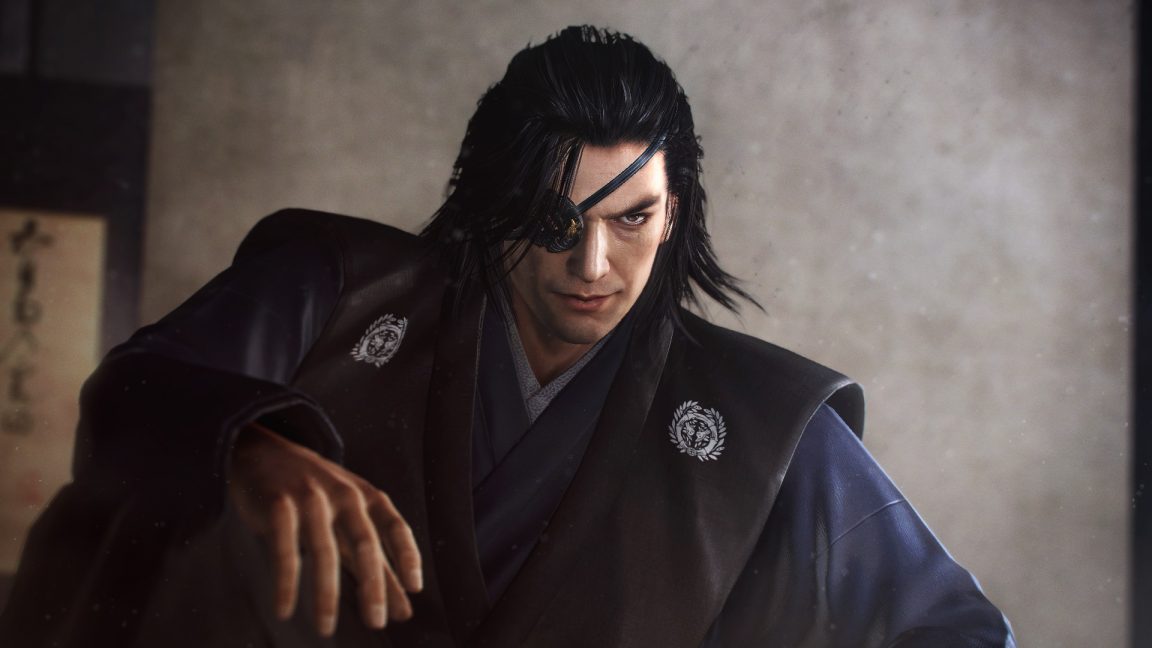 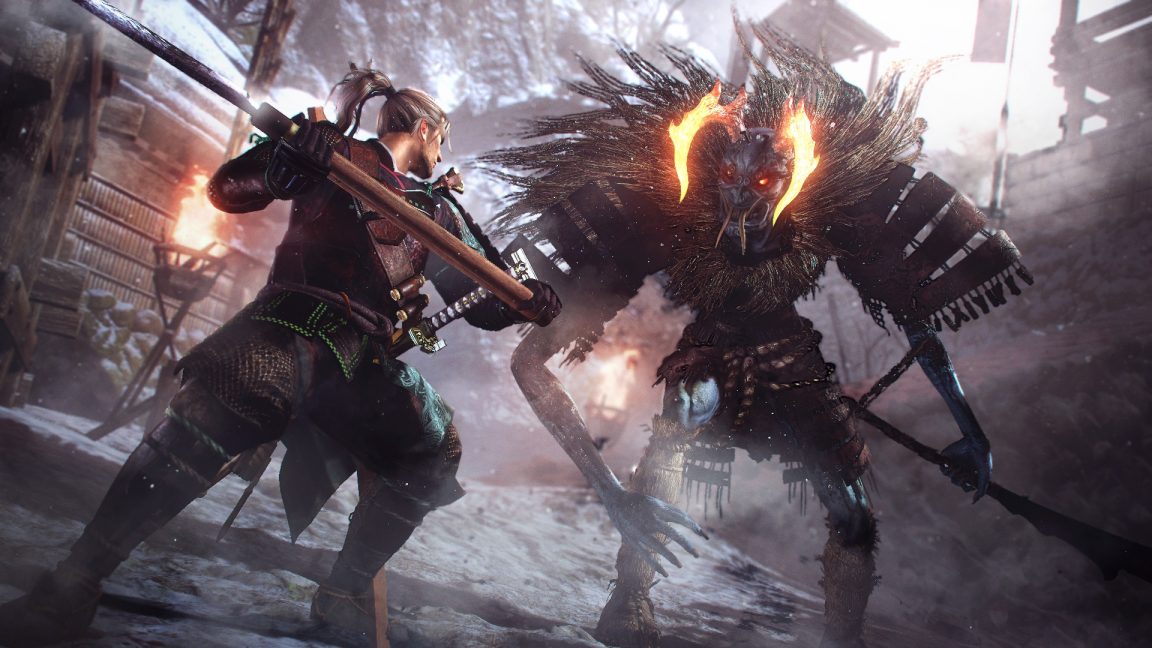 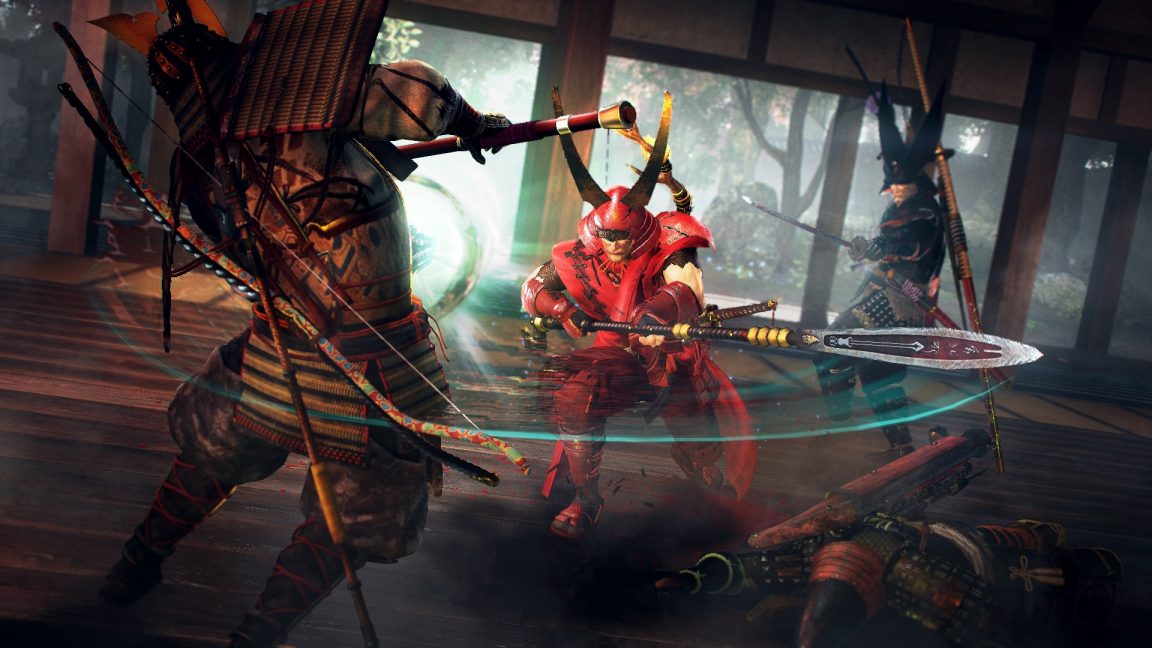 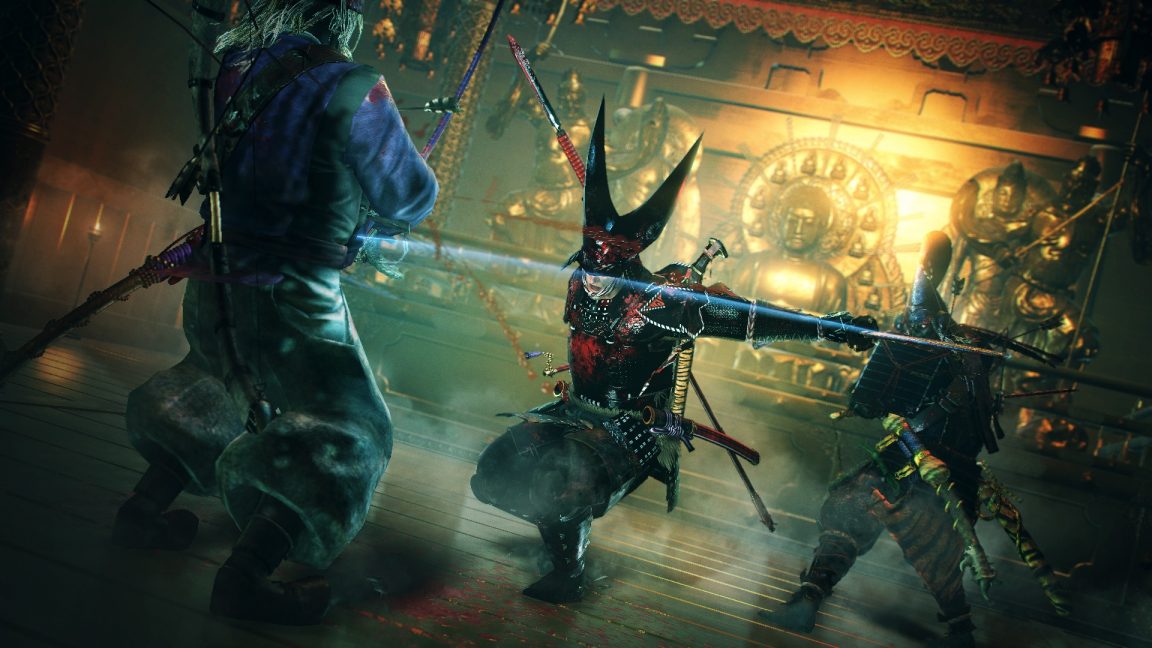 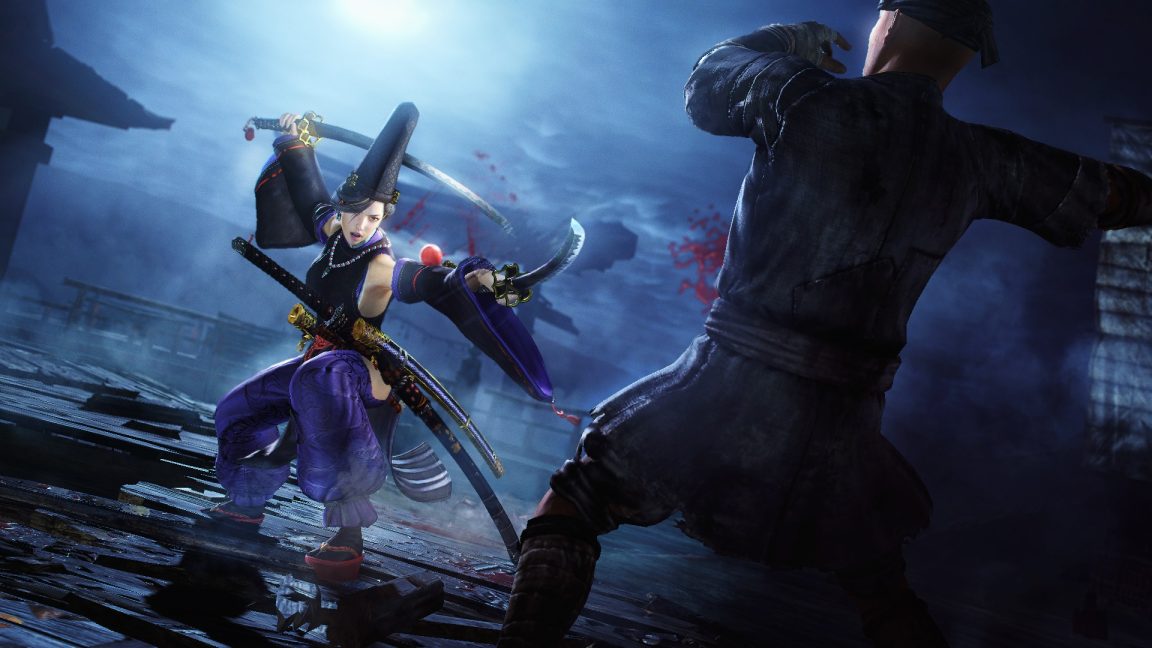 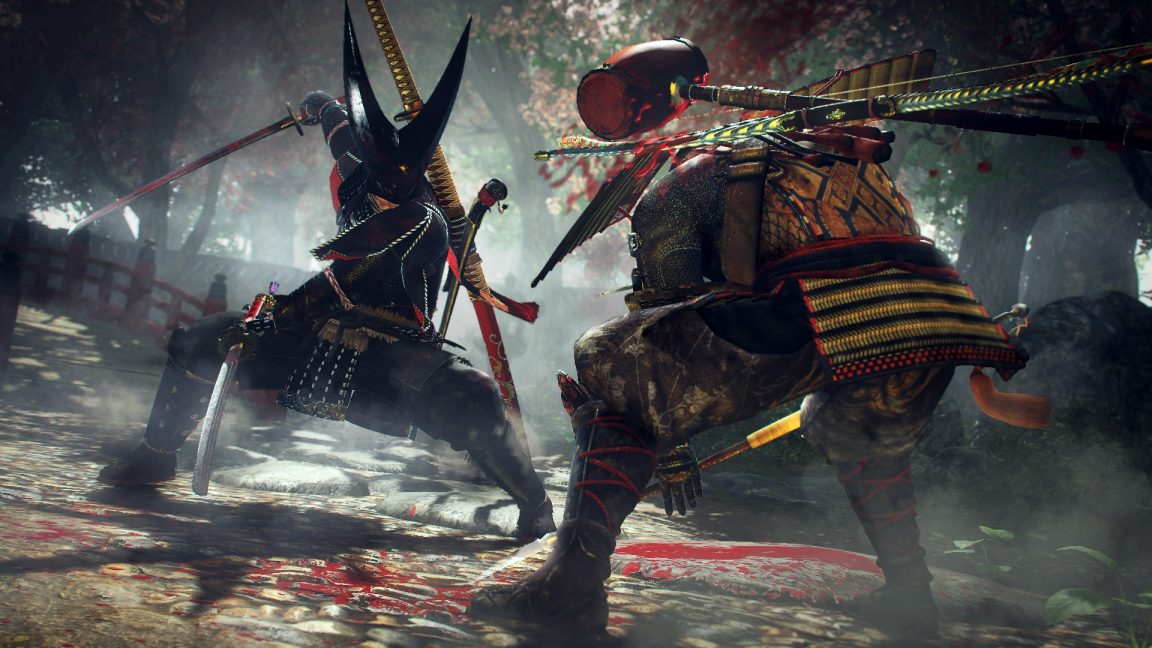 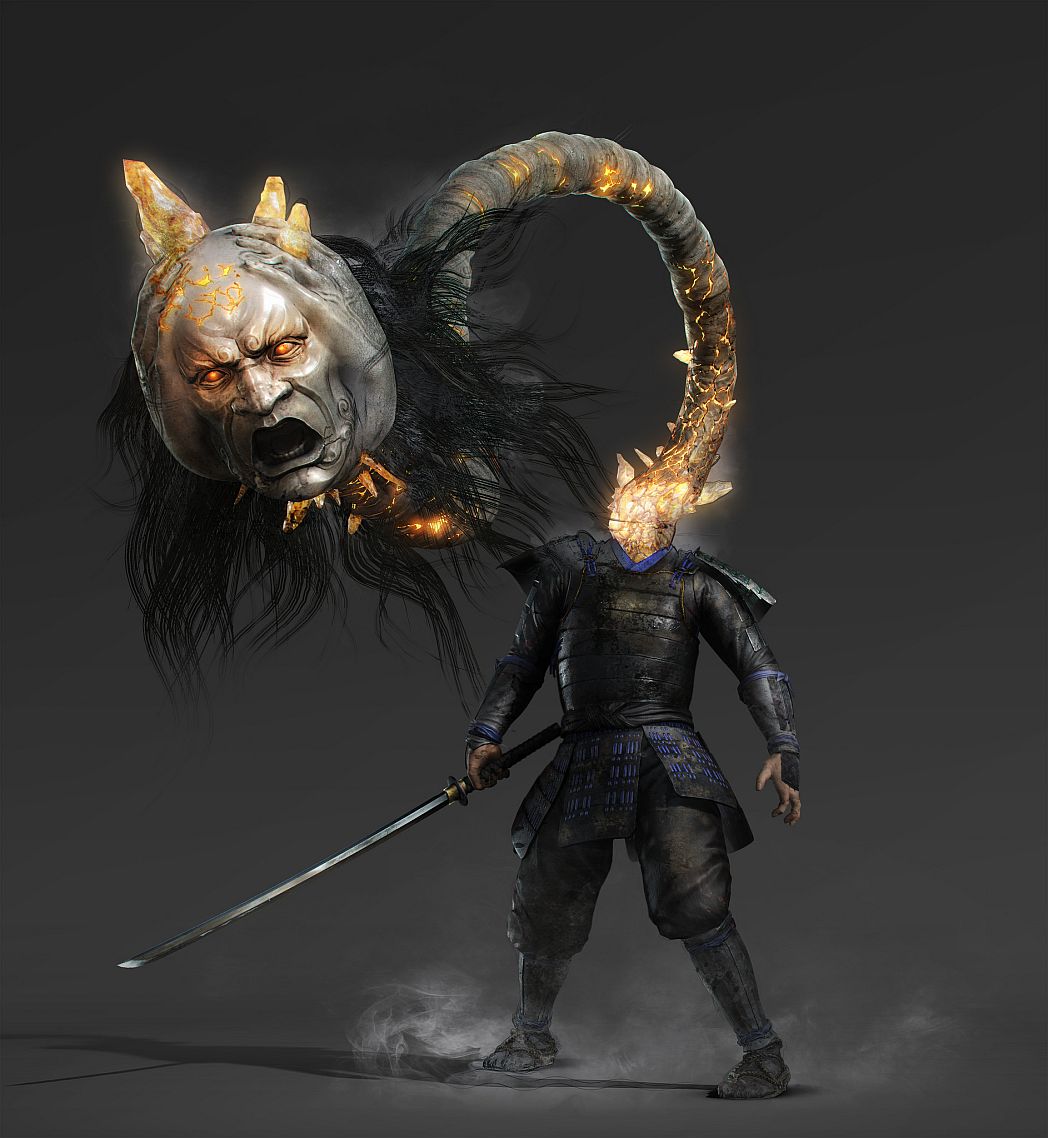 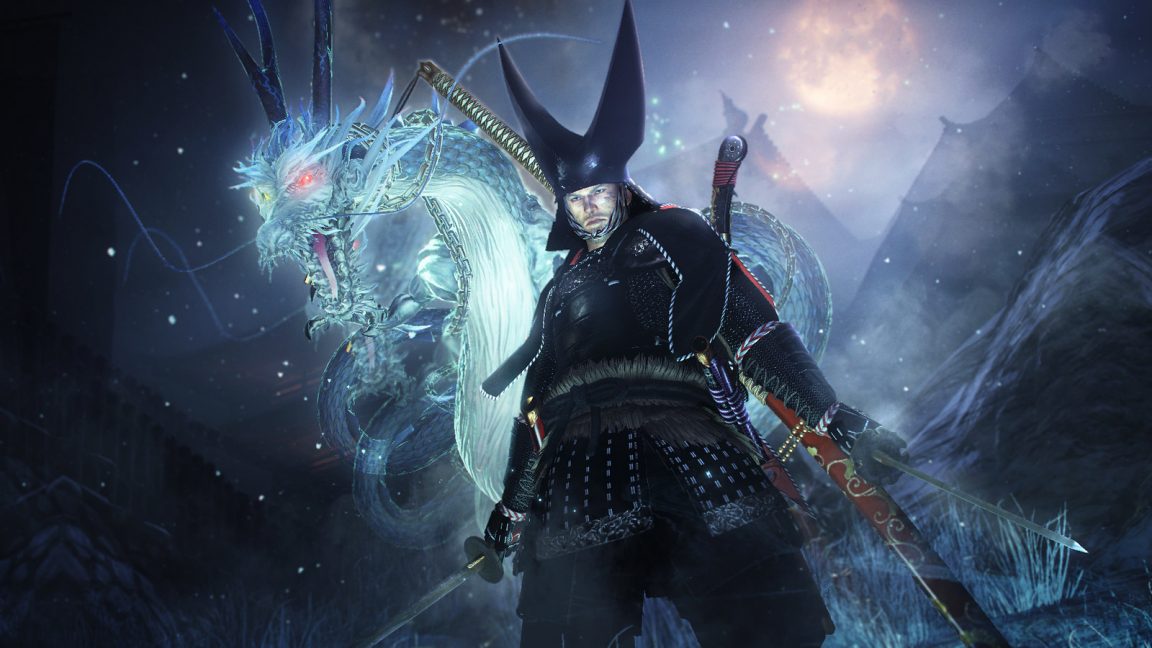 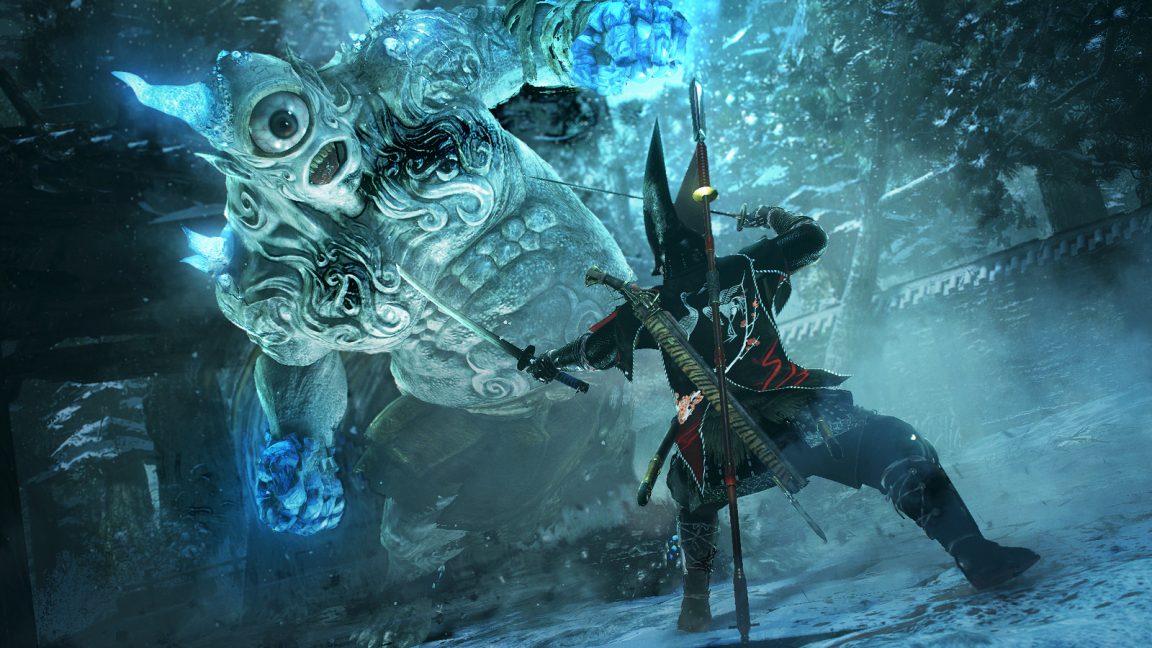 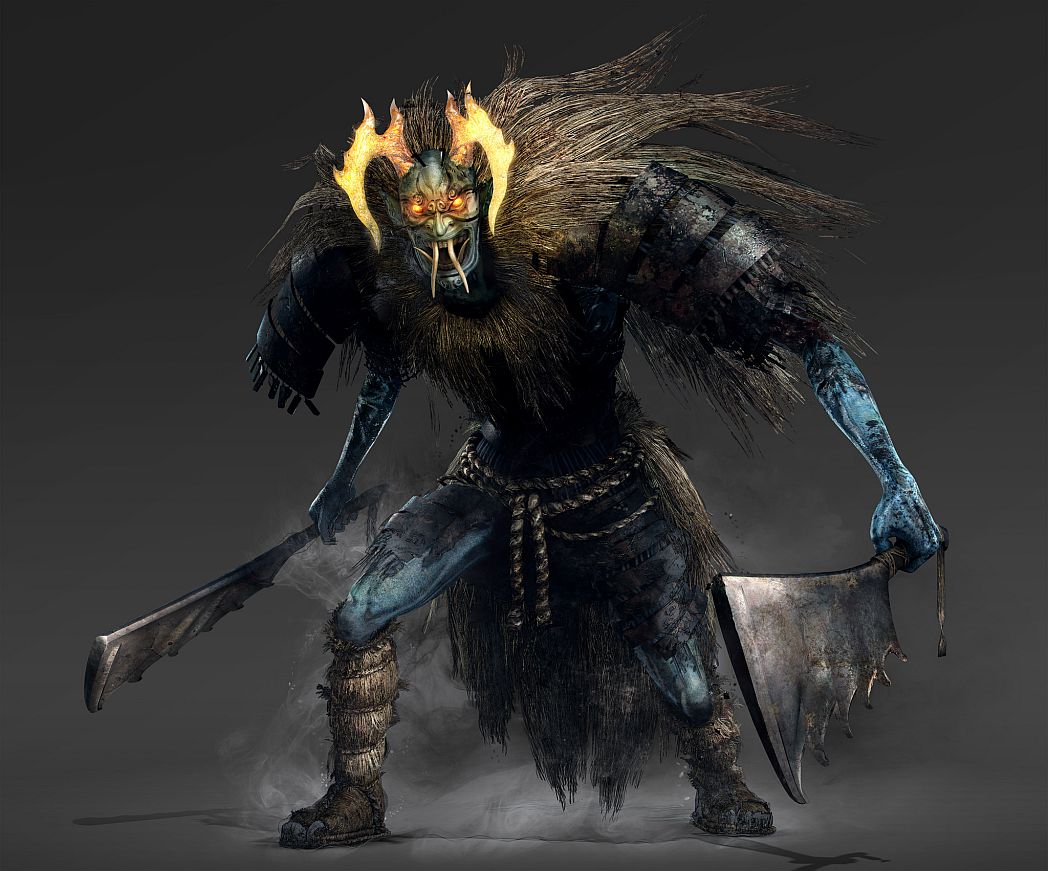 Dragon of the North releases Tuesday, May 2.