This is my rifle, this is my gun.

Now we have the best sniper scopes mapped and the best sniper rifles to pair them with, let’s take a look at the multiple assault rifles on offer in Ghost Recon: Wildlands. There’s quite a few and it can be tricky really see a difference with some of them.

There’s a lot of choice and it can be a little overwhelming but we think the following all have merit. We’re splitting them into roughly four categories depending on how you play. We’re looking at all-rounders, those with the highest rate of fire for close combat, the quietest for stealth assaults, and finally, a big hitter for when you need to go loud and really punch through enemies.

Remember that different configurations using the gunsmith options can change the weapons drastically. Scope, trigger, mags, foregrip, grenade launcher, laser sights, range finders, barrel length, compensators and suppressors all tweak the gun. A grenade launcher and bigger magazine might feel great, but it will affect you handling, so think before you fiddle around and experiment with each weapon build. Try weapons out on small groups of enemies before heading in to so of the compounds or larger confrontations.

Assault rifles with the best rate of fire

These weapons spit death at incredible speed, but be careful of handling. These are perfect for when you want to get the job done quickly, usually against smaller groups of enemies or enemies that aren’t spread widely apart. They all suffer damage reduction if a silencer is fitted. Be sure to fiddle around with different configurations suited to your gameplay and you’ll be able to build a decent and reliable weapon for everyday use. 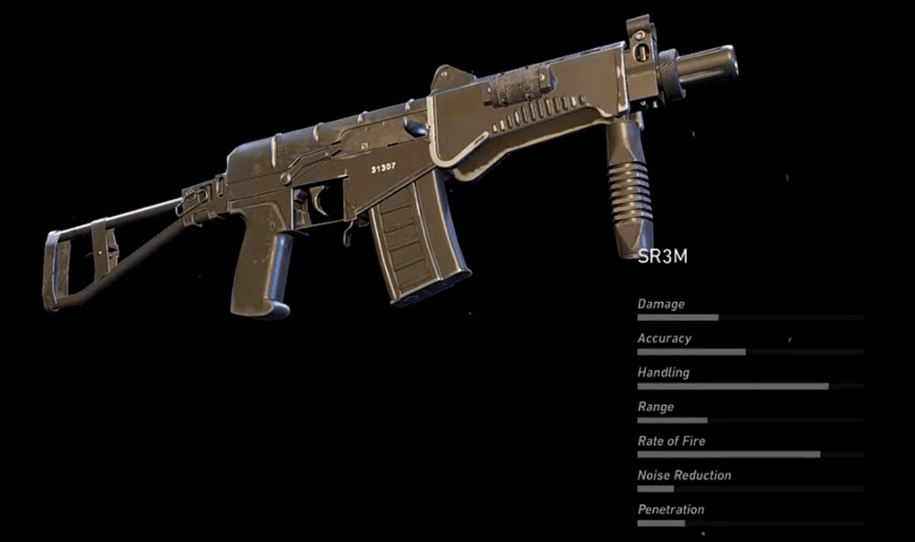 This is perhaps our favourite assault rifle for a very fast rate of fire, great handling, and it deals a good amount of damage.

You’ll find this in the Inca Camina region, on Saint Martin Mountain.

The G2 is the assault rifle with the highest rate of fire in Ghost Recon: Wildlands. If you want to put enemies down immediately, this is the bad boy for you.

You can find this in the Montuyoc region, in Choza Padre village. The TAR-21 has the best handling, so it’s great choice if you need something fast and steady in your hands. 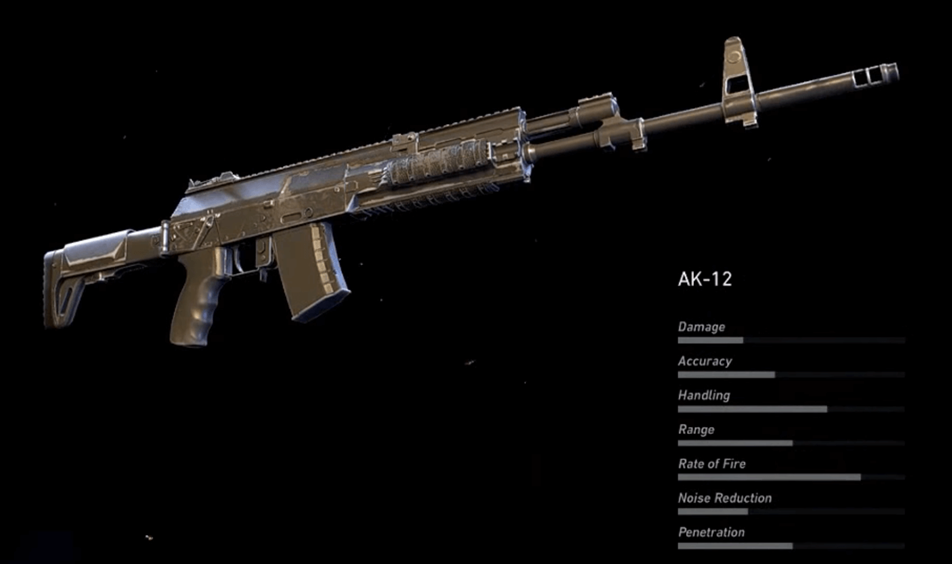 Not only does the AK12 have a decent rate of fire, it deals good damage and is easy to handle. It shouldn’t be overlooked.

These all have excellent noise reduction at the cost of damage. If things do go south and your silence turns to a racket, whip the silencer off and instantly improve your damage capabilities. 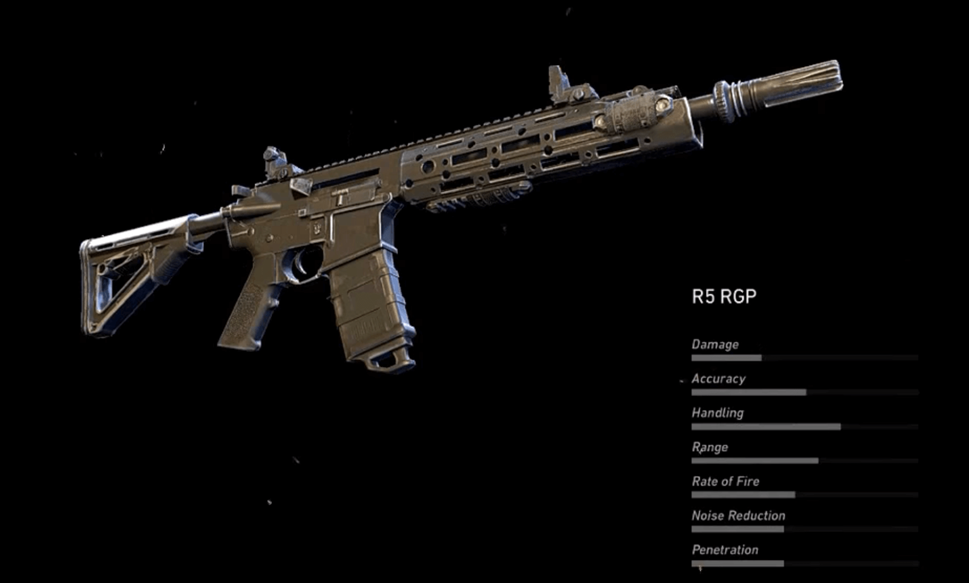 This assault rifle has the highest damage when fitted with a suppressor so it’s great for going in hard. 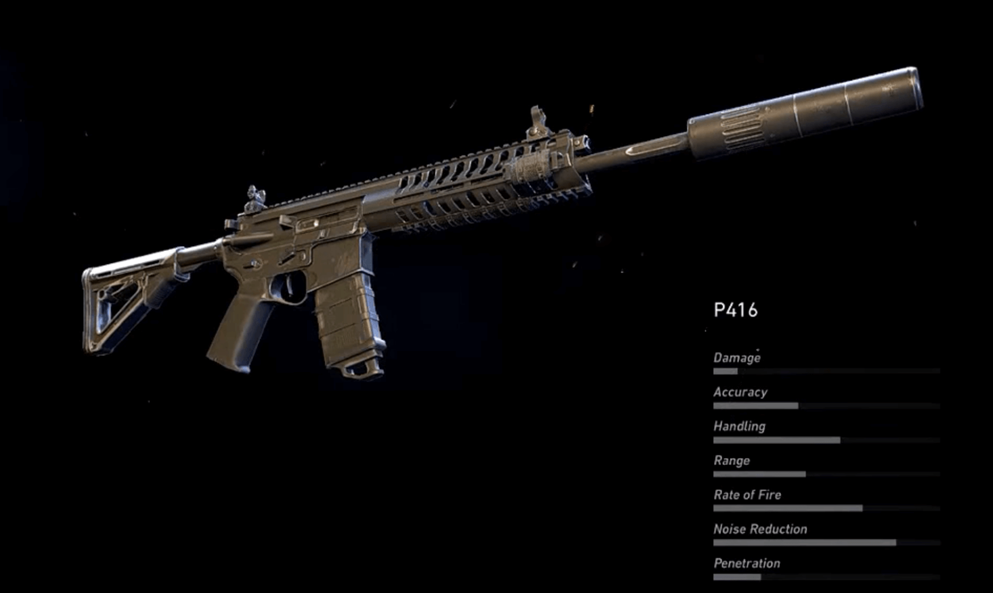 The P416 assault rifle is one of the quietest having great noise reduction. Use it during night time assaults to stay undetected but make sure you go for the head because its damage output is poor. 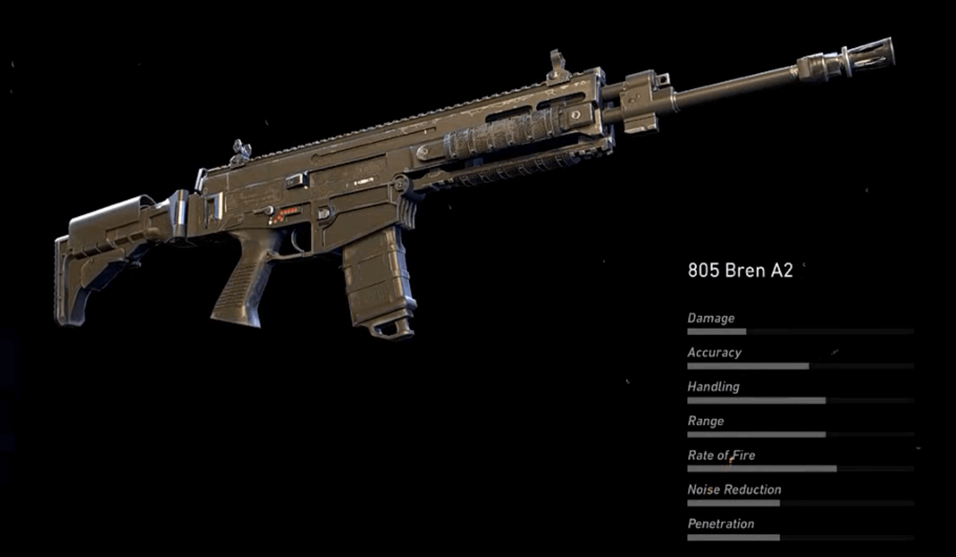 When fitted with a silencer the 805 Bren A2 has a good rate of fire and can punch through armour so it shouldn’t be sniffed at.

These are your general assault rifles that cater to everyday needs and are fairly common in Ghost Recon: Wildlands. They don’t have massive stopping power, nor are they ideal for silent assaults. But they do have decent penetration against armour at closer ranges and damage that shouldn’t be sniffed at. They can all be fitted with a silencer too, so are good tools when you need to improvise.

You’ll find this assault rifle in the Flor De Oro region, at the Armadillo Hunting Lodge. What do we like about this? It’s rate of fire, range and handling make it a reliable favourite for mid distance assaults.

This is in the Libertad region, at the gas station in the south east of the map. Again, handling and range make this a solid piece of kit. Look out for the His and Hers Exotic variants that feature higher damage and a drum barrel, respectively.

You can find this in the Caimanes region, close to where the main river forks out. The 556xi is a tough cookie, scoring well for damage, range, accuracy, range and great penetration against the Unidad forces.

You can find the ACR in the Media Luna region, in La Loma village. With high accuracy, handling, rate of fire and penetration, the ACR will quickly become one of your favourite weapons.

Assault rifle with the highest damage

Find this in the Flor de Oro region, hunting down General Boro, in a well-guarded Unidad base.

It’s hard to get, but once you do it’s used for when you absolutely, positively need to kill everyone in the room. The Mk 17 deals the highest amount of damage, benefits from a great range and very good accuracy.

Now you have your assault rifle sorted, why not take a look at a decent sidearm as a back-up weapon? And while you’re here, check out all the Exotic weapons in Ghost Recon: Wildlands and how to get them.

We’ll see you in Bolivia, soldier.