The console versions of For Honor will catch up with PC today when patch 1.06 gets released on PS4, and Xbox One. 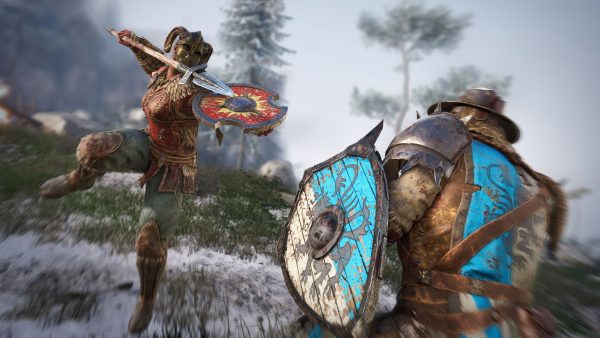 Ubisoft has confirmed that For Honor‘s patch 1.06 will be releasing today on PS4, and Xbox One. The patch came out on PC earlier this week.

Today, at 5am PDT, 8am EDT, 12pm GMT, 1pm BST, servers will go offline for 20 minutes. The patch will roll out during this period.

You can find an overview of the changes at the link above.