The Call of Duty: WW2 leaks regarding the beta, Season Pass, release date and special editions were all spot-on.

As you know by now, Call of Duty: WW2 will be released on PC, PS4 and Xbox One November 3, but it bears repeating for those who may have missed the news.

Call of Duty: WW2 private beta – how to get on it

There will also be a private beta, and those who pre-order will gain access to the tester which will be made available first on PlayStation 4 later this year.

There will be three editions available for Call of Duty: WW2, which includes the standard digital and physical editions for $59.99 or the regional equivalent.

A Digital Deluxe Edition is available for pre-order, and it includes the Season Pass along with “additional bonus content” for $99.99.

There’s also the Pro Edition, which comes with the Season Pass and the game encased in a Steelbook for $99.99. It is exclusive to GameStop in the US – where if you pre-order any edition, you walk home with a ball cap.

As of press time, the additional content included in the Pro and Digital Deluxe editions hasn’t been announced. Once the contents are known, we’ll update you.

Those who wish to purchase the Season Pass can preorder it as well for $50, or the regional equivalent. Contents of the pass have yet to be announced. 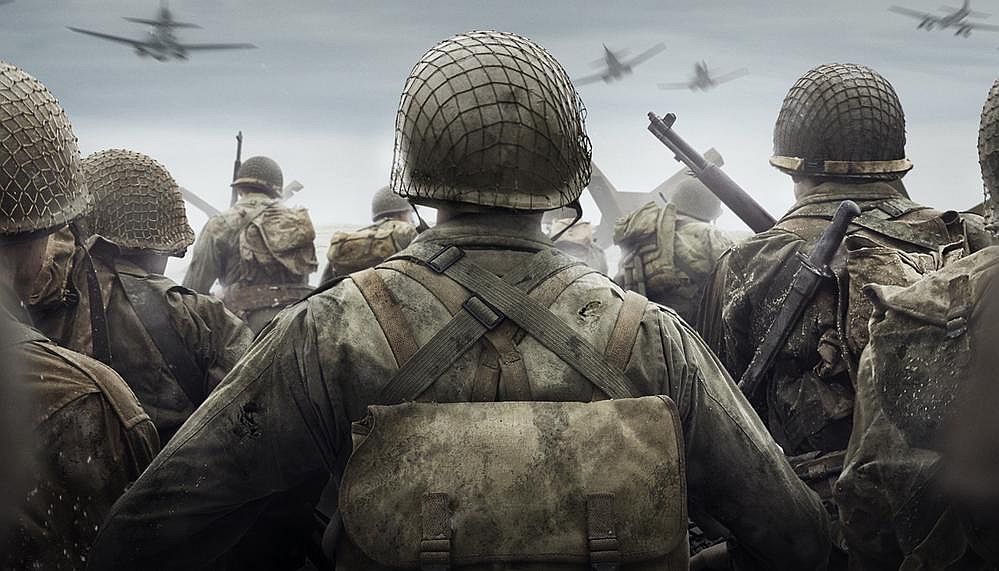 We have plenty of information on Call of Duty: WW2 , which was revealed this week via a livestream. Those interested in learning about the campaign, should check out Alex’s write up on it and also give his interview with developer Sledgehammer Games a read. If you missed it, you can watch the reveal trailer right here.

While most of the information revealed today focused on the campaign, a few bits on multiplayer were provided.

Along with the Nazi Zombies co-op mode, a new social area called Headquarters will be introduced; a Create-a-Class feature Divisions is included; and there’s also the new narrative-driven mode, War.

The full multiplayer reveal will take place at E3 2017 in June.

Again, Call of Duty: WW2 releases on November 3 for PC, PS4 and Xbox One.