At a recent private event, Microsoft showed off how games will look on Xbox Scorpio in both 4K and 1080p. 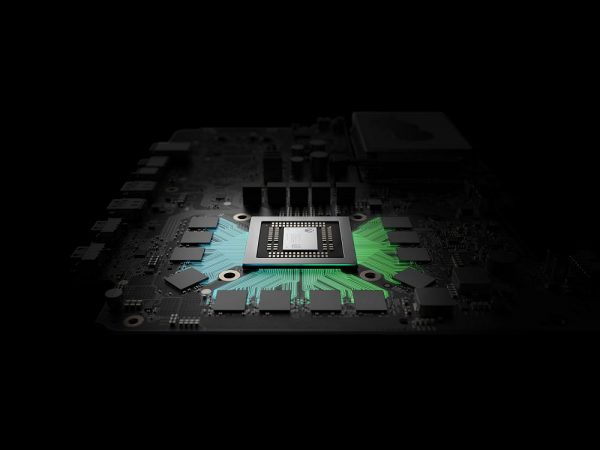 According to Windows Central, Microsoft discussed various techniques developers can use, and showed a tech demo demonstrating the visual differences between Xbox One and Xbox Scorpio which is accomplished in part by the system’s six teraflops of computing power.

The images from the demo, as you can see on Windows Central, show a woman in a laboratory with comparisons between Xbox One and Project Scorpio. As you will see when clicking on the link, the backgrounds in the slider image are much crisper and have finer detail, and even close ups of the woman’s face show a notable difference.

Xbox Scorpio supports up to 4K and users will need a TV with a 4K display to reap the full benefits. However, as seen in the second slider image, those with a 1080p HD display will still notice some obvious differences due to supersampling.

Even backward-compatible Xbox 360 titles will show improvements, according to a Digital Foundry report from earlier in the month.

Microsoft has repeatedly stated Xbox One games would not only look, but run better on the new console, thanks to improved frame-rate, the removal of torn frames, improved texture filtering, and Scorpio-exclusive features such as “full anisotropic filtering.”

Specs for Scorpio were revealed earlier this month. The system sports eight custom x86 cores clocked at 2.3 GHz and a CPU with 40 customized compute units at 1172 MHz. According to information provided by the company at the time, the console hosts an 8-core CPU, with a GPU capable of This would make it 4.5 times as powerful as the one in Xbox One.