Three Fields Entertainment, which is composed of former Burnout franchise developers, will release its latest game in May, and it’s a vehicular destruction game titled Danger Zone. 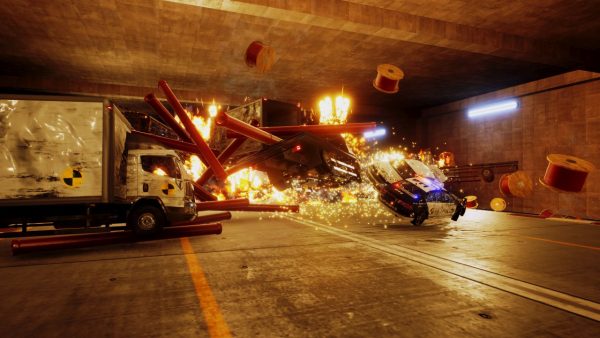 The game from Three Fields Entertainment takes place in a crash testing facility called the Danger Zone. Here, players are challenged to survive a variety of crash testing scenarios while trying to grab bonus pickups.

Here’s more straight from the studio:

“Shunt vehicles into oncoming traffic, take down trailers to shed their payloads and use your explosive SmashBreaker to move your vehicle around. The more explosions you cause, the bigger your score.

If you’re feeling burnt out by congestion and jammed roads, take your revenge on rush hour traffic. This place is a paradise for those who like their driving flame-grilled.” 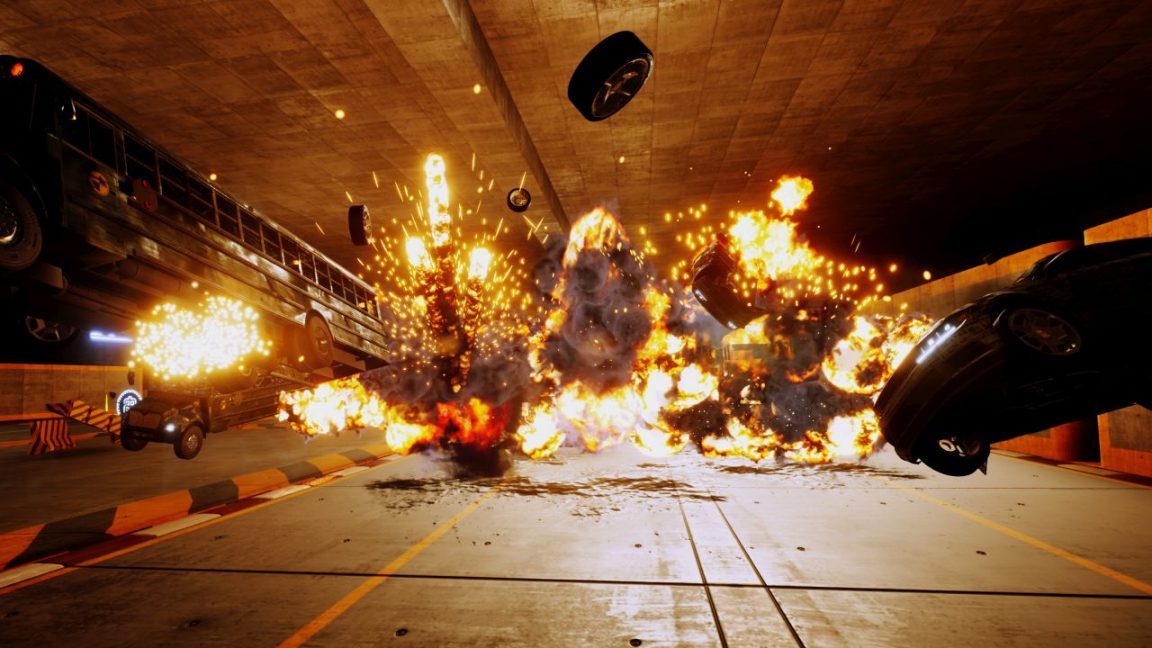 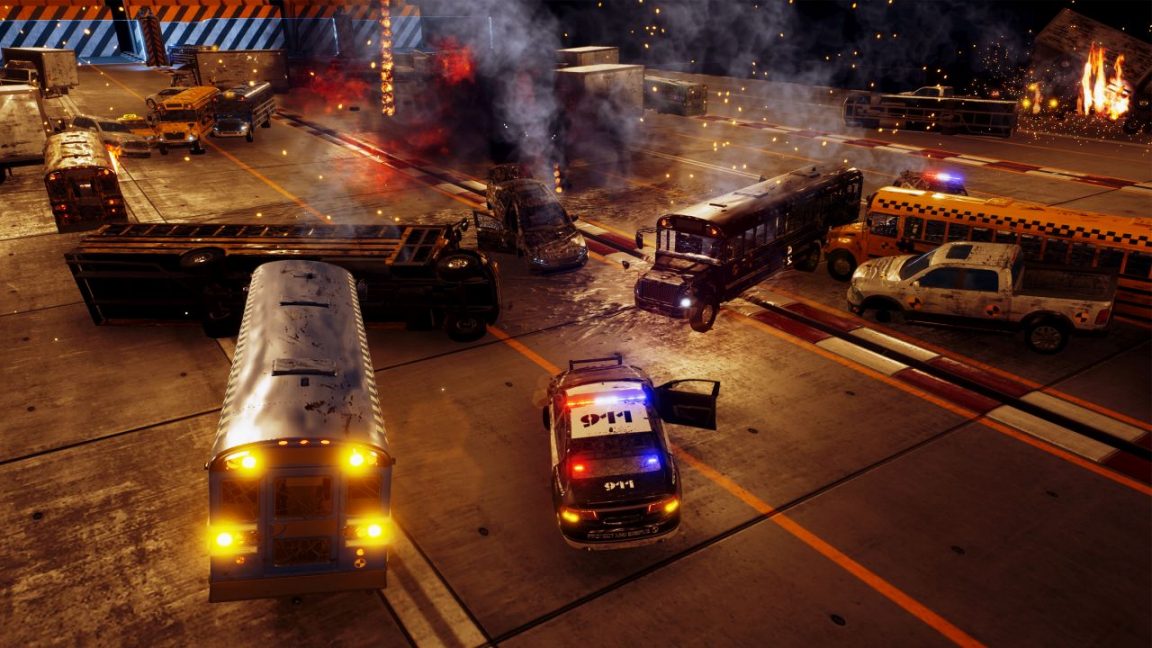 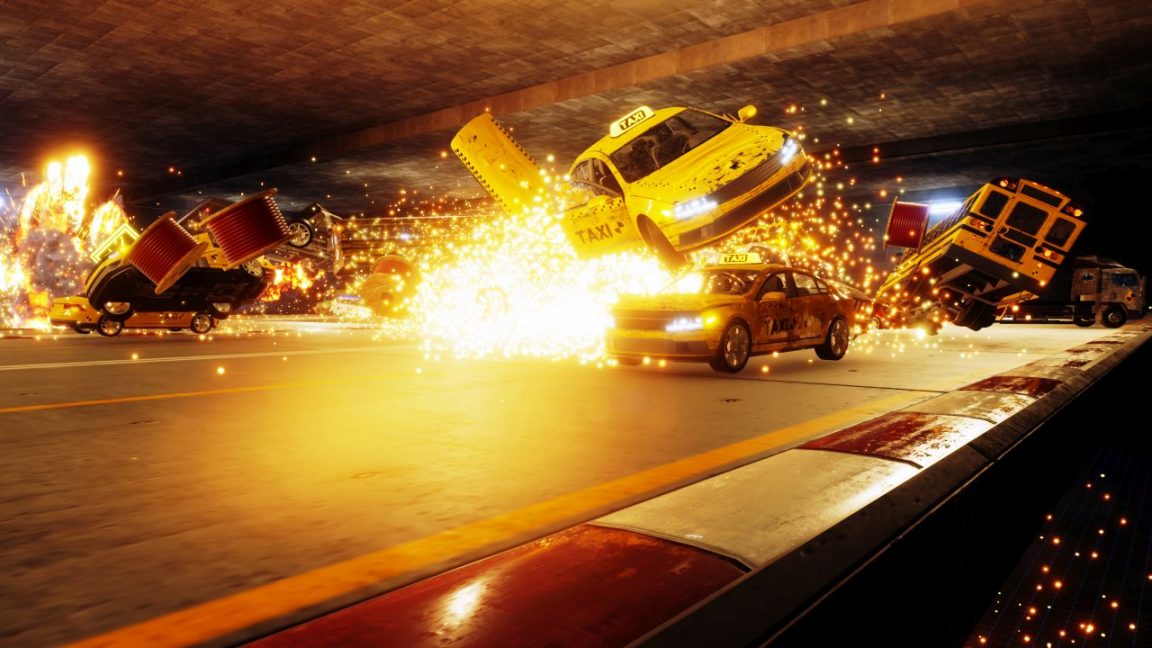 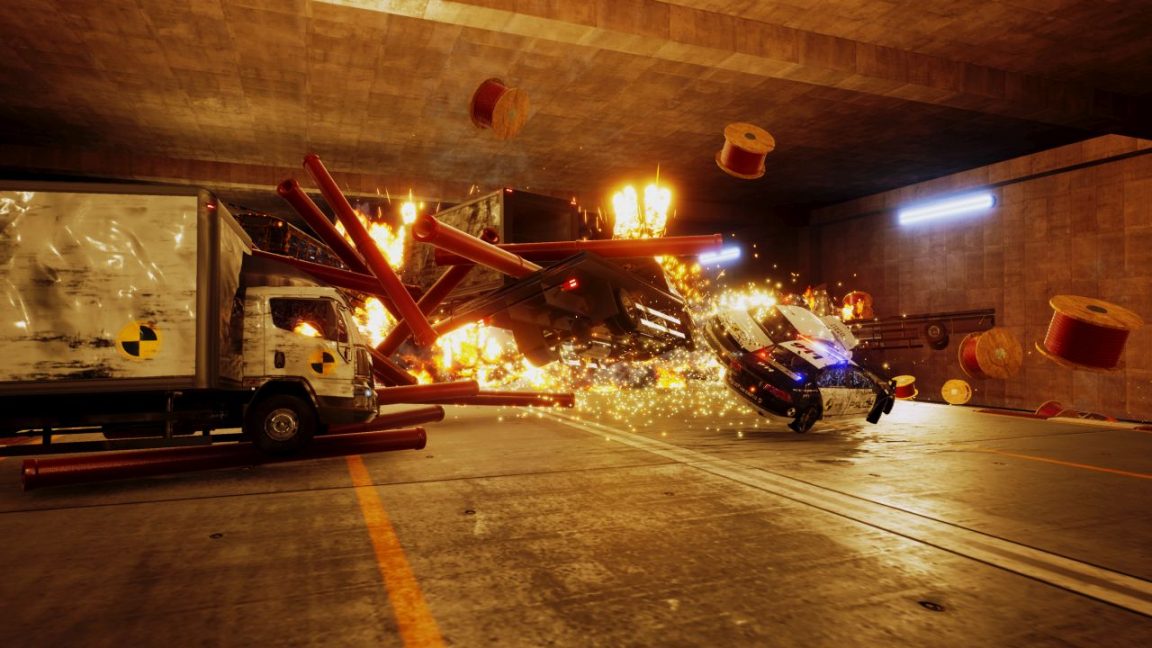 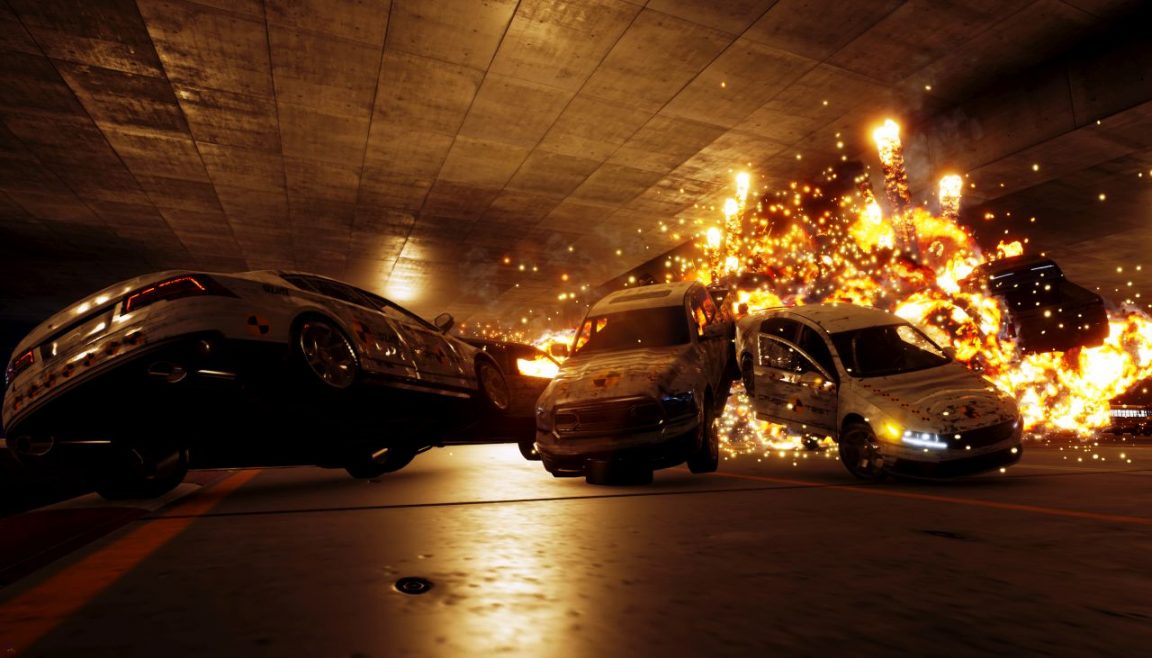 The first title released by the independent studio was Dangerous Golf, developed in conjunction with Danger Zone, which is a spiritual successor to Burnout.

Danger Zone features a single-player games mode with 20 crash testing scenarios, and connected leaderboards so players can compare scores with other players around the globe.