With Call of Duty making a move back to the second world war with the very appropriately titled Call of Duty: WW2, developer Sledgehammer Games has a lot to live up to. The WW2 period is well-loved by older COD fans, but there’s also a generation of new players who have likely never experienced a COD in that setting to win over.

Alongside our impressions of what we saw of the game in its first hands-off reveal and our list of things you need to know about the latest reinvention of COD we had a brief chance to sit down with Sledgehammer Games co-founder Michael Condrey to chat about the studio’s latest development. We didn’t have much time, but we took the opportunity to let Condrey tackle some of our burning questions on his studio’s latest. Here’s Call of Duty: WW2 in his own words. 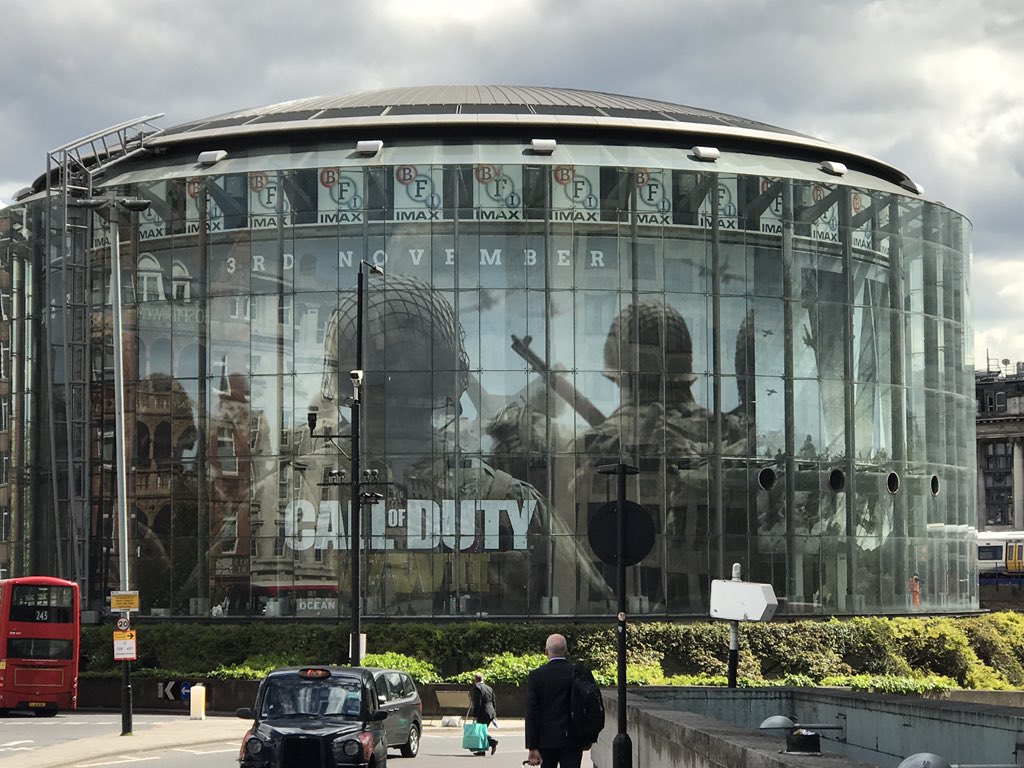 Michael Condrey: “For me, there’s really two answers to that. One for me is, as a fan, speaking as a fan, Call of Duty began as the story of the squad, right? It was not a heroes journey, but it was a journey of heroes. While veterans of World War 2 won’t call themselves heroes, they call the people they fought with heroes. That for me was always where Call of Duty began, it was always kind of the story of this squad. That’s great for us.

“I also love the fact that it’s come back to boots on the ground combat, where it’s grounded, authentic weaponry and arsenals and locations that are meaningful. With a combat style that’s strategic and back to being real human combat. That’s what it means to me.”

On the speed of combat in the WW2 era

“We were really proud of what we did with Advanced Warfare. At that time, as you’ll remember, fans were crying out for innovation. The exoskeleton and all the things we did to really change the franchise fundamentally for the first time in maybe a decade. After that we saw an opportunity return to roots and bring players back to a really impactful story.

“That meant representing really the true experience of what being a WW2 soldier meant. Almost in opposition to Advanced Warfare as a super soldier with an exoskeleton and all of this crazy technology which was super fun, these were common men. These were common men with very little gear; the tactics were different, the weaponry was different – the gear they had at their disposal, and so we wanted to capture that. There’s fast-paced, grounded, frenetic action and some big blockbuster moments, but there’s also those quiet moments with a lot of vulnerability as you face a really superior force in hostile territory.

“We saw it as an opportunity, for sure. For the last two and a half years it’s really been us trying to capture that, right, recognising that we helped to move the franchise to a different place. Initially as we went through the exploration player movement and the lack of boost jump was pretty apparent as a big shift, but it became such a refined experience that the team felt really, really strong about where we’re at now. In fact it’s more strategic, more grounded and more meaningful in how you engage, so I actually think that… if this is a return to Call of Duty – to boots on the ground WW2 that we haven’t had in a decade – they’re going to love it. If it’s your first Call of Duty game, it’ll also be really exciting for them.” 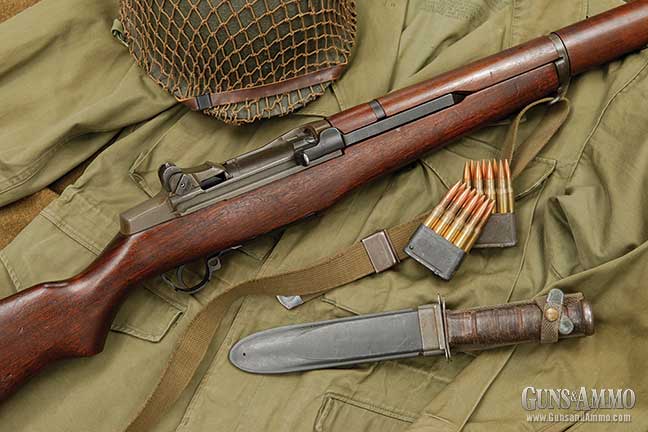 On balancing historical accuracy and gameplay needs with WW2 weapons

“The perspective and the sound need to have a bit of creative license, but when you shoot the M1 Garand it will really convey what that felt like and meant to a soldier in 1944, which is very different than what it means to fire a modern-day rifle” – Michael Condrey, Sledgehammer Games

“There are some things around making that meaningful in a first person shooter way that the perspective and the sound need to have a bit of creative license, but when you shoot the [M1] Garand it will really convey what that felt like and meant to a soldier in 1944, which is very different than what it means to fire a modern-day rifle.”

On celebrities and Hollywood talent

“Again, this is about the common man doing uncommon things. We didn’t have the desire to represent a single protagonist or antagonist in the way we did with Jonathan Irons and Kevin Spacey – which was totally fun, he made that game great. We do have a phenomenal cast. Josh Duhamel – he plays one of the characters, he’s in Transformers and he’s an amazing actor. But really, it’s about the squad. That was less about a single recognised talent and more about this common man experience. 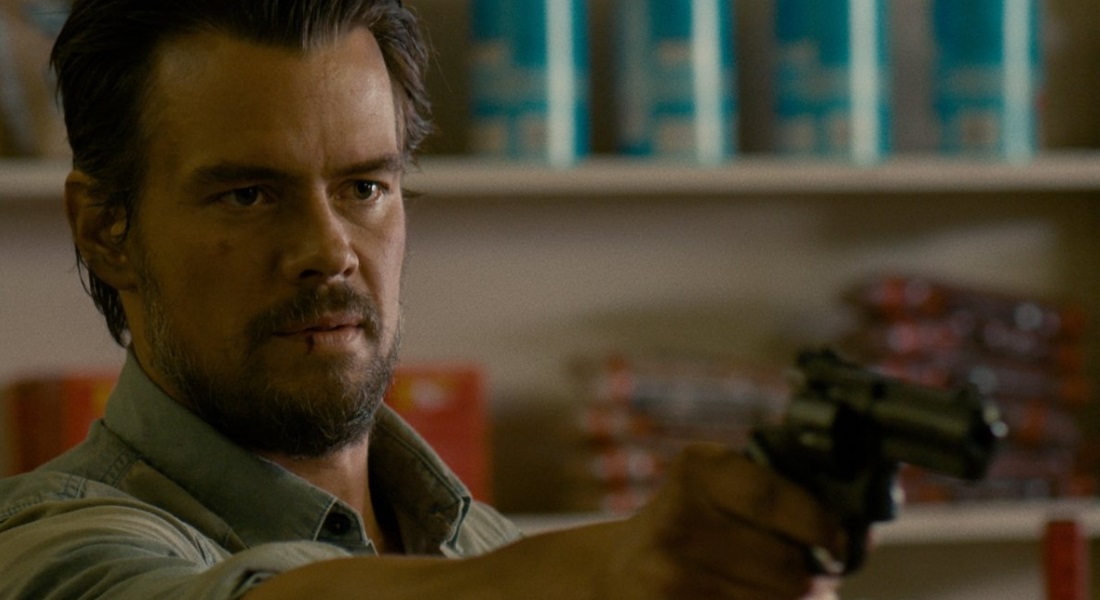 “There are a few surprises. There are some cast you’ll recognise in other parts of the game that we haven’t announced yet, but it’s really about not taking away from the fact that it wasn’t a super soldier or a singular hero or a well-recognised protagonist.”

On fully representing the scale of the war

“We haven’t announced anything downstream of November, but in our game for multiplayer you need to be able to play as both factions, so the global cast there both allied and axis will be represented. You can play as a Canadian, an Australian, an American, the British, French, Italian, German in those multiplayer conflicts.

“The very iconic maps that we’re going to take you on around the globe will largely still be focused on the Western Front for multiplayer, though there are some unique locations that aren’t part of the campaign… but yes, WW2 as a palette offers us tons of opportunities for the future. Once we get this one out and get it right, we’ll be able to consider other opportunities.”