A new set of Capcom Pro Tour-themed content for Street Fighter 5 will be made available starting today, and like last year, sales of the DLC will support the circuit and add to the Capcom Cup prize pool. 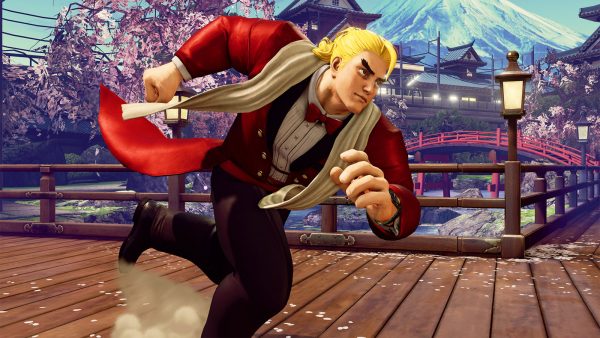 The Capcom Pro-Tour 2017 content for Street Fighter 5 comes with a new stage and costumes. This year, there will also be a Capcom Pro Tour 2017 Premier Pass on offer.

Those who purchase the Capcom Pro Tour 2017 Premier Pass will be able to participate in new in-game events, starting in June. These events include completing online targets such as winning Ranked Matches to redeem Fight Money.

Also included in the bundle, are all CPT costumes, a new stage, plus two titles, PlayStation 4 exclusive CPT-themed color for all 28 characters and the aforementioned monthly in-game targets that reward Fight Money.

Players can also purchase the in-game items separately. Pricing and content is listed below. 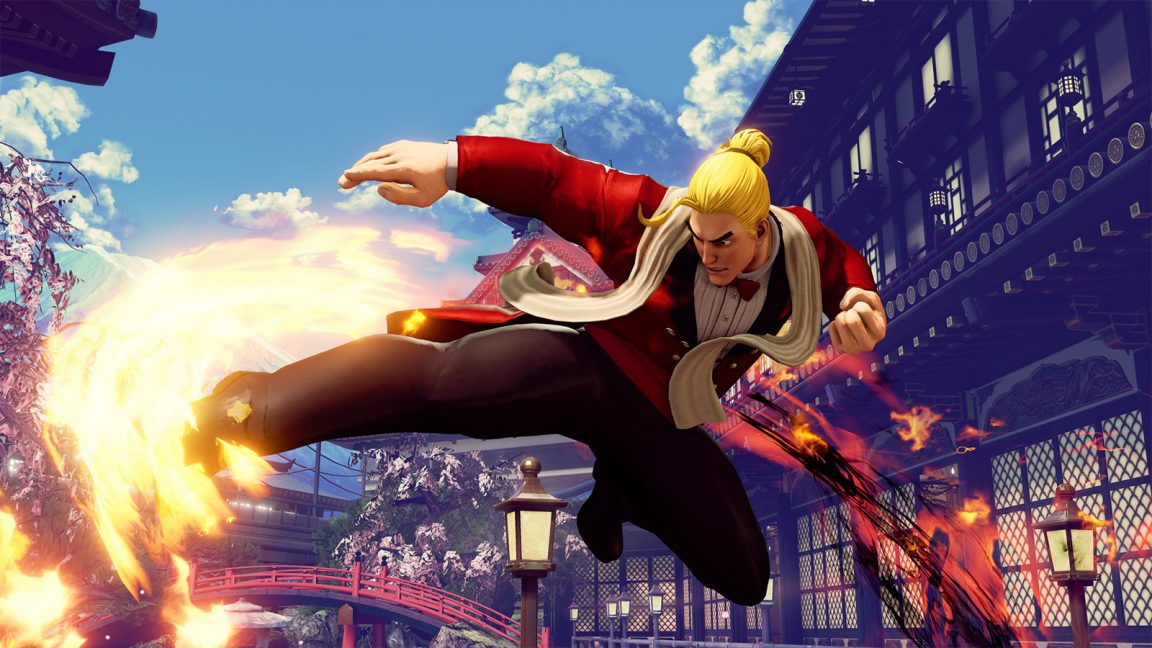 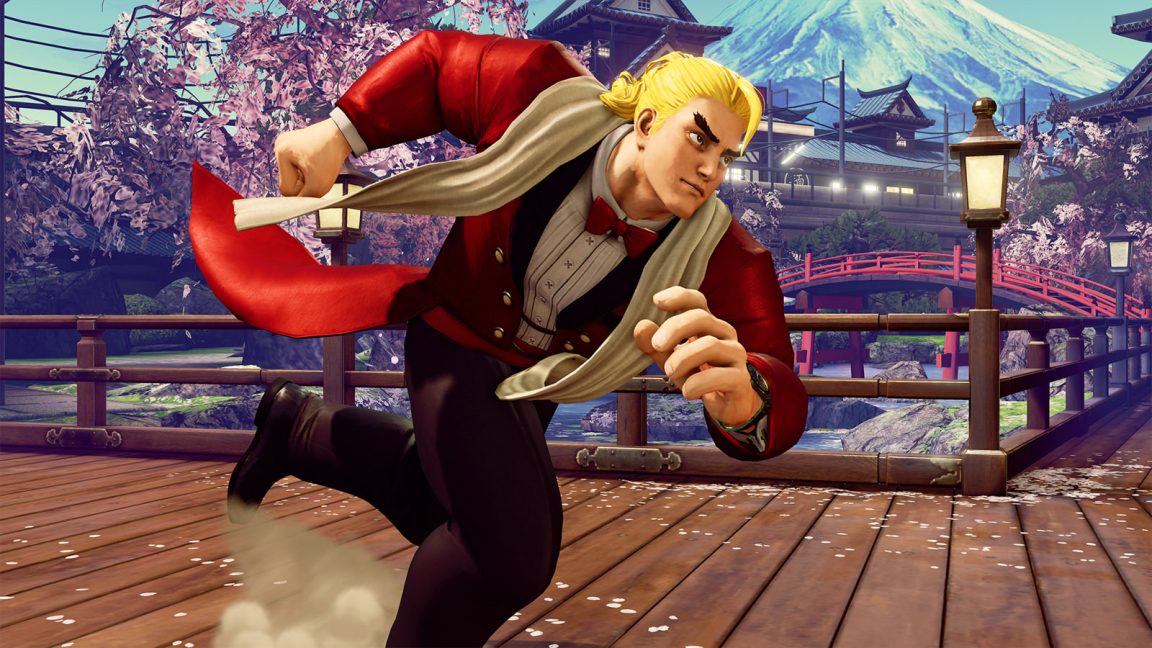 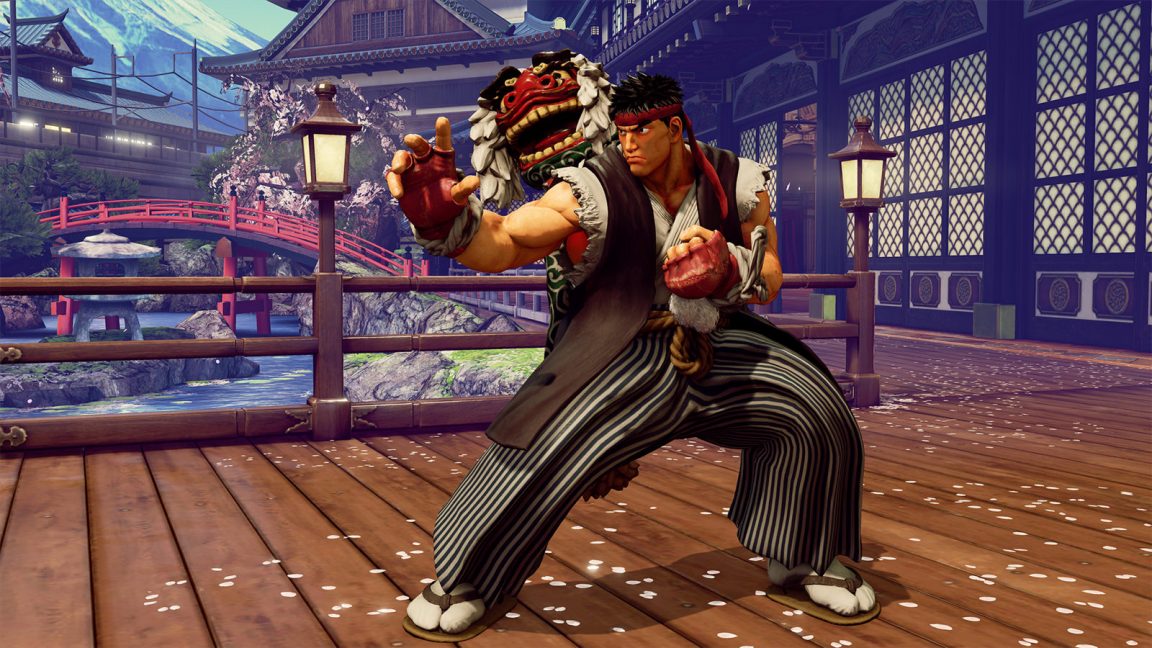 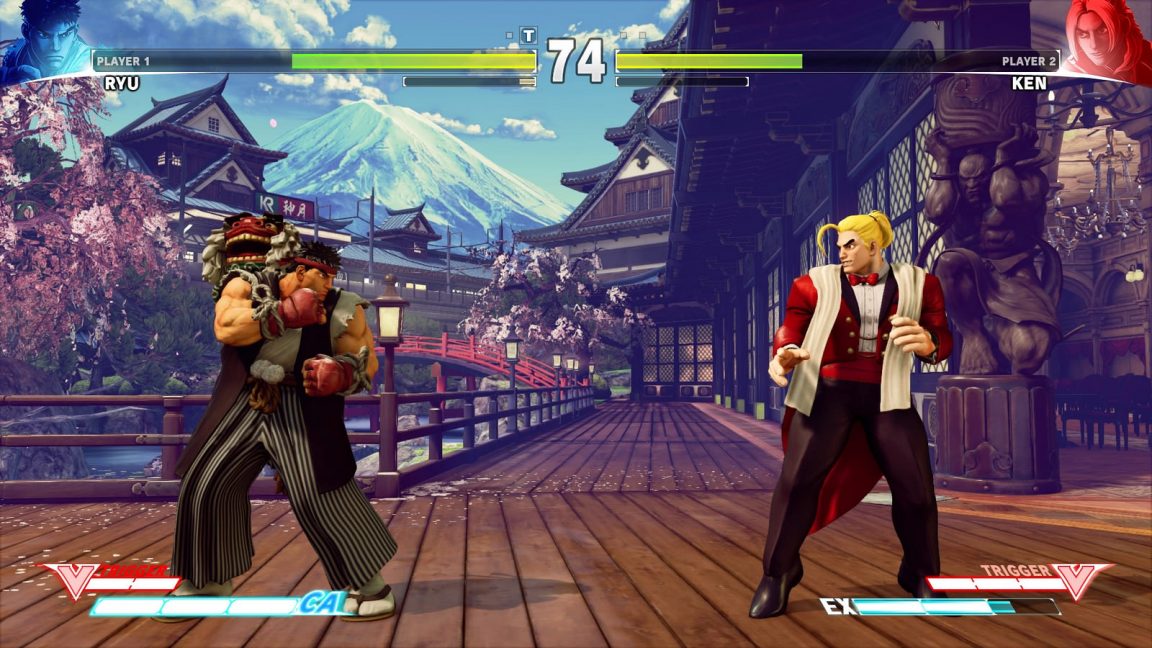 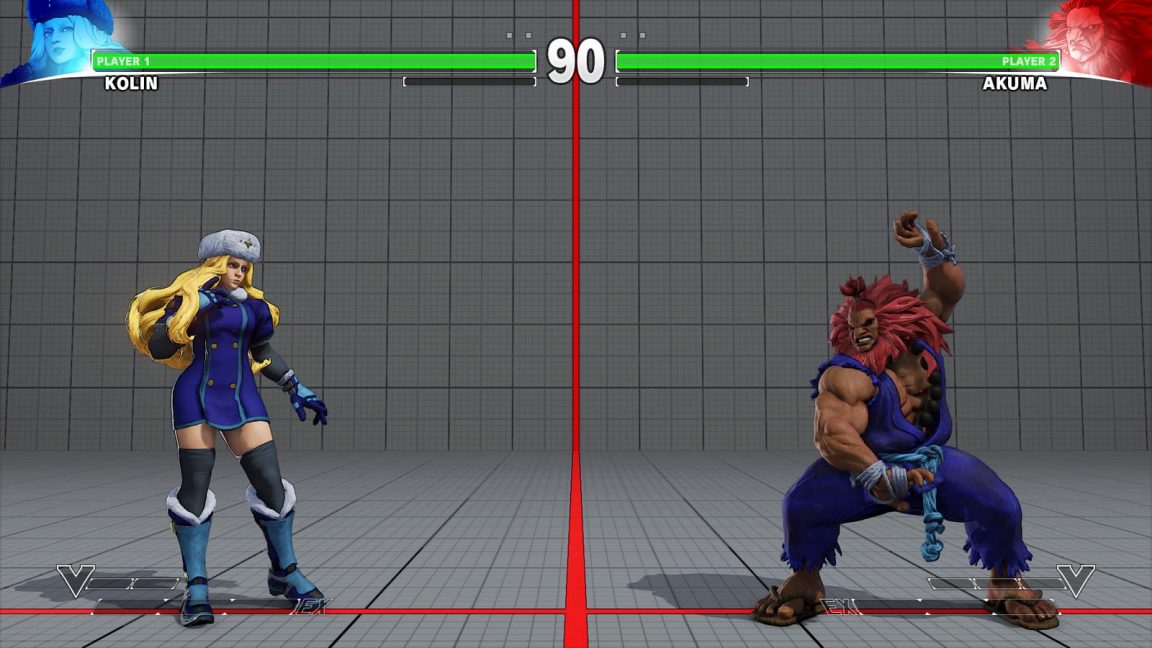 The content will be taken off the marketplace at the end of November, just before Capcom Cup 2017.

Capcom also contributes a portion of its sponsorship, ad revenue, and merchandise sales into the both the tour and prize pool. You can look over the CPT 2017 schedule through the official website.