Spoilers for Injustice 2 ahead! 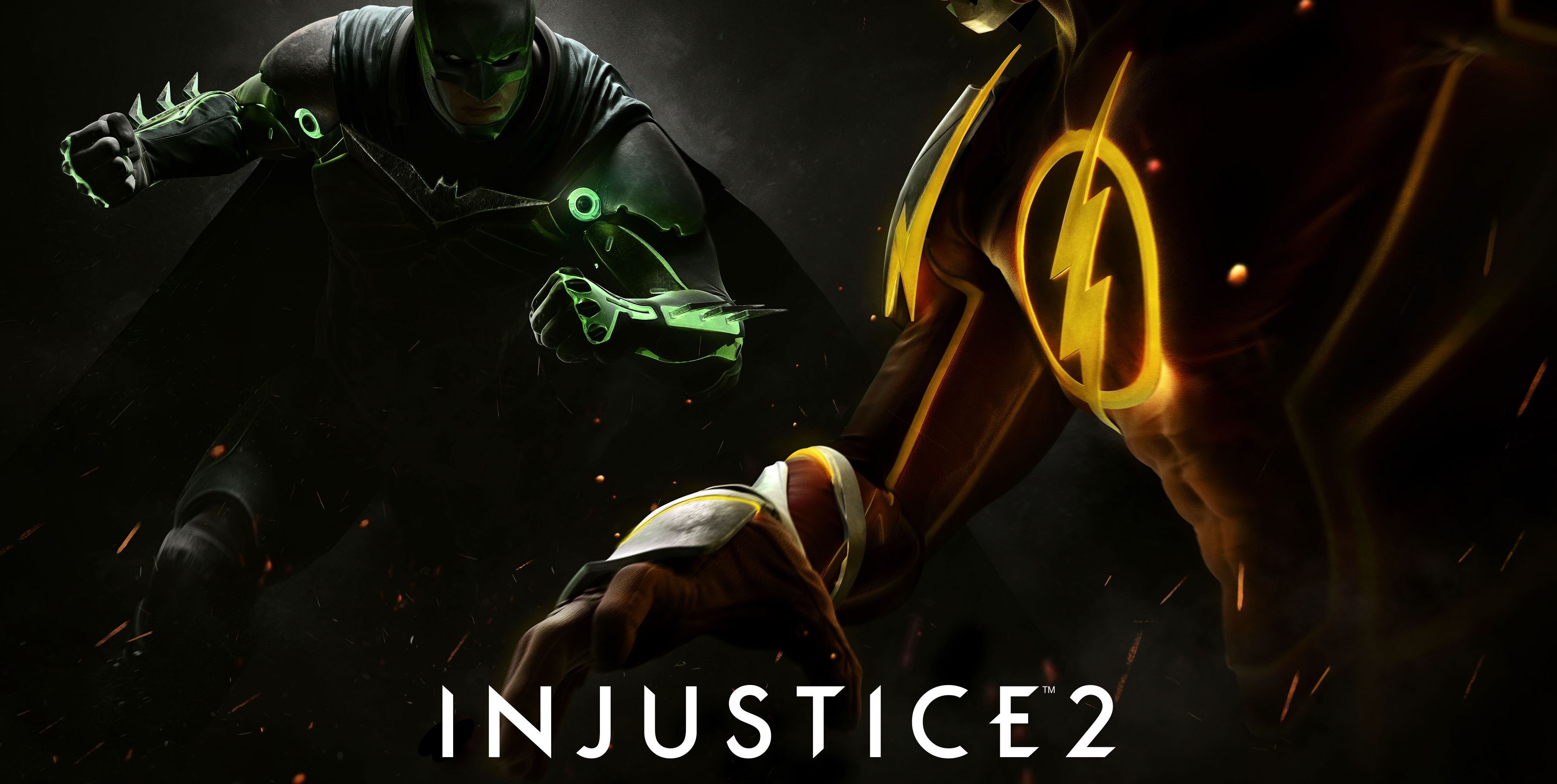 Injustice 2‘s next character reveal is lined up for this Friday, but the leaked achievement list over on xboxachievements has spilled the beans on one of the remaining 11 characters on the roster.

Specifically, the two achievements – I Love You, I Hate You, and Why Aren’t You Laughing – reference Joker.

The next character reveal has some people speculating that this is his week, as 4/28 (backwards American date for this Friday) is the same as the issue number for Death in the Family #428, which – along with The Killing Joke – intensifies Batman’s relationship with the Joker even more, after Jason Todd’s death.

The Joker was killed at the end of the first game, but when’s that ever stopped him from making an appearance?

Some arena names also pop up on the list, along with various characters’ abilities.

Are you psyched about seeing Joker? Do you think we’ll see him this Friday, or is that spot reserved for someone else? Chime in below.