If you haven’t logged into PlayerUnknown’s Battlegrounds in a couple of days, you will be pleased to know a couple of bugs which came along with the first monthly update have been squished. 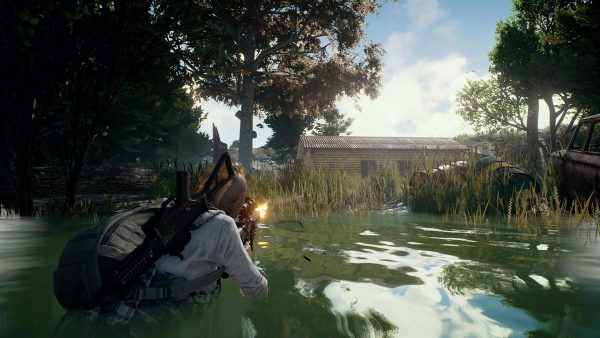 According to the developer, the double reload and immortal revive bugs were fixed yesterday while Battlegrounds was down for maintenance.

Along with the bug fixes, PlayerUnknown also resolved issues with the leaderboards and lost game data has been restored. Player rank is now accurate to the games played.

The team also added the Custom Games feature which can be used by streaming partners. Only partners are able to open up lobbies at this time. Once the feature has been tested thoroughly by partners, custom games will be opened up to all players.

Those who aren’t a PUBG Partner can apply to become one in May when applications will once again be taken.

Also, today the team posted patch notes on what to expect with the weekly update. One of the main issues being resolved is a loot balance bug which was included with the April update.

According to PlayerUnknown, due to the custom game feature allowing users to “change the balance of the loot in their games,” it had to change the core loot system. Upon being implemented, the team missed a bug which messed up the balance of weapons spawned in the world.

Loot balance will be restored to how it was before the update last week.

The weekly patch will be rolled out to the test server tomorrow, and applied to the main servers on Thursday, April 27. Notes are below.

Client Performance Improvement : Improved the drop in FPS when firing a gun or driving a vehicle