Are we going to see a sequel to 2014’s Alien Isolation? 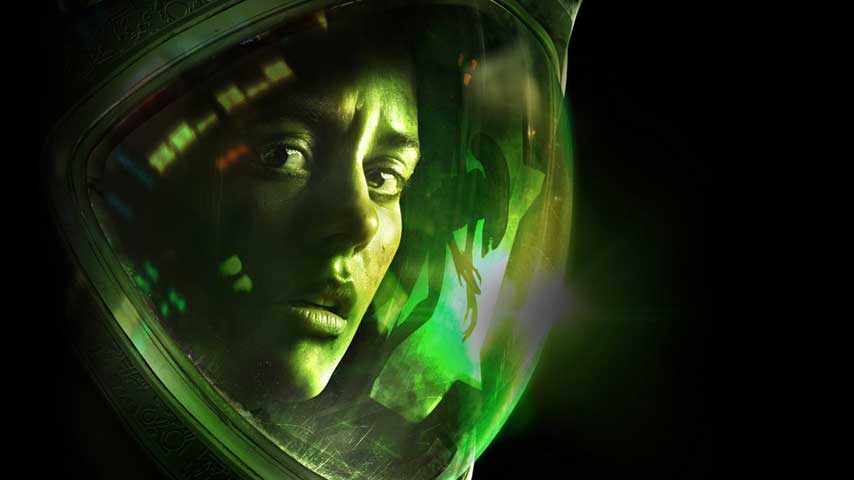 The rumour mill is turning and today’s morsel points to Creative Assembly possibly working on a sequel to 2014’s Alien Isolation.

PlayStation Universe cites a quote from next month’s OPM issue, in which the magazine states that their sources tell them “that after work is finished on Halo Wars 2, a new Alien game may start development over at Alien Isolation dev Creative Assembly.”

Alien Isolation was received pretty well on release, and even though Sega was disappointed with the games’ sales, Creative Assembly’s Tim Heaton hasn’t ruled out the possibility of a sequel.

Would you like to see a sequel? Do you think interest is high enough for Sega to take the risk? Let us know your thoughts in the comments.