Tom Clancy’s Ghost Recon sticks it out at No.1 despite drop in sales. 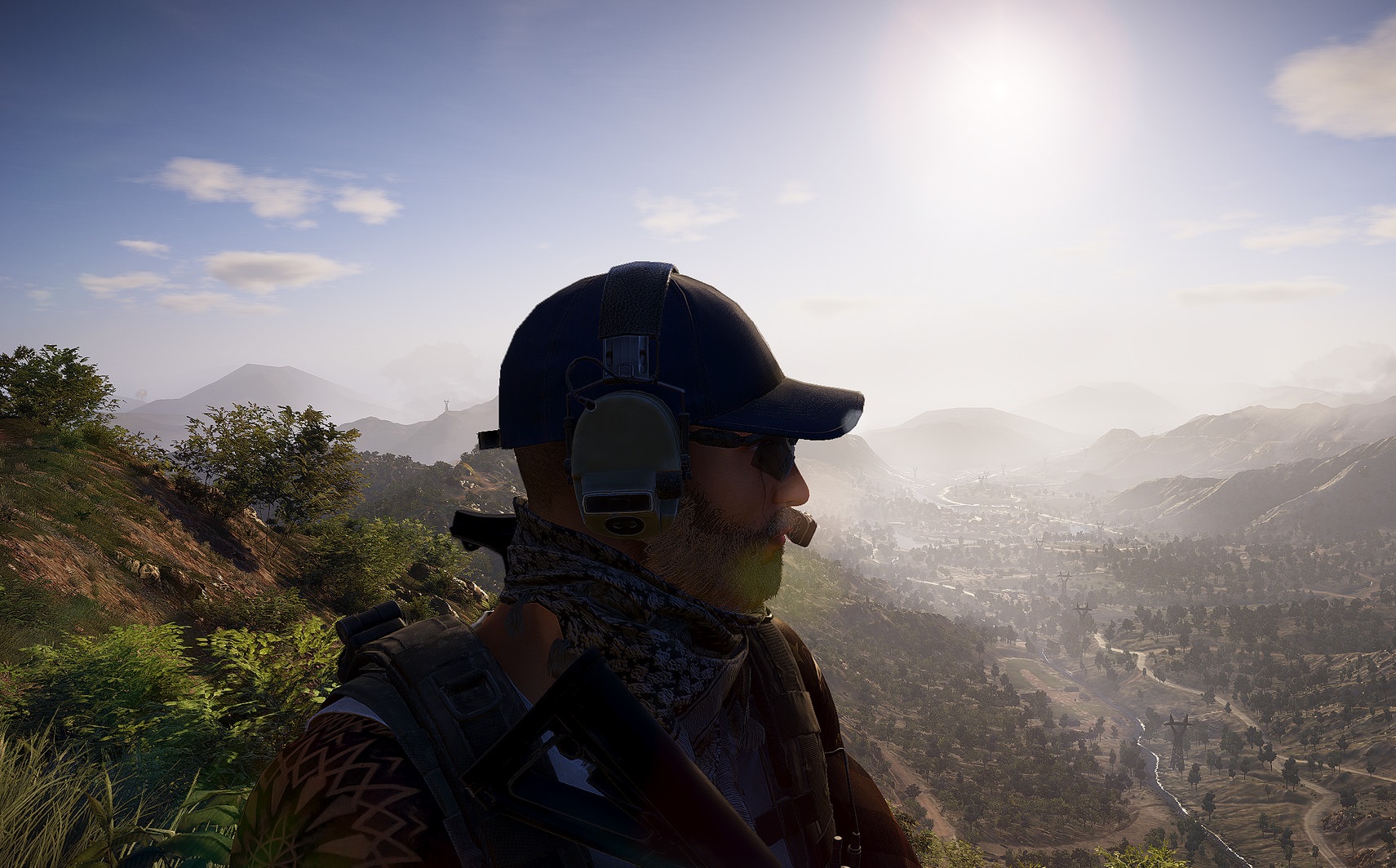 Tom Clancy’s Ghost Recon: Wildlands has notched up another two consecutive weeks at No.1 in the UK charts, bringing the total weeks reigning at the top spot to four.

The title’s first two weeks at No.1 were at launch, and as the game releases start to slow down, it’s clambered back up in spite of a drop in sales of 41% week-on-week, according to GamesIndustry.biz.

GTA 5 is still in the top five, making it to No.2 this week, followed by FIFA 17 that’s climbed two places bumping LEGO worlds down to No.4.

Horizon Zero Dawn is back in the top 10, moving from No.11 to No.6, while last week’s new release Yooka-Laylee has dropped from No.6 to No.15.

Mass Effect Andromeda has also popped back into the top 10, and The Legend of Zelda: Breath of the Wild rounds out the charts at No.10.