For Honor console players have to wait a while longer. 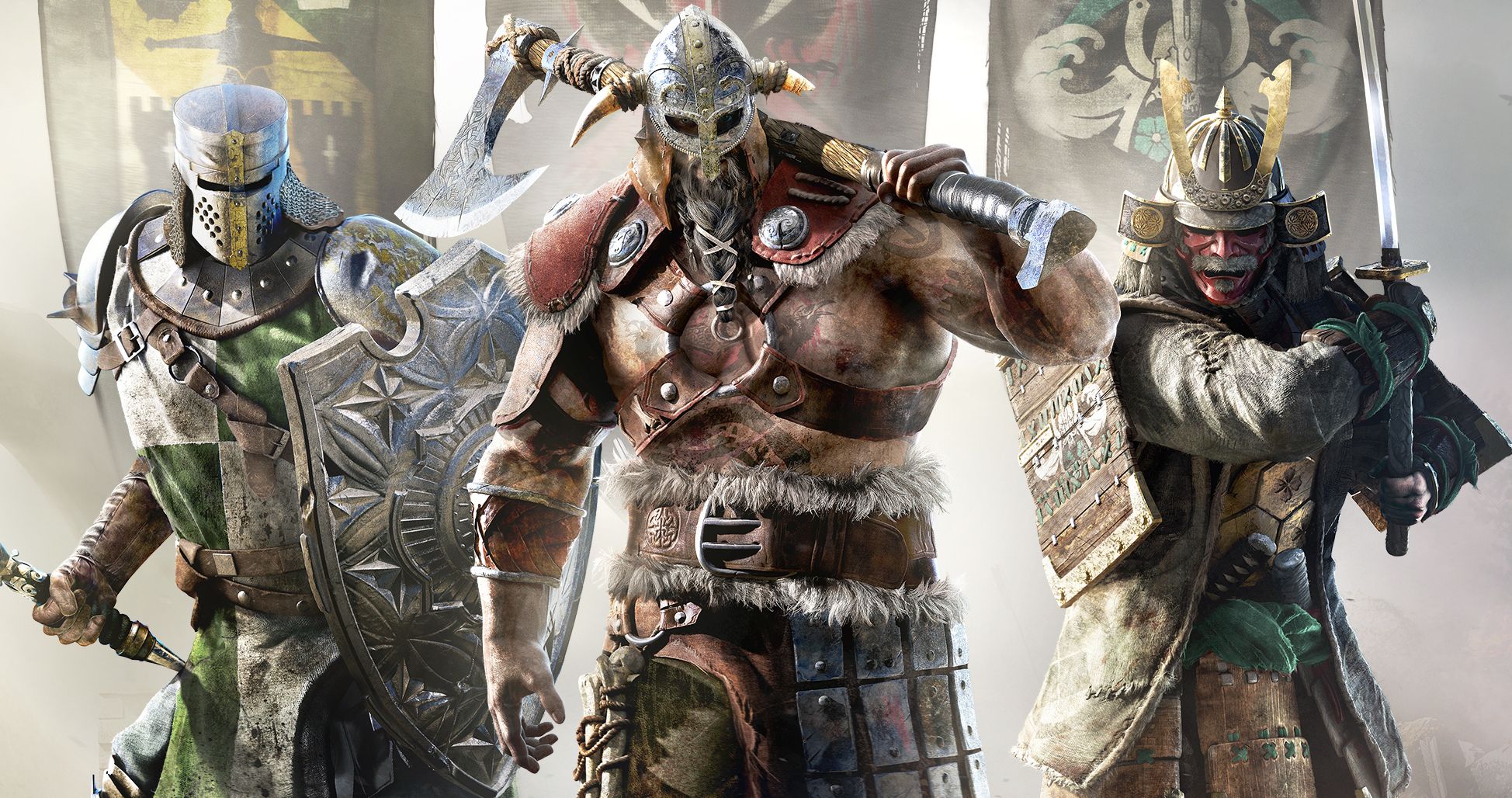 For Honor got patch 1.05 on consoles last week that balanced almost the entire roster of characters.

The patch released on PC two weeks prior, and this week, patch 1.06 is rolling out on the platform.

The update was announced on the Ubisoft blog and “is focused on stabilizing the game.” You can check out the full list of patch notes on the blog. It goes live on PC tomorrow, with the console version to follow at a later date.

The Peacekeeper, Lawbringer, Warden, Berserker, Orochi, and Shugoki are getting tweaked, and as well as bug fixes, performance is getting addressed as well.

Framerate is being increased in game menus and during matches, and “LODs (Level of Detail) on ambient FX are now dynamically adjusted during matches to help ensure optimal performance.”

On the topic of performance, the dev comments read, “We’ve established that in certain situations, when game performance drops below a certain threshold, the simulation could suffer and eventually halt because it has reached a point that is unrecoverable (often seen as errors 06000018 and 06000021).

“These network and performance optimizations were prioritized because they target areas of the game that are susceptible to cause an impact to game stability. While these errors can still occur, we hope to have addressed a good portion of its root causes. Furthermore, the networking optimizations will help reduce the impact that a player with a bad connection has on the others in the match.”

Elite outfits for the 12 heroes were also introduced. You can find them in the heroes customization menu. You’ll have to drop some Steel to get your hands on them.

Jumping over to the Faction War, Vikings are in the lead for the fifth and final round of the season. Knights have yet to win a round, while Vikings and Samurais have won two each.

Are you still playing For Honor? Have the updates fixed any issues you’ve had with the game? Let us know your thoughts in the comments.