Bungie has released a hotfix for Destiny, and along with allowing Elimination matches to end, it makes so Treasures of Ages earned from completing Activities each week will now stack. 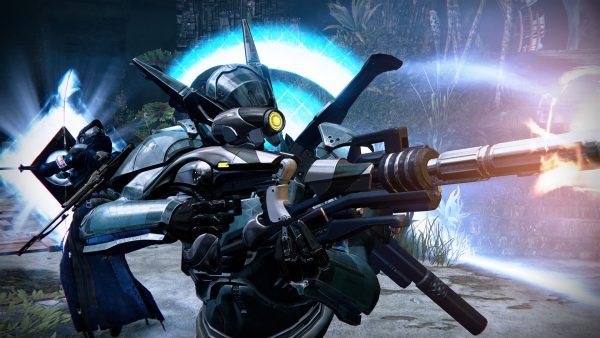 Along with the aforementioned, after you apply the update to Destiny, Eris is now selling Runes for Court of Oryx. That’s good news.

A crash when respawning with Knuckles of Eao active has been fixed, and other small tweaks and fixes were made to the game.

You can find the full list of changes below.

Raids: Fixed a crash when respawning with Knuckles of Eao active.

Vendors: Fixed an issue where Eris was not selling Runes for Court of Oryx

Quests: Fixed an issue where the Weekly Heroic Story Playlist was not progressing the Pushing Back the Darkness quest step of the “A Tale of Two Guardians” quest.

Miscellaneous: Fixed an issue where viewing characters on Bungie.net or in 3rd party tools could cause some Record Book objectives to change state incorrectly, often resulting in a notification.