The solution to ties in Overwatch’s competitive play will be changed to be more fair. 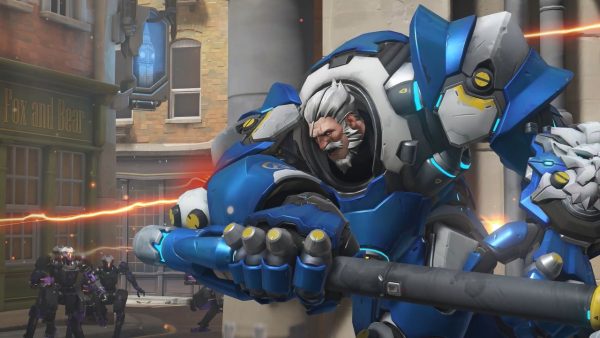 The way Overwatch breaks ties in competitive matches remains a point of contention. In the most recent Uprising patch, Blizzard introduced a tie-breaking solution that made sense on paper, but was controversial in practice.

Before the patch, ending the match in a tie would start another round where one team must capture the tie-breaker point to get the win. Now, a progress tracker was added to automatically award a win to the team with the highest capture progress of any given point.

As principal designer Scott Mercer detailed in a new post, this change succeeded in making ties rare, but introduced other issues in the meta.

What ended up happening is this: when team A is on defence, if they successfully prevent team B from capping, then they would only need to reach 1% capture progress when they flip to offence to win the game. This means the second round will be much harder for team B, as they need to always have someone contesting the point to prevent the 1% cap.

“Even with both teams aware of the new victory conditions and adapting appropriately, the instantaneous nature of the victory often resulted in confusion about what happened,” noted Mercer.

Which is why the developer is making an adjustment. Instead of having to gain 1% capture progress to break a tie, a team will now also be required to reach a minimum of 33% progress.

“Team A attacks the first objective on Hanamura, but only gains 10% progress after a really rough offensive round. Team B then attacks, but they can only gain 20%. This is a TIE. Neither team achieved the minimum of 33%,” he explained.

“Team A attacks the first objective on Hanamura, and gains 90% progress. (So close!) Team B attacks, and only gains 40%. progress. Team A WINS, as they had a minimum of 33% and more progress than their opponent,” Mercer gives another example.

This change will be part of a future patch. Now that the 1% rule is gone, this tie-breaking system will likely be better received by the community, since most complaints stemmed from the 1% capture progress requirement being too low.