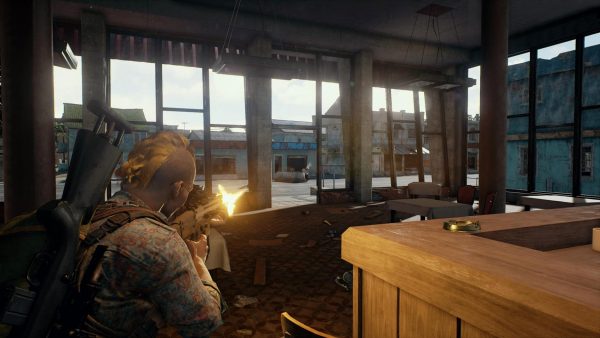 PlayerUnknown’s Battlegrounds received an update earlier today that introduced some changes to sound, general bug fixes, and more. In a post on Steam, PlayerUnknown also touched on the recently reported server lag issues.

According to him, the developers have identified the root cause for this lag, but the solution is unfortunately not gong to be simple as a few changes will need to be made to the game’s core engine code.

“We have no ETA on when this will be resolved just yet, so we ask for your patience while we fix the problem,” the developer wrote.

As for the patch notes, you can find those below: