Later this spring, Offworld Trading Company players will be traveling to Io in the game’s first expansion.

Called Jupiter’s Forge, the expansion for Offworld Trading Company not only comes with a new location and campaign, but new buildings and structures, a new resource, black market events, radiation storms, and other environmental issues one would face on a volcanic moon.

Io’s resources are finite and will deplete over time, which means players will deal with “an entirely different resource hierarchy” than what they’ve become accustomed to on Mars.

The new factions in Jupiter’s Forge also feature a new set of abilities. Here’s word from the developers on two factions:

“The Diadem Trust is capable of building improved versions of advanced structures like the Hacker Array, Pleasure Dome, and more, which allows them to gain an edge over the competition.

“The Penrose Collective is able to return claims at any time and also builds two headquarters at the start of the game, allowing them to spread out their operations.”

Jupiter’s Forge also includes the 1000 Map Challenge and for every map the player beats, they have the chance to land on the map’s leaderboards. Each map has its own leaderbord, and players will find each new map will be harder than the last.

There’s plenty more to learn about the expansion, and if you head over to the official forums, you’ll become well acquainted in no time. 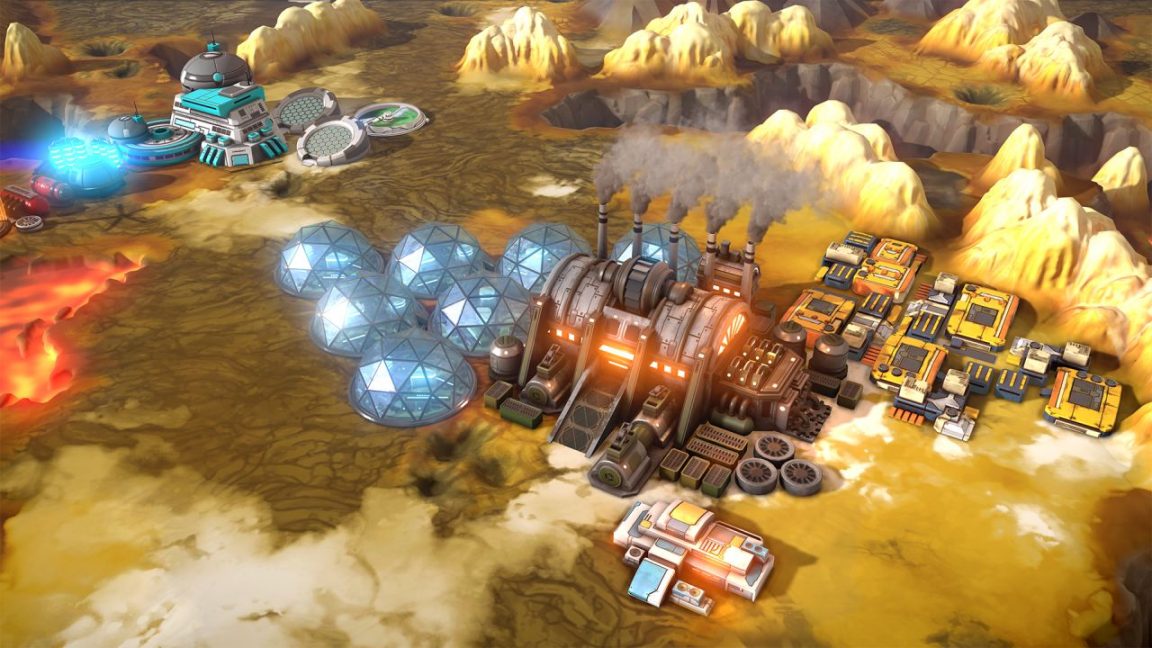 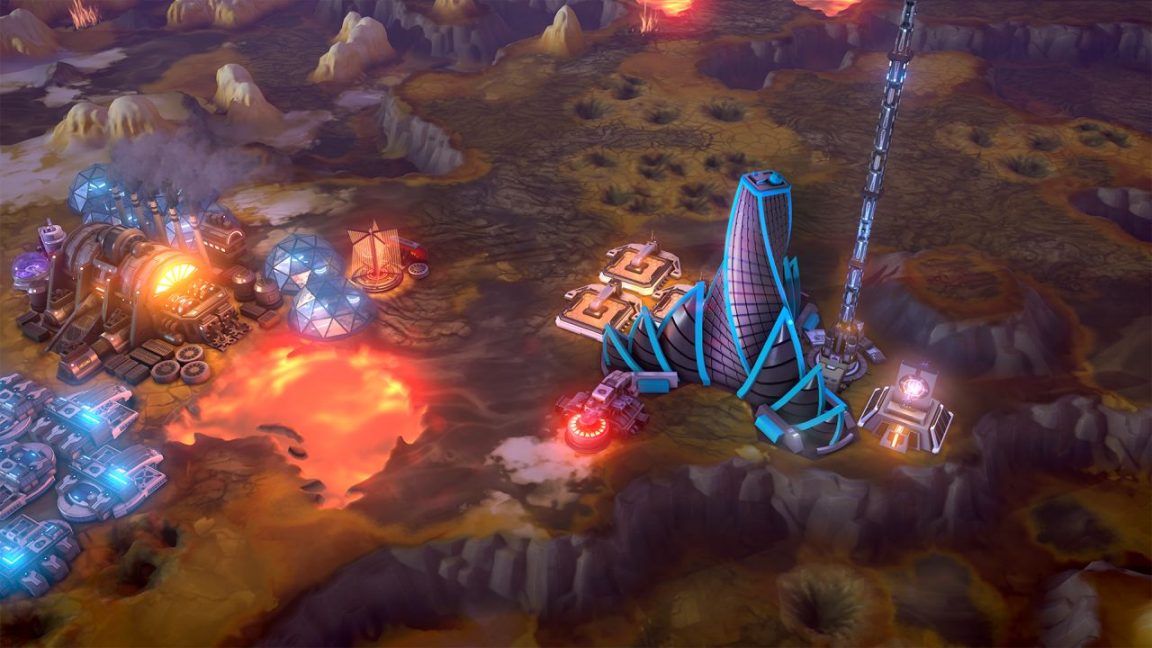 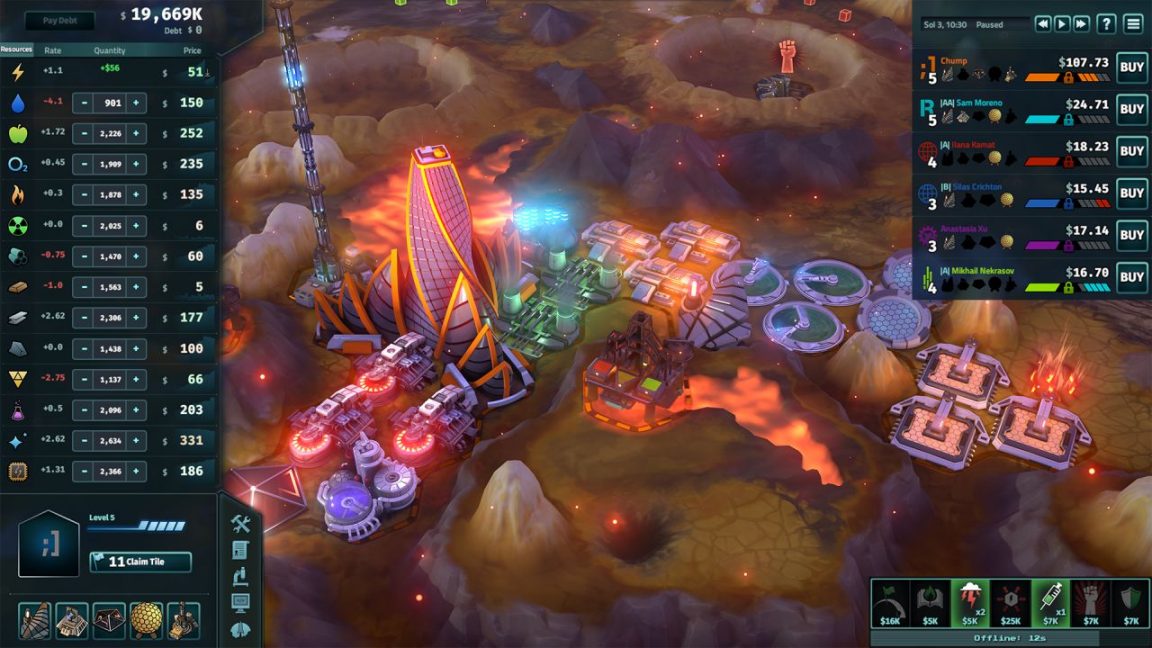 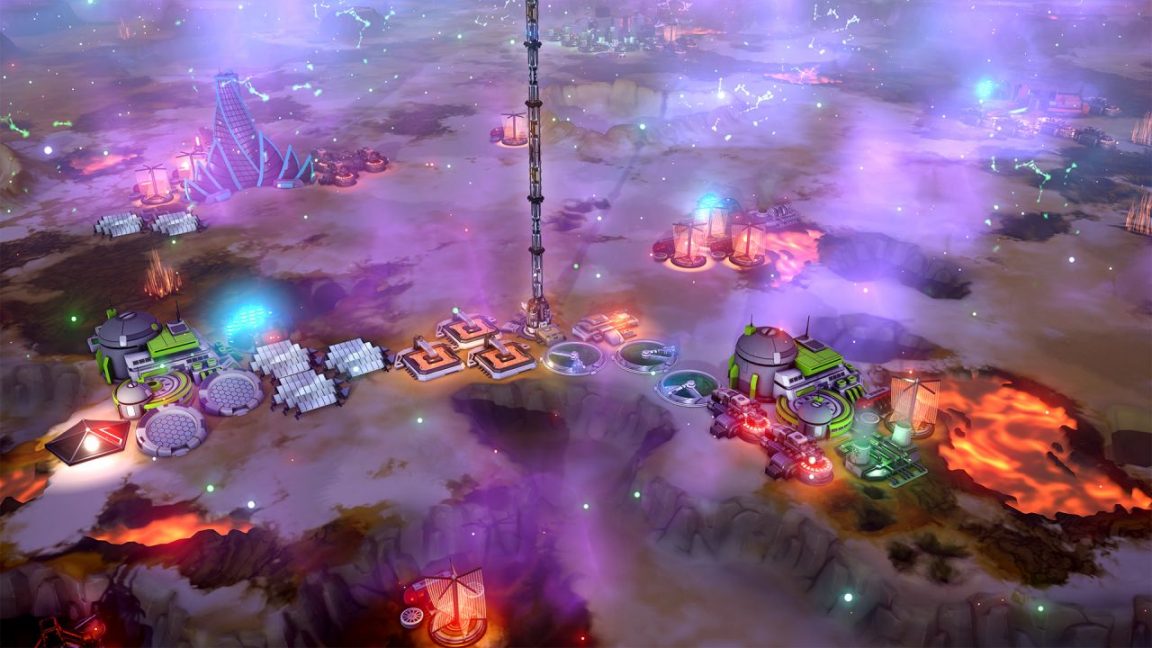 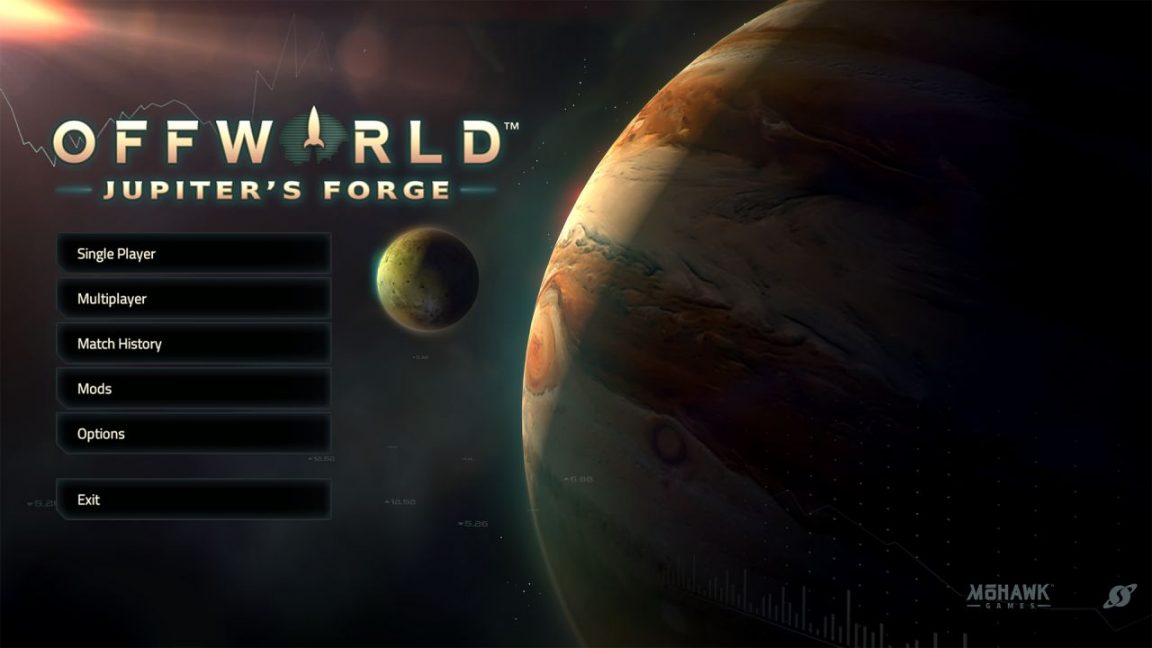 If you’re interested in picking up the base game, it will run you $15 as part of the latest Humble Bundle offering.