The upcoming Dragon of the North DLC for Nioh takes place following the events of the main game. 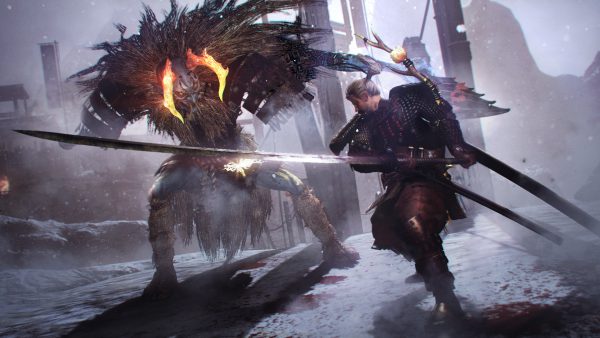 We won’t go further into the story details in case you haven’t played or finished Nioh. If you’re interested, you can head over to the EU PS Blog for a quick read.

According to Team Ninja, the DLC for Nioh contains a new region and as previously reported, new stages, PvP, the Yokai enemy type and a new weapon, the odachi. 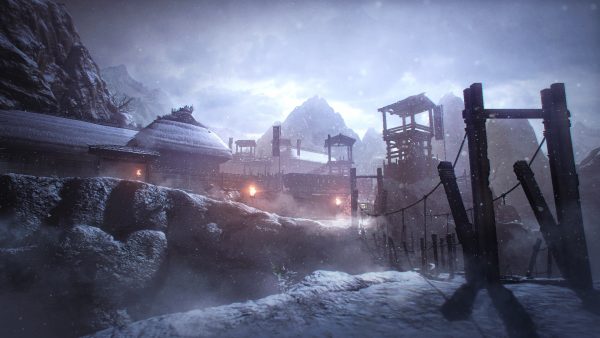 Of course, players will also have new armor available, and Guardian Spirits to help William along the way as he uses superior ninja skills and magic.

Along with the story details today, a couple of screenshots for the DLC were also release, as you can see.