Alan Wake developer Remedy Entertainment has a new title in development which will be multiplatform. 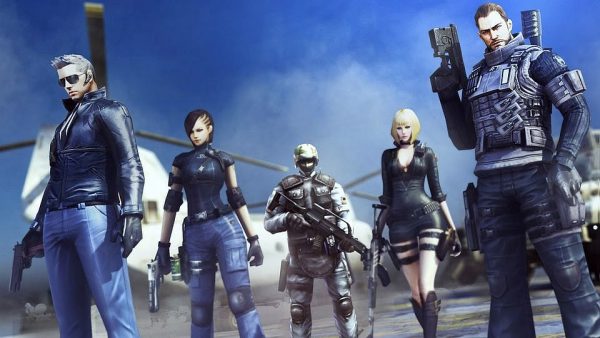 According to the studio, its Microsoft exclusive Quantum Break contributed to a 19.4% year-over-year grown for the company. In order to maintain said growth, the firm is porting its Northlight Engine, used to create Quantum Break, to PlayStation 4.

Remedy announced in June of last year it had two titles in the works, neither of which was Alan Wake. It has been stated by the firm more than once it would return to the Alan Wake IP eventually, but only when the time was right. It was also said to be exploring opportunities “in other mediums” to tell more Alan Wake stories.

The second title Remedy has in the works is a sequel to online tactical FPS CrossFire. Remedy announced in July 2016 it was working on the single-player story mode for the title along with news it would also work on titles with a multiplayer component.