The Narco Road expansion for Ghost Recon: Wildlands has a release date, and Ubisoft has provided more information on what’s included in the upcoming DLC. 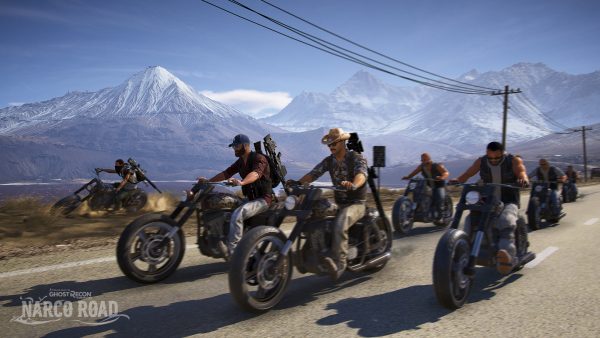 Narco Road comes with new targets and new vehicles to help the player and their team “dismantle a smuggling ring led by the elusive El Invisible.”

Players will need to infiltrate El Invisible’s gangs and “earn the respect” of three new bosses. Each boss commands a gang with its own identity: the Kamikazes, Jinetes Locos, and the Death Riders.

The expansion comes with 15 new campaign missions, four side missions and racing challenges, each with a  goal of earning followers. The more followers acquired, the more the player will be ingratiated with the gang bosses. 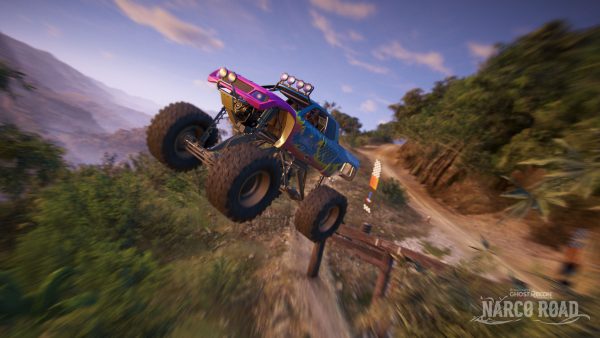 Those who do not own the Season Pass can pick it up on April 25 for  $14.99 or the regional equivalent.