Is Blizzard assembling a dream team of designers for an unannounced game? 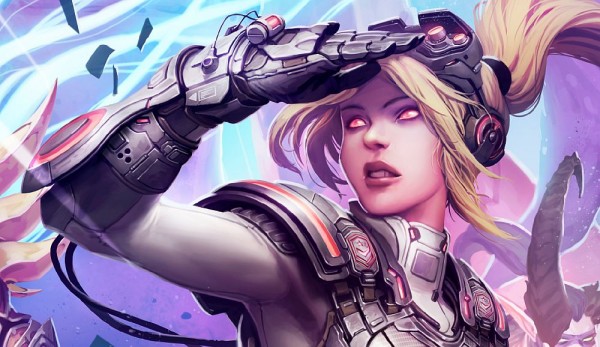 It’s very clear at this point that StarCraft 2 is done and dusted. The game’s once massive eSports presence has all but vanished, to the point Blizzard is hoping to reignite interest in the multiplayer portion with remasters of the classic StarCraft games.

As far as StarCraft 2 is concerned, we haven’t heard a blip about future content since the release of Legacy of the Void, the game’s third and final expansion.

It now appears, at least for now, Blizzard’s interests lie elsewhere. David Kim, the game’s lead gameplay designer, has announced he’s moving on to another project at the studio. The blog post did not mention any details about what that other project might be.

However, as rightly noted by PCGamesN, this is the third high-profile lead to move on to another project. Former World of Warcraft game director Tom Chilton moved on to an unannounced project in October, and Heroes of the Storm game director Dustin Browder followed in December.

Either all three are working on the same game, which would be strange given their different genre backgrounds, or Blizzard has several new games in the works in different genres. Whatever the case, don’t expect to hear about it (or them) anytime soon, given how long Blizzard generally takes to develop games.