Nintendo Directs will return this week with a another look at Splatoon 2, and Arms. 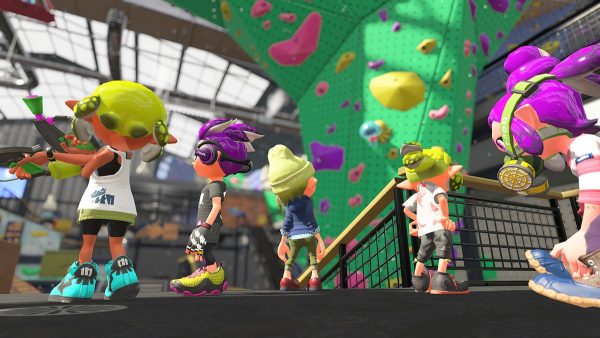 Nintendo has announced that its Direct livestreams will return once again this week. On Wednesday, April 12, Nintendo will host a Splatoon 2, and Arms-focused Direct.

The Direct will also reveal information about other Switch and even 3DS games, though the main focus will be on Splatoon 2, and Arms. Arms was initially announced for a spring release, so there’s a good chance we’re going to get a release date during the show.

The Direct, as always, will be hosted on Nintendo’s official site and YouTube channels.

The show kicks off at 3pm PT, 6pm ET, and 11pm UK on Wednesday. Nintendo did not reveal any other details, but we’ll be watching to bring you all the news.