Nioh’s first DLC is out in a couple of weeks, so start honing those Samurai skills. 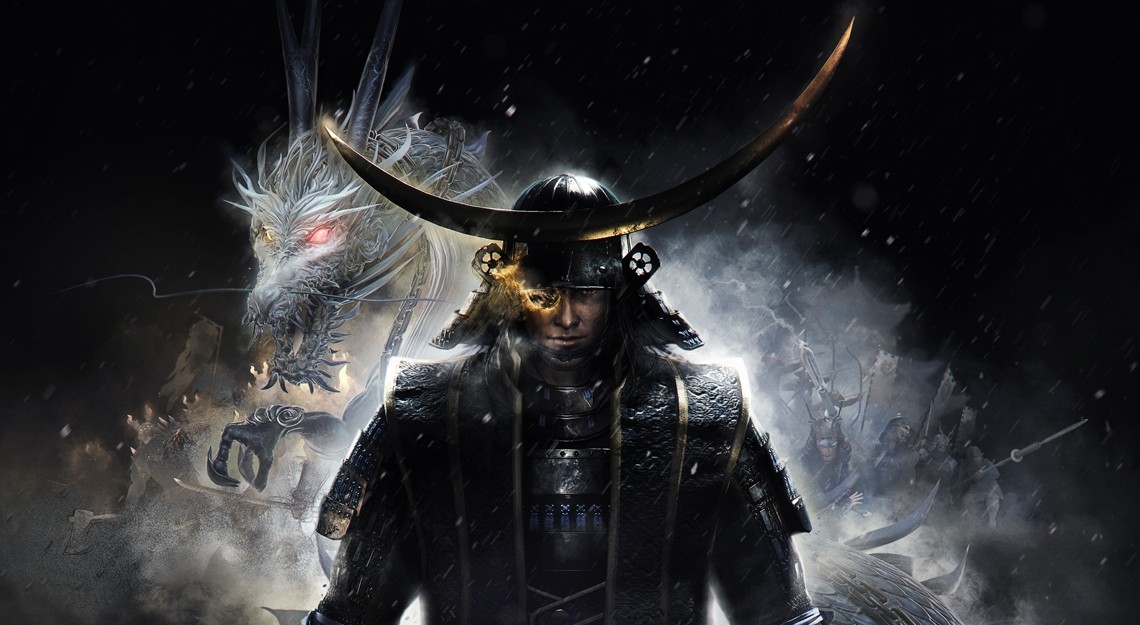 Nioh was released back in February and next month the game gets its first paid DLC.

Dragon of the North is the first of three DLC packs, dropping on May 2.

A free PvP update for the online versus mode will also go live on May 2.