Mass Effect Andromeda is floating around on pirate servers, but if you refuse to pay up you’ll be stuck with wonky eyes, a small army of bugs and wince-worthy walking animations. 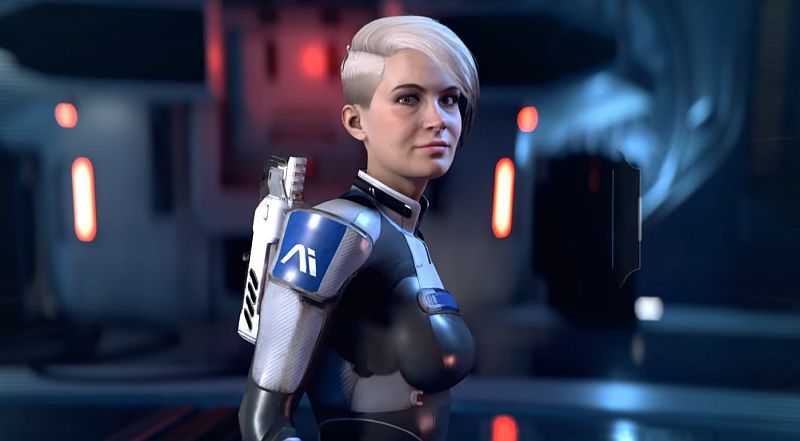 Mass Effect Andromeda was pretty rough at release, although it must be said it was in a much better state than for most of the review period thanks to a last minute update. Given the RPG was in development for five years and still came out half-baked, it’s kind of amazing how quickly BioWare is turning out these terrific patches all of a sudden, isn’t it?

Looking for something else from a galaxy far, far away? Maybe it’s in our Mass Effect Andromeda guide and walkthrough.

Perhaps most importantly, and certainly most noticeably, it fixed many of Mass Effect Andromeda’s wonky-ass facial animations and horrible dead eyes. You definitely want this update, basically.

That means you’re going to have to pay up. Although pirates cracked Mass Effect Andromeda in 13 days, it turns out the game shipped with an outdated version of Denuvo – one that has been broken many times before.

Although the Mass Effect Andromeda update 1.05 patch notes didn’t mention it, it looks like the latest update changed that. According to DSO Gaming, the patched build uses the very latest Denuvo anti-tamper tech, which nobody has managed to crack yet.

We’d never condone pirating a game, but if you did happen to somehow acquire an illicit copy of Mass Effect Andromeda you should be aware that it doesn’t represent as good an experience as those with a legitimate copy are now enjoying.

Developers sometimes implement gameplay-based anti-piracy measures in games, like the annoying enemies in Serious Sam 3, the pirate-identifying error message in Garry’s Mod, and rampant piracy undercutting studio profits in Game Dev Tycoon. If this had been planned, BioWare could have filled Mass Effect Andromeda with weird faces and animations to encourage the inevitable pirates to pick up a paid copy.

That would have been a less embarrassing story all round, huh?