The Assassin’s Creed and Far Cry teams are down another body. 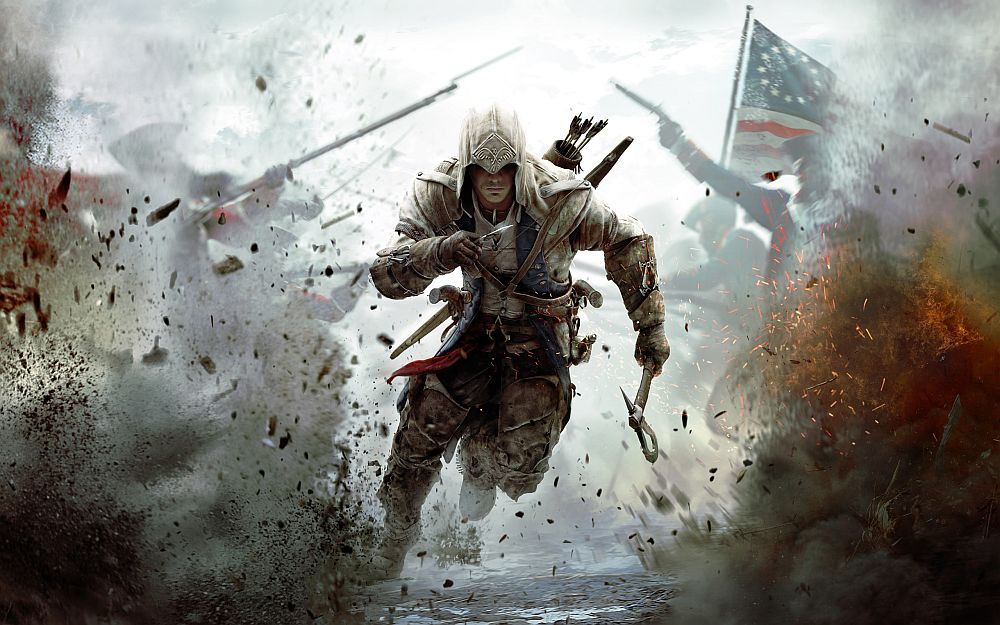 Hutchinson has teamed up with an old EA Montreal colleague, producer Reid Schneider, to launch Typhoon Studios. The indie has no announced projects as yet.

So! I left Ubisoft after 7 years. Extremely proud of all we achieved on Far Cry and Assassins but very excited to build something new.

Myself, @rws360 and some other wonderful people have founded a brand new company: Typhoon Studios.

Probably won't have much to announce in the near future as we hire, build our studio, buy a coffee machine and build Ikea furniture but…

…we are hard at work imagining a brand new world to inflict on all of you, so stay tuned.

Schneider’s credits include Mad Max, Batman: Arkham Knight and Batman: Arkham Origins. Both developers worked on Army of Two before moving on to other Montreal studios.

That’s the end of that story but it suddenly occurs to us to wonder what Ubisoft is getting up to; Hutchinson hasn’t got any Ubisoft credits since 2014’s Far Cry 4, but surely he was working on something. But what? Assassin’s Creed has gone on holiday, and we haven’t heard a peep from the other biggie since Far Cry Primal.

You probably expect a reveal at E3 2017 and a short PR cycle, but Ubisoft has said we may not see a new Assassin’s Creed in 2017. This comes after the publisher agreed Ubisoft needs more time for each Assassin’s Creed game in the wake of Assassin’s Creed Unity’s poor reception in 2014, moving to a Call of Duty-like two-team cycle with 2015’s Assassin’s Creed: Syndicate before finally cancelling the annual plan altogether last year.

What else can Ubisoft bring to E3 2017? A stack of For Honor content would be good for the online brawler, which has rapidly fallen from grace rather than living up to the standard set by Rainbow Six Siege. It seems too early for a sequel to The Division given a second season has been announced, and we’re definitely too close to Watch Dogs 2, Ghost Recon: Wildlands and Steep for new entries.

That leaves South Park: The Fractured but Whole, still without a release date, and the vaporous Beyond Good & Evil 2, which may or may not be in actual production.

Neither seem good bets for that end of year release slot, though. No doubt Ubisoft will have something else to surprise us with, and perhaps it’ll be something with Hutchinson’s fingerprints on it.