It’s for “that premium customer, the gamer that expects the absolute best versions of the games,” says Microsoft. 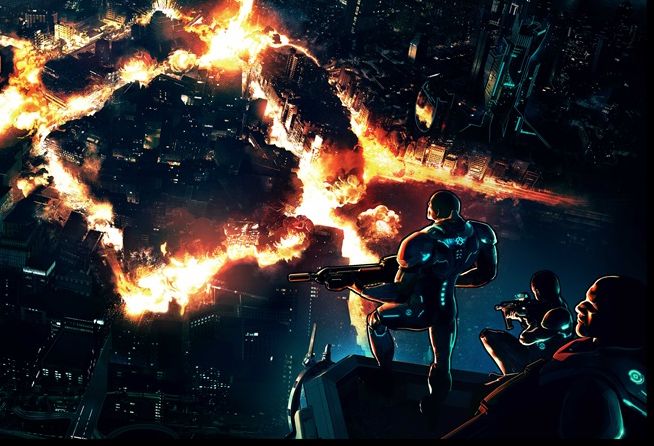 Microsoft’s new Xbox One console, codenamed Scorpio, will be more expensive than the PlayStation 4 Pro.

According to Eurogamer’s interview with Mike Ybarra, corporate VP of Xbox at Microsoft, Project Scorpio is for “that premium customer, the gamer that expects the absolute best versions of the games”. And the site states that “one thing seems clear: Project Scorpio will be more expensive than PS4 Pro.”

Digital Foundry estimates Xbox One Scorpio will run $499, the same price Xbox One was at launch. That’s around $100 more than PS4 Pro, depending on the retailer.

Microsoft has revealed the tech specs for Xbox One Scorpio today in a collaboration with Digital Foundry.

First talked about last year, Xbox One Scorpio is Microsoft’s hardware refresh for the Xbox One and takes on Sony’s PS4 Pro, released late in 2016.

We’re expecting to see a bunch of Scorpio games announced at E3 in June, including a detailed look at those already confirmed including Crackdown 3 and Sea of Thieves.