Battlefield 1 is going strong, with lots for players to look forward to over the next few months. 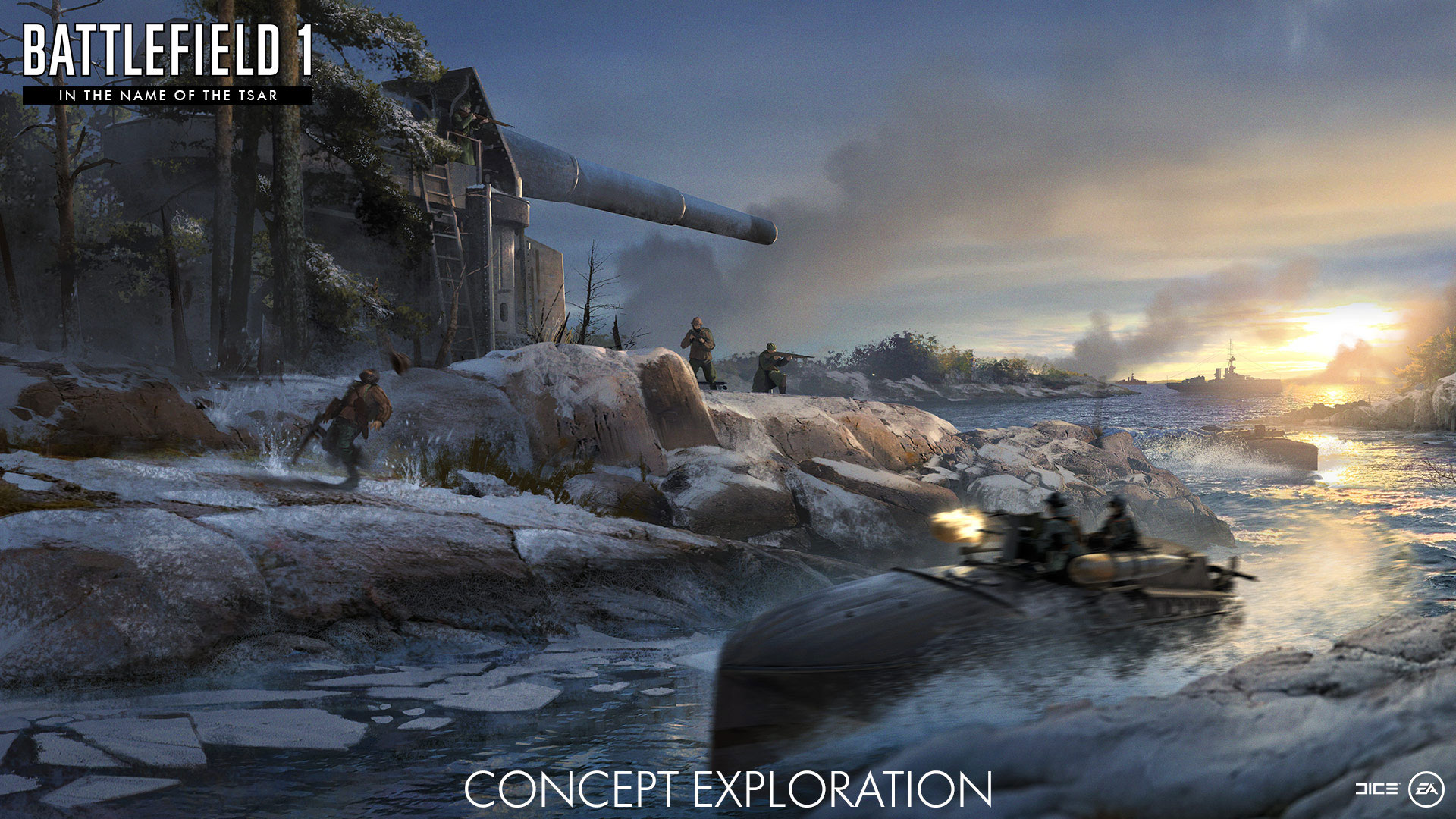 Battlefield 1 developer DICE has outlined its immediate roadmap for the popular shooter.

Right off the bat, DICE has promised monthly Battlefield 1 updates rather than the seasonal (quarterly) patches it has traditionally delivered. This will allow player feedback from the community test environment to be brought into play sooner rather than later, meaning players spend less time dealing with wonky balance or bugs.

Speaking of seasonal updates though, the promised spring update is coming “soon” and will bring Platoons with it. This easy grouping feature is something Battlefield 1 players have been asking for since release. There’s no release date yer but we can probably expect it before the end of April, given the first monthly update will drop in May.

The first major item on DICE’s Battlefield 1 improvements wishlist is Operations; the developer wants to make them “as frictionless as possible”, and Operations tweaks will make up the meat of the May update. We already knew about this one, and changes to Devil’s Anvil are already live on the Battlefield 1 CTE, so you can get a bit of a preview on what DICE means.

However, DICE also said it has plans to “streamline the flow into matches” in Battlefield 1 in general, as well as “improving many gameplay grievances that will hopefully make the action feel more balanced and fair” and “a feature update to the Battlefield 1 Rent-a-Server Program”.

Finally, paid content is on the horizon. Battlefield 1: In The Name of the Tsar is set on the Eastern front, and has players fighting with the Russian army. DCE promises “all new tactics” as well as the usual maps, weapons, vehicles and game modes. 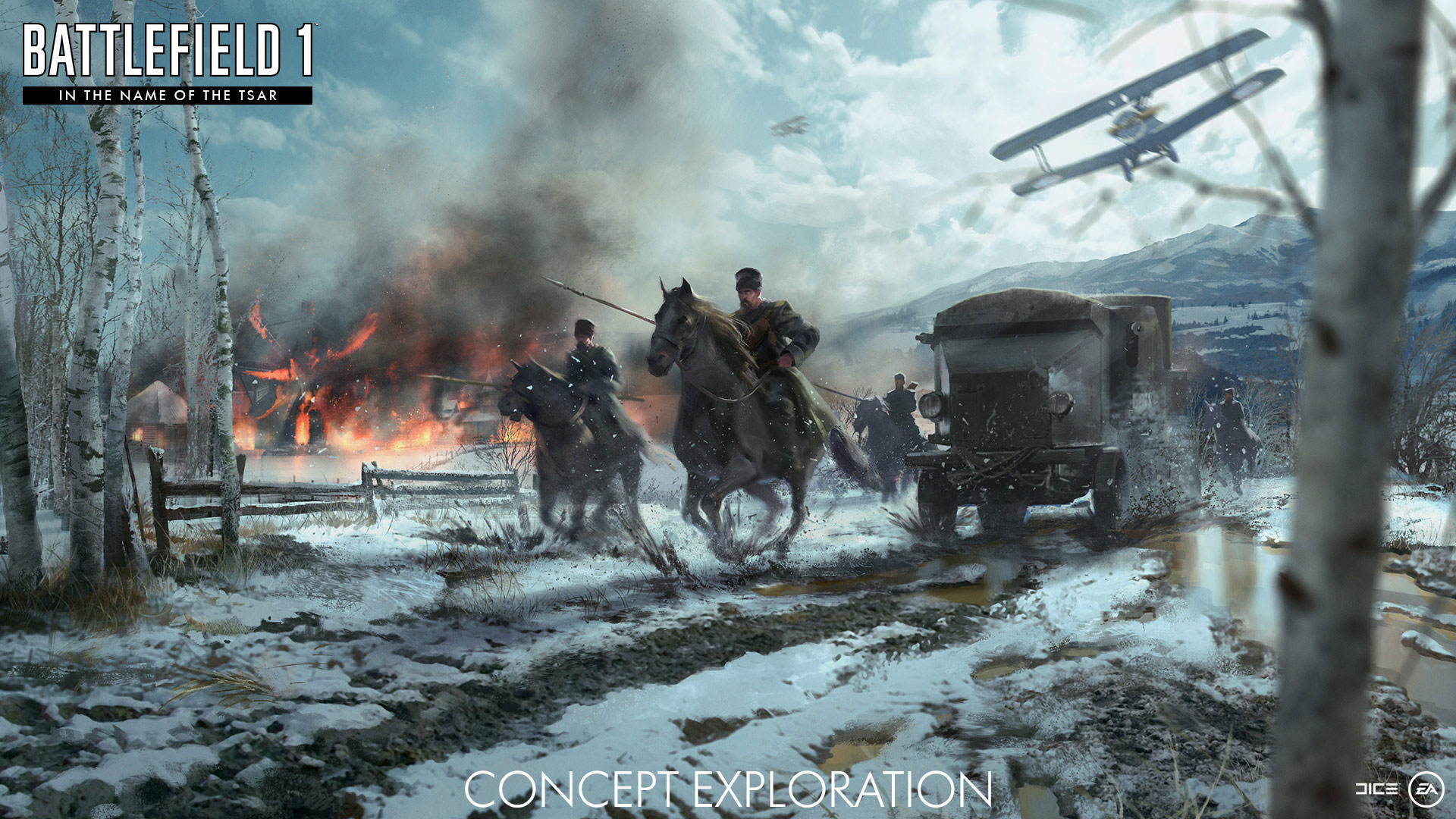 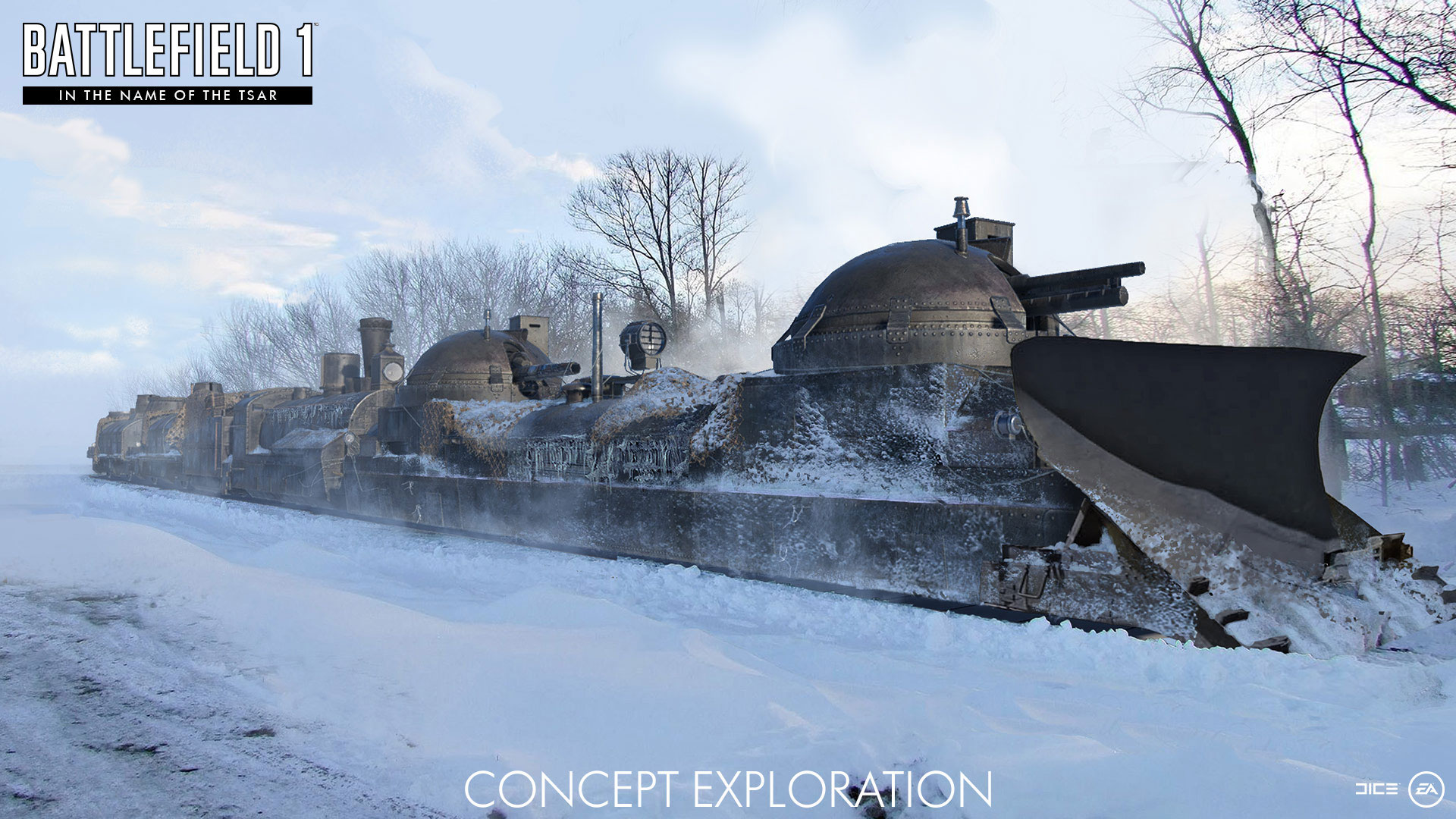 The images in this post are “concept explorations” for Battlefield 1: In The Name of the Tsar.