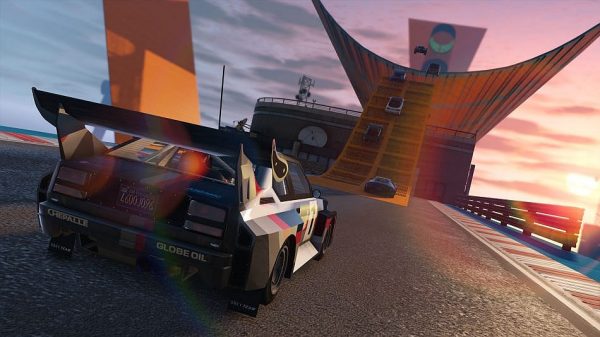 Resurrection is the latest Adversary mode to be added to GTA Online. Released in March, it brought with it the rather expensive Infernus Classic, which was a bit wonky. The steering issue was fixed yesterday via a small update.

Players will earn Double GTA$ & RP in the Adversary mode throughout the weekend, per Rockstar.

For the next five days, Double GTA$ & RP along with increased payouts will be handed out in Stunt Races. There are 15 Rockstar Created Stunt Races available including Big Drop and all offer the double goodies. 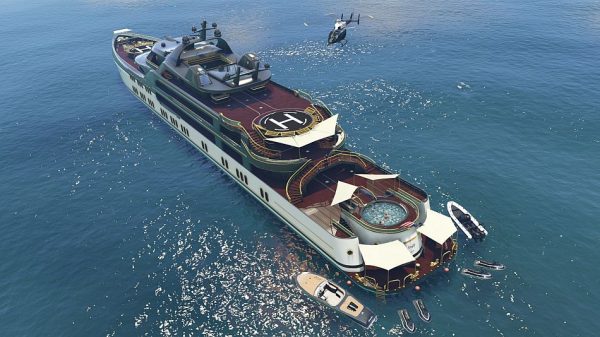 If you aren’t concerned with either, and would rather drift around in luxury, get yourself a yacht. The Aquarius, Pisces and Orion are all 25% off this weekend. So is the Nagasaki Dinghy.

Players can also take 25% off vehicle customizations such as bulletproof tires, suspensions and resprays. Ammo is also on sale.

Finally, this weeks’ Time Trial course is Route 68, now through April 10. LSIA will run April 11-17, and those who beat the par time in either trial will earn “sizable GTA$ & RP rewards.”

Hit up the link to Rockstar Newswire for additional information.