Call of Duty may generate a sprawling franchise of inter-connected movies to rival Marvel’s efforts. 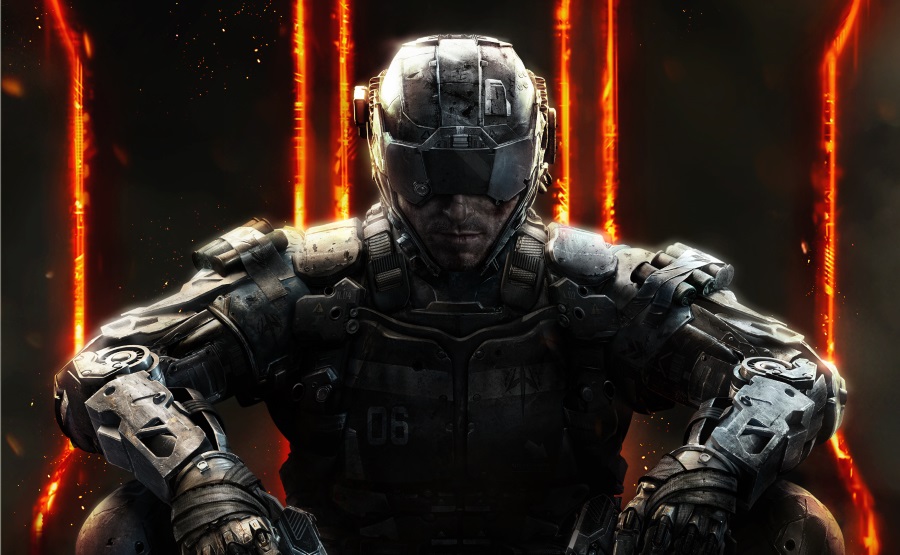 Call of Duty movies are coming, and if Activision Blizzard has its way, it won’t be just one or two but a huge tentpole blockbuster franchise along the lines of the Marvel Cinematic Universe in which Black Ops and Modern Warfare play similar roles to Iron Man and Thor.

That’s according to an interview feature in The Guardian, which points out the people involved have the chops to do it.

The push for Call of Duty movies comes from Activision Blizzard Studios, which is led by co-presidents Stacey Sher and Nick van Dyk. Van Dyk is a former Disney executive who was crucial to the Marvel and Star Wars acquisitions that kicked off a new era of even greater prosperity for the media giant. Sher has tremendous artistic credit, including a string of Quentin Tarantino films as well as Gattaca and the Garden State.

In the feature, the pair describe their vision for a Call of Duty film franchise, which could kick off as early as 2018:

“We have plotted out many years. We put together this group of writers to talk about where we were going,” Sher said.

“There’ll be a film that feels more like Black Ops, the story behind the story. The Modern Warfare series looks at what it’s like to fight a war with the eyes of the world on you. And then maybe something that is more of a hybrid, where you are looking at private, covert operations, while a public operation is going on.”

In other words, an Avengers-style crossover series is quite possible. Van Dyk said, explicitly, that each Call of Duty film will be “a big, tentpole Marvel-esque movie” and that he hopes to emulate Marvel’s “individual universes that interconnect and a timeline that makes sense with consistent themes and Easter eggs”.

Rather than straight adaptations of Call of Duty games, the movies will be “more broad and inclusive, global in scope”, but will endeavour to channel the “same sort of high-adrenaline, high-energy aesthetic” as the shooters.

As well as movies, Activision Blizzard Studios is eyeing off the possibility of a TV series focused on historical conflicts – like early Call of Duty games. The comparison here is to Marvel’s Netflix offerings.

The team is also looking at Overwatch, although it has a different sort of plan there. Hit the link above for the full article to read more on all of this; there’s some very interetsing stuff in there pertaining to Blizzard’s IP and third parties, too.