A patch is now available for Yooka-Laylee on Xbox One, and will be made available for PC and PlayStation 4 at launch. As you obviously read in the headline. 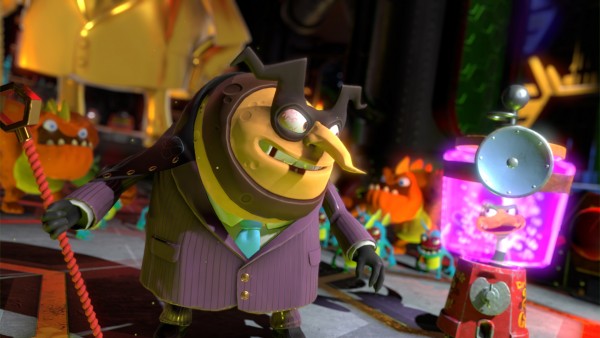 The patch mainly focuses on performance and camera issues, which is something many critics touched upon when reviewing Yooka-Laylee.

Those who backed the game on Kickstarter should start receiving their copies any day in the post, and if they chose the Xbox One version, the patch can be downloaded as soon as they have the game in-hand, per Eurogamer.

PC and PS4 users will be able to download the patch when Yooka-Laylee releases worldwide on April 11.

The patch notes are posted in full below.